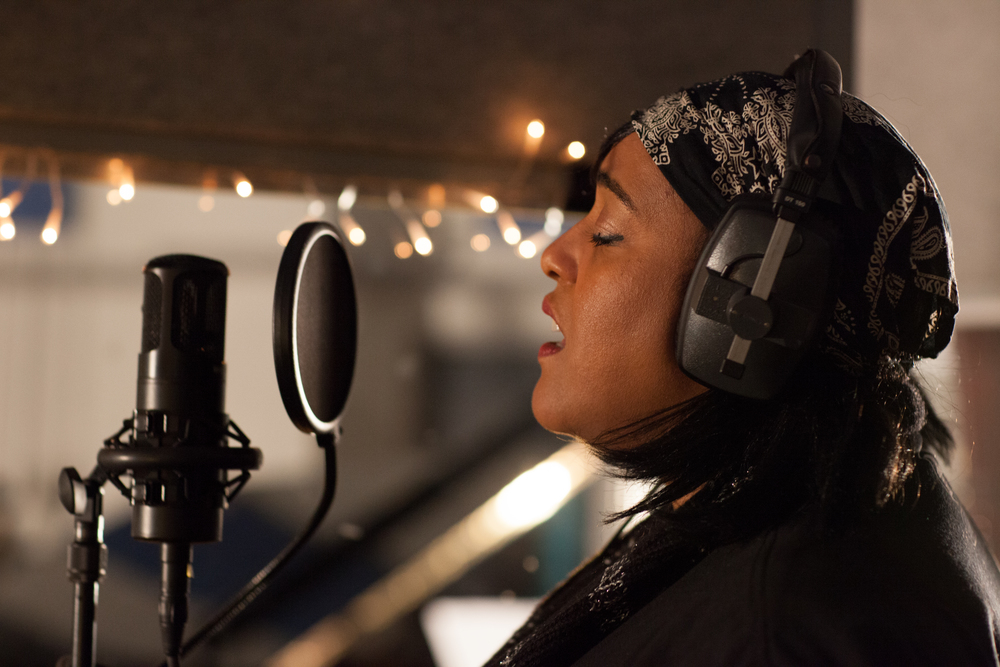 Very sorry to hear about the death of Diane Charlemagne yesterday, the Moss Side singer / songwriter succumbing to lung cancer, aged just 51.

I became aware of Diane back in early ’80s Manchester – she would take over as lead vocalist in the Factory Records band 52nd Street after previous singer, Beverley McDonald left the group. Like the rest of 52nd Street she was a regular at Legend, we were all very much part of the same scene, and it was great to see her have such a big success later down the line, in 1993, with the extremely catchy dance track ‘The Key The Secret’, as part of Urban Cookie Collective (alongside the song’s writer, Rohan Heath, someone else I also knew, but separately to Diane).

However, Diane’s greatest legacy is her haunting esoteric vocal on Goldie’s seminal ‘Inner City Life’ (1995). Listening to it now, aware of her passing, just makes this remarkable recording all the more powerful. Listen to it in its full album version glory here, as part of the ‘Timeless’ trilogy:

One Response to Diane Charlemagne