By Greg Wilson on July 6, 2015 in Super Weird Substance, The Eighties

Today saw the 2nd release on my new label, Super Weird Substance. It’s a tune that’s already become a big favourite when I’m playing out, people aware of it from its inclusion in a number of live mixes – it’s a track I’ve thoroughly roadtested, fine tuning until I was totally happy with how it sounded in a club environment.

What I’d found particularly interesting was that in the comments section on my SoundCloud, and in emails I was receiving enquiring about the track, people were referring to it as the Chemise edit. I took this as a compliment – it told me that, even though, under closer analysis, it’s clearly a totally different recording, people immediately accepted the track as authentic – true to the spirit of the original, which is exactly what I’d hoped for.

The Chemise original is a greatly revered Boogie tune that pretty much slipped under the radar when it was out in 1982, but has subsequently acquired cult status. It’s a track full of New York sass, built around an addictive bassline – a killer groove to say the least. Remarkably, it was never released in the UK (although it was in some other European countries). Check it out here:

There’s hardly any information online about the original recording, apart from that it was supposedly a one-off Disco studio project of then husband and wife Ronald and Rickie Byars Muldrow. It’s something of an anomaly as Ronald Muldrow, who died in 2007, was best known as a Jazz guitarist, working with saxophonist Eddie Harris, whilst his ex-wife, now Rickie Byars Beckwith, became a Gospel singer, still performing today. Their daughter, Georgia Anne Muldrow, born the year after ‘She Can’t Love You’ was released, has enjoyed a successful recording career during recent times, her experimental style incorporating Jazz Fusion, Hip Hop, Funk and Blues.

‘She Can’t Love You’ was released on Emergency, a New York label with Italo-Disco connections (founded by Italian DJ Sergio Cossa) that made a big splash in the underground clubs of the early ’80s, releasing tracks by acts including Kano, Firefly, Northend, Electra, C.O.D. and Shannon – their most successful release being the international hit, ‘Let The Music Play’. However, most Emergency releases were unknown outside of the specialist black music and gay scenes here in the UK, this relative obscurity adding to their collectability these days.

My initial intention was to re-edit ‘She Can’t Love You’ using parts from the vocal and instrumental versions, but when I listened to both I realized that the sound was different between them, as though they’d been mixed on separate days (often back then a studio would be hired for a day, then time would run out, but someone would already be booked in the next day, so the desk would have to be ‘broken down’ in readiness for the new session – this meant that, even with notes taken, it would be impossible to get anything but an approximation of the mix when the desk was re-set, taking all the various fx units into account). I’d guess that something like this happened, with the instrumental of the Chemise track coming out much muddier than the vocal version.

With the edit idea no longer practical, my mind began to consider the possibility of a total re-record. I turned to Tyrrell, the guy behind the ‘Unfinished Thing’ and ‘One For The Devil’ mash-ups (2005) that I subsequently edited into ‘Two Sides Of Sympathy’, which became an anthemic track for me. His recreation of the Rolling Stones’ ‘Sympathy For The Devil’ had really impressed me and, having got to know him as a result, I’d discovered that, like a sonic gunslinger for hire, he re-creates samples for record companies as part of his work, saving the artist an ongoing royalty payment for a straight one-off fee. I engaged his services and he recorded the track to my specifications, doing a great job of sourcing the right instruments.

Having acquired the parts for the backing, I still needed the most important element – the song. I looked to where it originated, New York, and made a tentative approach to Adeline Michèle, the vocalist from Brooklyn band Escort, whose ‘Cocaine Blues’ (2010) I’d remixed the previous year, but we never firmed anything up and the idea went on the backburner as my DJ commitments became ever-greater. I also toyed with the possibility of approaching former Deee-Lite singer Lady Miss Kier, who I’d been chatting with online, but the moment passed, or rather a few more years did, before I finally found the right vocalist living just a mile or so away from me.

For me, the track’s magic has much to do with the chorus / backing vocals, which have a certain attitude that needs a special weight and nuance, otherwise they’re just not going to cut the mustard – it has to emit swagger.. I don’t want to wax too lyrical about vocal duo The Reynolds quite yet, all good things in all good time (their full debut release will be in August), but suffice to say I’m in awe of these girls – they are absolutely the real deal. To find a vocalist of such a high caliber is one thing, but to find 2 (twins), was a blessing from above. Carmel took the lead on ‘Summer Came My Way’, the first Super Weird 12” (credited to Greg Wilson Featuring The Reynolds) whilst Katherine not only nailed ‘She Can’t Love You’, but also juxtaposed a section from the 1999 dance hit ‘Feel The Same’ by Triple X, which I’d never heard before – an inspired addition to the overall track. We wanted a project name reflective of the record’s streetwise NYC roots, and Sweet Tooth T seemed the right fit.

This new recording has received a great response. It’s already a crowd favourite for me, and now other DJs are reporting a similar reaction with their audiences, including the likes of Soul Clap and Mark Farina in the USA, Late Nite Tuff Guy, and Flight Facilities in Australia, and in the UK Ralph Lawson, Harri (Sub Club), Dicky Trisco, Graeme Park, Bill Brewster and many more. It’s also picked up immediate support over in Ibiza from Sonica Radio’s Andy Wilson and Mark Barrott (International Feel) as well as a whole host of bar and beach DJs with a Disco leaning, not least the one man Balearic institution that is Jon Sa Trinxa.

The record shops have given the track the thumbs up, with Piccadilly naming it one of their singles of the week, whilst Juno and Phonica are also highly supportive of not just this release, but the label in general.

I can confidently say that we were successful in making the record I’d set out to make, in fact we exceeded all expectations. But what if we hadn’t? What if it had sounded all wrong in the ears of others? With this in mind it was interesting to read what Graeme Forbes (aka Aapie, who releases edits as Project Tempo) had to say in his blog, The Walk To Work: 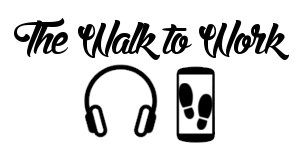 “Touching a classic is always dangerous territory, be it a re-edit or a cover version when you do it you’d better get it right or face the consequences for a long long time. So when I found out that Greg Wilson and his Super Weird Substance collective were taking on the mighty She Can’t Love You by Chemise I was, apprehensive. It is literally one of my favourite club tracks of all time, the bass line, the drums, the vocal – they just capture everything I love about ’80s boogie and it’s a huge task to cover it and make it just different enough to make it worth doing, but I needn’t have worried though as they utterly nailed it…Sound wise it’s about as close you’re going to get without playing the original, it’s a bit cleaner the original having a grittier sound but boy does the beat and bass hit. A longer drum intro and well timed drops along with Reynolds lyrical adlibs flip the track just enough to make it worth playing instead of the original.”:
http://www.thewalktowork.com/sweet-tooth-t-she-cant-love-you/

For a different take on the track Kermit Leveridge put together a Disco rap evocative of the original party style that first defined the genre. It was also Kermit who suggested the rap section the girls added into the main version, with a nod to late ’70s / early ’80s female rap tracks like The Sequence ‘Funk You Up’, Lady T ‘To The Beat Y’all’ and Dimples D ‘Sucker DJ’. Kermit’s own festival geared cover of a classic, ‘I Wanna Be Your Dog’ originally by The Stooges, is the next Super Weird Release on July 17th. 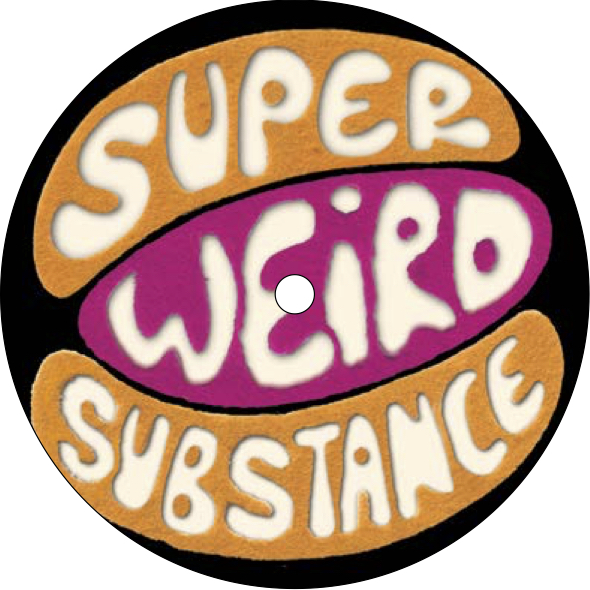 One Response to Covering A Cult Classic