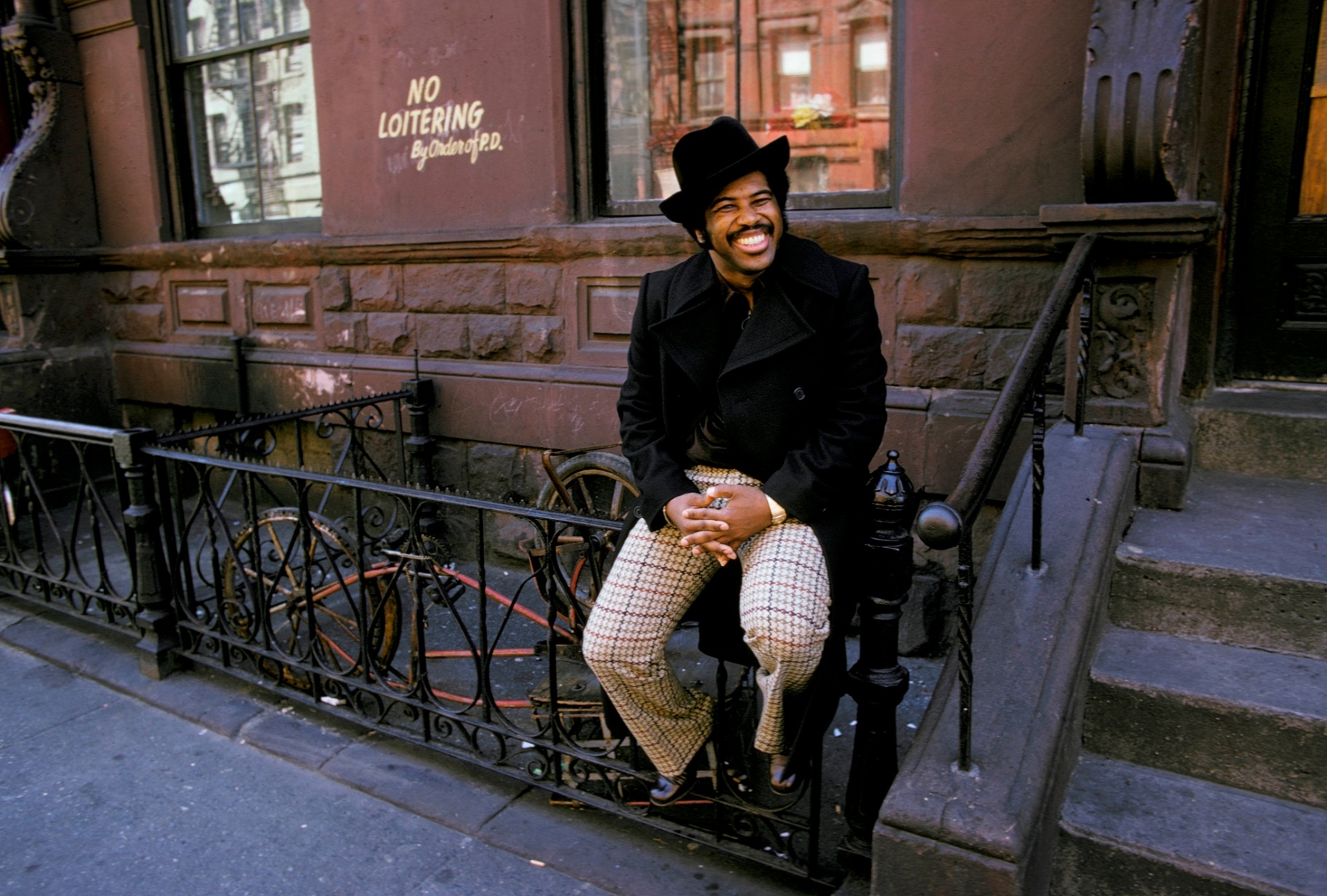 Less than a month on from the death of Percy Sledge, another Atlantic Records R&B luminary, Ben E. King (Benjamin Nelson), formerly of The Drifters, died on Thursday, aged 76.

Born in Harlem, New York, King was originally a member of Doo-Wop group the Five Crowns, who replaced the existing Drifters wholesale when manager, George Treadwell (who owned the name), sacked all of the group members before drafting in the Five Crowns to take over the name in 1958. The Drifters were already a popular R&B group, having formed in 1953, but they’d enjoy a whole new level of success during King’s brief tenure as lead vocalist, achieving their biggest pop hit with ‘There Goes My Baby’ (co-written by King), which just missed the top slot in 1959, before going all the way to #1 the following year with ‘Save The Last Dance For Me’. King left The Drifters in 1960 as the result of a contract dispute with Treadwell.

The recording Ben E. King will be eternally remembered for is ‘Stand By Me’, a bona fide standard of the pop era inspired by the 1905 Charles Albert Tindley Spiritual, also titled ‘Stand By Me’. The song was originally intended for The Drifters, but manager Treadwell declined to let the band record it. Instead it would become a massive 2 time solo hit for King, both on its release in 1961 and then again in 1986, appealing to a whole new audience following its inclusion in the ‘coming of age’ movie of the same name. ‘Stand By Me’ was written by King, along with the legendary Rock & Roll songwriting duo Jerry Leiber & Mike Stoller, and has been recorded over 400 times, the most notable, apart from the original, being John Lennon’s cover in 1975. In 2001 it was voted #25 in the Recording Industry Association Of America’s ‘Songs Of The Century’.

The success of ‘Stand By Me’ followed his first solo hit, the Leiber & Stoller production ‘Spanish Harlem’ (with co-writing credit for Phil Spector, still to shake the world with his ‘Wall Of Sound’), but after the release of a further hit in 1962, ‘Don’t Play That Sound (You Lied)’, his career was sketchy, with a number of minor hits, but nothing of the agnitude of his previous successes, both solo and with The Drifters, until he returned to the top of the R&B chart in 1975 with my personal favourite of his, the downtempo groove masterpiece ‘Supernatural Thing’ (co-written by Patrick Grant and singer Gwen Guthrie), which, although failing to make any real impression in the UK, was a top 5 hit in the US following its 1975 release. The Autocycle edit is available here as a free download:
https://soundcloud.com/autocycle/ben-e-king-supernatural

One Response to Ben E. King