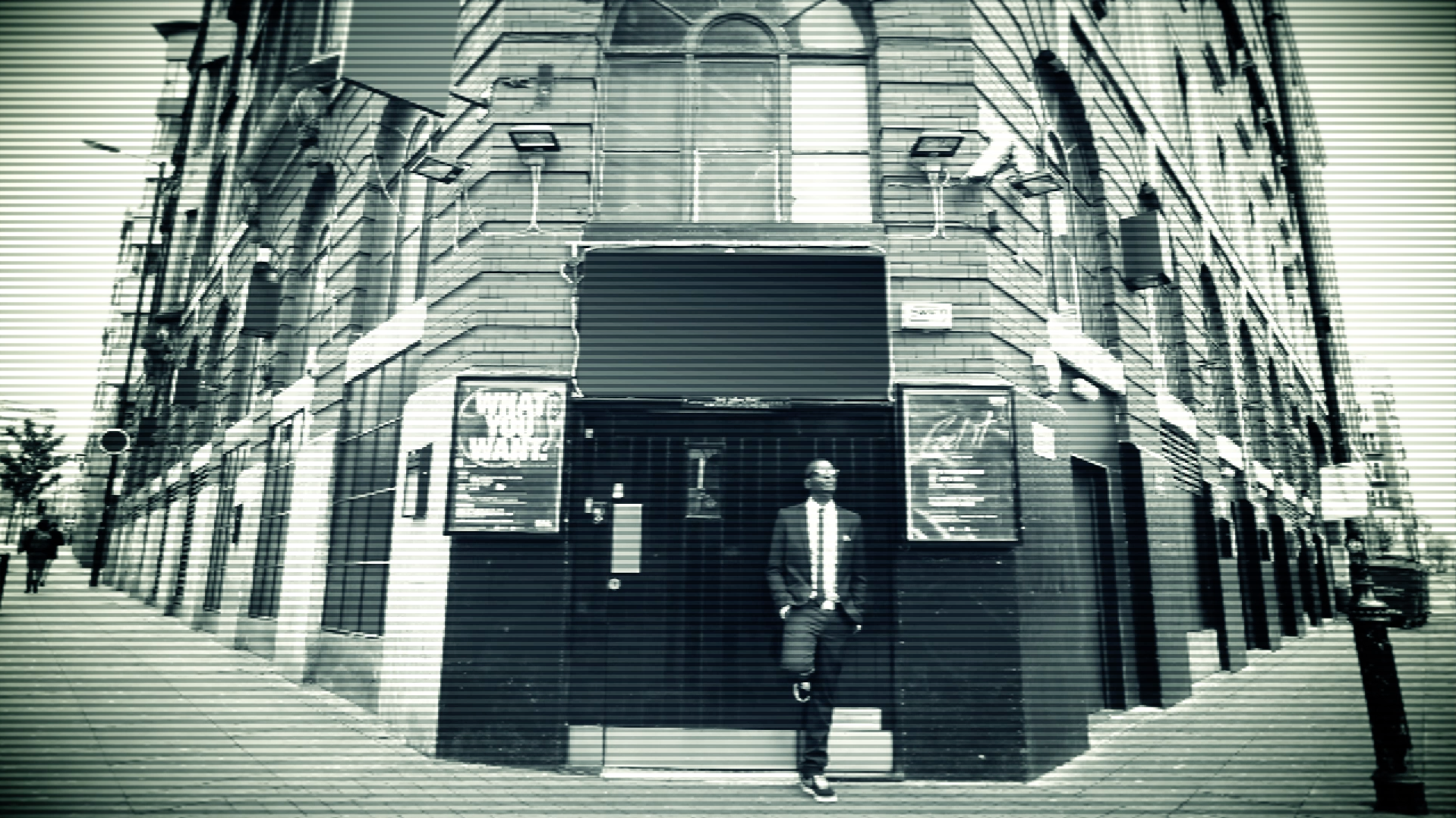 ‘The Construct’, the opening track from the Blind Arcade Meets Super Weird Substance In The Morphogenetic Field mixtape, which is fast approaching 50,000 SoundCloud plays, is the subject of both a video, produced and directed by Elspeth Moore & Philip Lyons, and an ‘acid rework’ by Peza.

The video, filmed in Manchester, is a collaboration between Elspeth, whose photographs have previously graced the blog, and cameraman / editor Philip of Videomachine productions. It’s available to view via Vimeo:

Peza’s rework has been doing the business for me in the clubs during recent months, and has now been made available, alongside ‘Damn! It’s Good To Be Alive’ and ‘The Glue’, as the 3rd and final free download from the mixtape. Fill your boots over at SoundCloud:

It must be said that Peza has, for my money, already taken his place at the top table with regards to the current re-edits scene. During recent years he has steadily built up a hugely impressive résumé of reworked tunes by artists including The Human League, Blair, The Blackbyrds, Sister Sledge, Garbage, Placebo, Gina X, Tyrone Davis and The Eurythmics. Expect big things in 2015 from the Wolverhampton DJ, who’s just joined Paul Budd’s Unity agency.

The Super Weird Crew are currently busy recording new material, some of which I hope to give an airing in the clubs during the coming weeks. 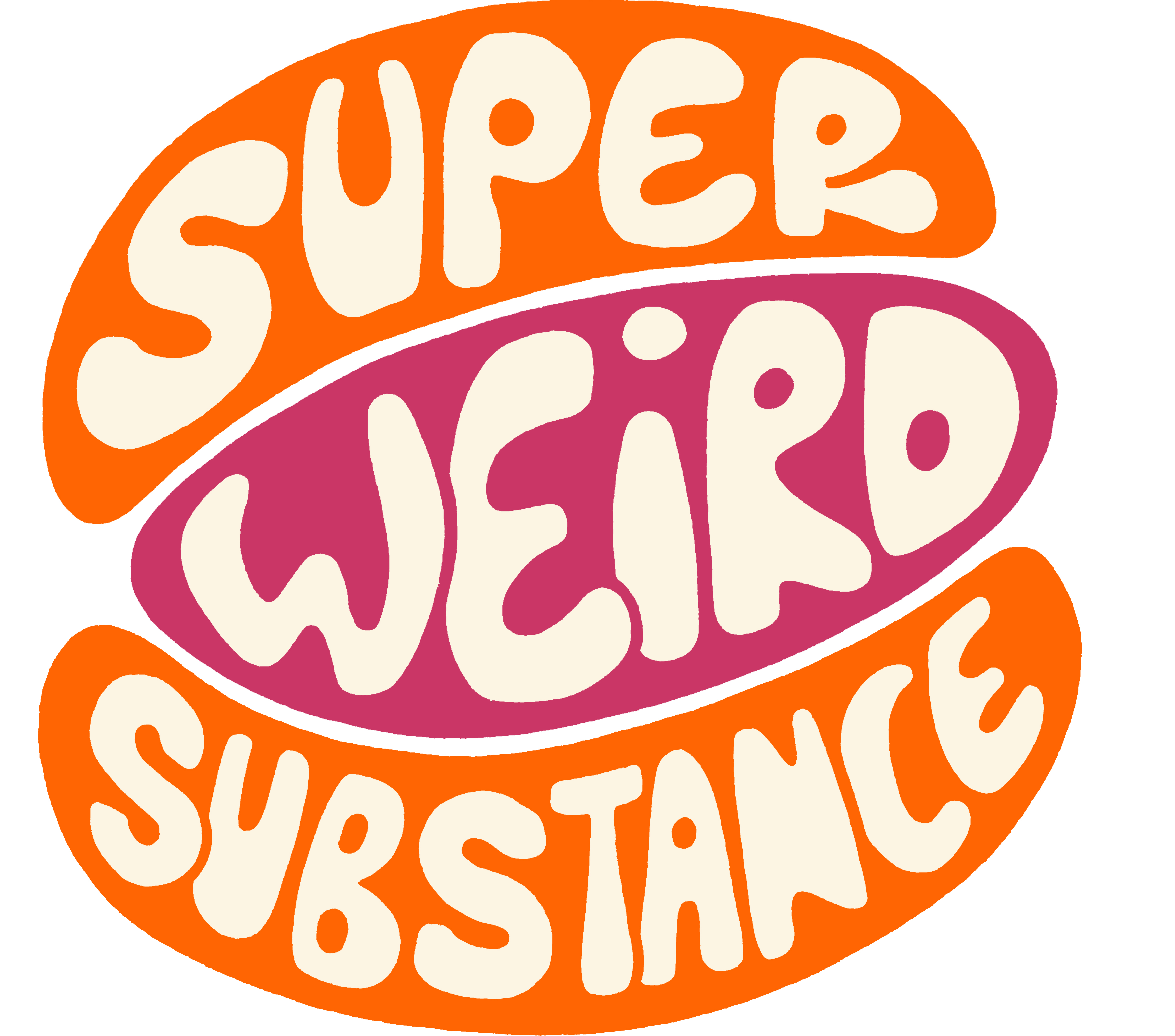 One Response to The Construct