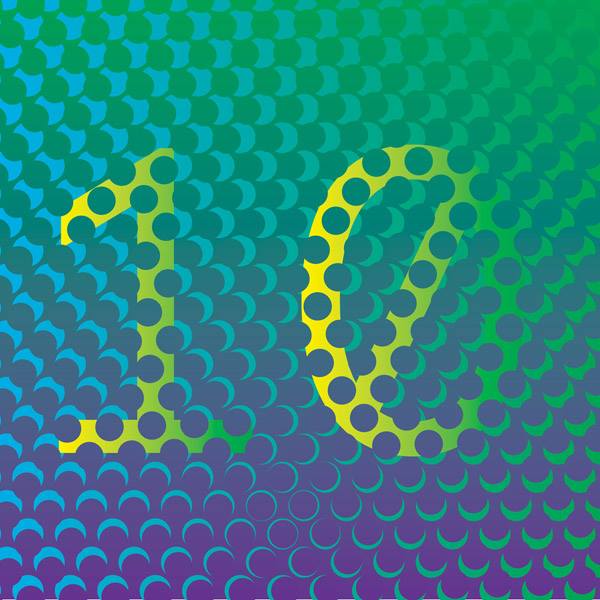 Back in 2004 Sav Remzi, then one of the leading figures on London’s underground dance scene, booked me to play at the TDK Cross Central Festival at The Cross, one of the venues (now long gone) then situated in the goods yard behind Kings Cross Station in London. I remember Maurice Fulton also appeared – it was the first time I’d seen him play.

I’d made my DJ return about 8 months previous to this, and my comeback had gradually built momentum. Sav, along with Billie De Voil and James Hillard (who had recently launched Horse Meat Disco), had been keeping an eye on me and were interested in adding me to the Nuphonic DJ roster, which included the likes of Trevor Jackson, the Idjut Boys, Chicken Lips and Maurice. I was still keen to look after my own bookings at this point, but would eventually join Nuphonic a little later down the line, after Billie and James had left the company, and my current agent, Matt Johnson, had taken responsibility for DJ bookings, Sav now tied-up with other projects.

Nuphonic, which Sav had initially launched with Dave Hill back in the mid-’90s, played a crucial role in helping bring about the Disco renaissance that has continued to grow from strength to strength right up until this day, not least via the two ‘David Mancuso Presents The Loft’ box set compilations (1999 and 2000), which did so much to bring this seminal New York DJ to the attention of a new generation of Disco enthusiasts.

Nuphonic ceased to operate as a label in 2002, although the DJ agency continued, but Sav couldn’t stay away from the record industry and soon re-entered the fray with a new label, Tirk.

Tirk is, of course, hugely important in my own legacy, as this is the label that issued both my ‘Credit To The Edit’ compilations – the first in 2005, followed by a second volume in 2009 (by which point Sav had joined forces with John Pitcher from MRC, spawning a sister label, Nang, in the process). Although the selections were all chosen by me, the idea of an edits compilation to showcase my work was very much Sav’s, and this would become a major landmark in my re-ignited career, bringing my name to wider attention and resulting in overseas bookings in addition to an ever-increasing amount of UK dates.

‘Tirk Records – 10 Years 2004–2014’ is the 87th release on the label, and provides an overview of the imprints decade of often leftfield and eclectic output, including Sugardaddy’s ‘Love Honey’ (a side project of Groove Armada’s Tom Findlay), Richard Norris’s The Time And Space Machine with ‘Set Phazer To Stun’, cult Eurodisco tracks by Tantra (‘A Place Called Tarot’) and Space (‘Carry On, Turn Me On’), as well as reworks by Todd Terje (Chaz Jankels ‘Glad To Know You’) and myself (‘Dirty Talk’ by Klein & MBO).

Check out clips of all the tracks from the album here:
https://soundcloud.com/tirk-recordings/sets/tirk087-clips

The Construct
20 Choice Edits And Reworks 2014

One Response to Ten Years Of Tirk