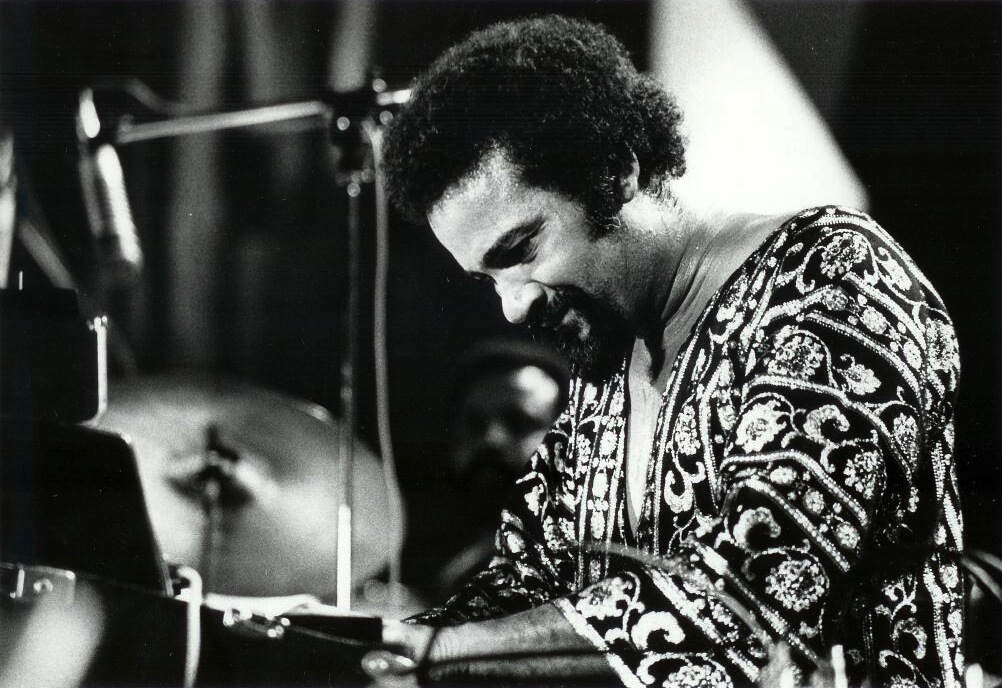 Sample had formed the group, originally named The Jazz Crusaders, in the late ’60s with drummer Stix Hooper, saxophonist Wilton Felder and trombonist Wayne Henderson, each of whom, like Sample, would find success both as Crusaders and in their own right. The Crusaders would be hugely influential during the ’70s and have a major crossover hit with 1979’s ‘Street Life’, co-written by Sample (with fellow Texan Will Jennings), and introducing singer Randy Crawford. He’d team up with Jennings again, writing Crawford’s biggest solo hit, ‘One Day I’ll Fly Away’ the following year.

‘Street Life’ was such a huge club tune in Britain, initially breaking out of the specialist Jazz-Funk scene before finding favour with the more mainstream club and radio DJs. Whilst it managed to scrape into the US top 40, it would go as high as #5 in the UK.

Sample himself would score big with the Jazz-Funk crowd here via the wonderfully titled ‘There Are Many Steps Along The Way’, a track that never bothered the chart, but was a cult-classic on dancefloors both North and South, having been picked up as an album track from 1978’s ‘Rainbow Seeker’.

One Response to Joe Sample