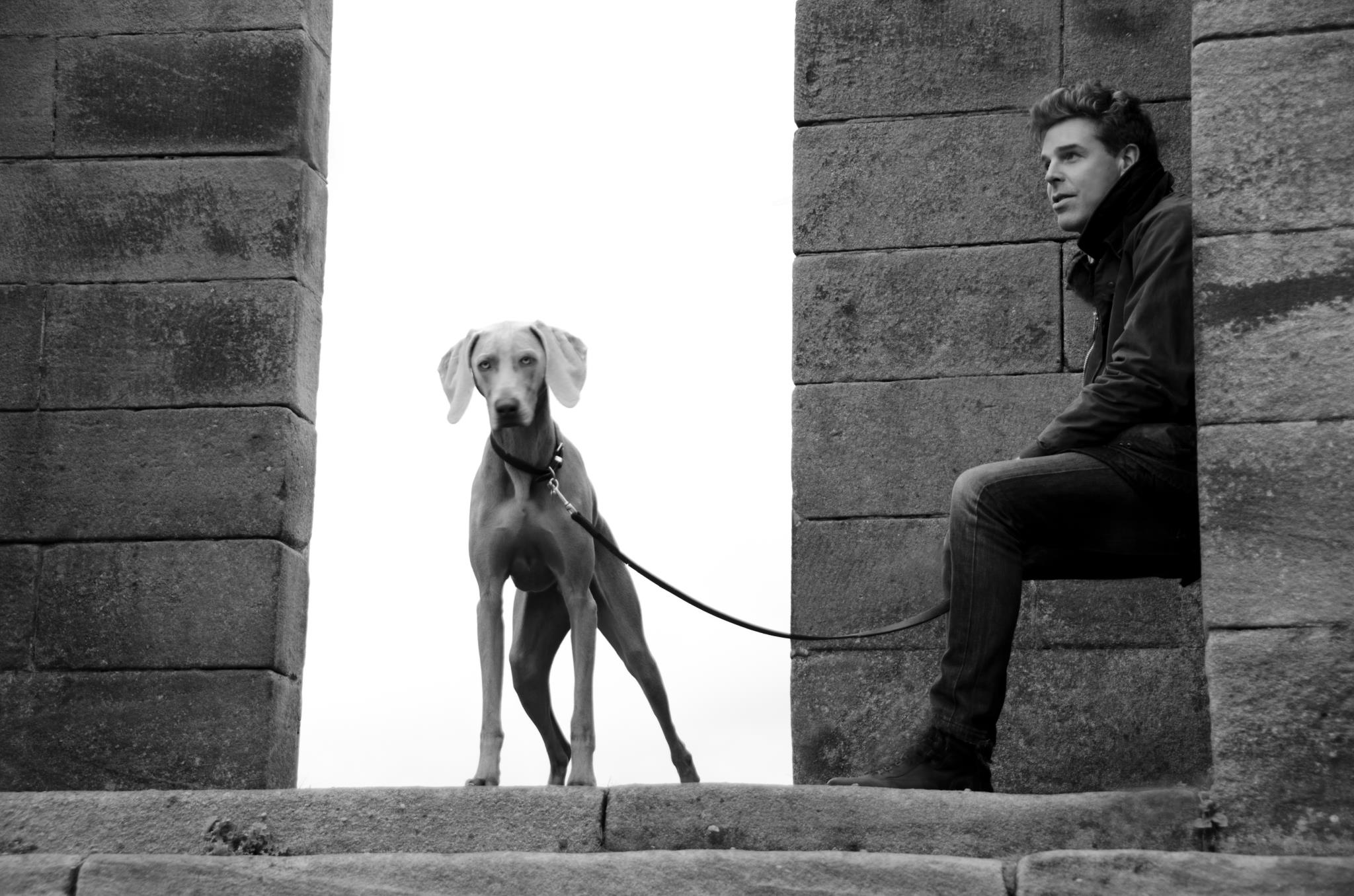 Very sad to hear the news of club promoter Derren Smart’s untimely passing last weekend. Derren was someone I only got to know during recent years, initially when I appeared at his ‘A Night With…’ event, where I played for 8 hours on a memorable occasion at London’s Loft Studios in October 2012. I subsequently appeared at his Berlin equivalent ‘Eine Nacht Mit…’ at Kantine Am Berghain last December.

Having got the bug for club life working behind the bar at the classic Nottingham venue Venus, he eventually found his forte in Ibiza during the early 2000s, programming the back room at the legendary Manumission parties. A short stint at London’s Egg followed, before a return to the white isle. However, it was in 2005, back in London at T Bar, a pivotal Shoreditch venue, where he really hit his stride programming and promoting events; becoming one of the main players on London’s club scene in the process.

More recently, ‘A Night With…’, where a single DJ played the entire night, gained acclaim as one of the capital’s essential parties, with appearances from DJs including François K, Sasha, Derrick Carter and Jamie Jones.

Apart from very much enjoying his company when we chatted away in his office following my Loft gig, I can’t comment on Derren personally, because I don’t confess to knowing him that well, but one thing’s for sure, he knew how to throw a party, and his presence as a key contributor to our scene will be greatly missed.

My condolences to Derren’s family and friends.