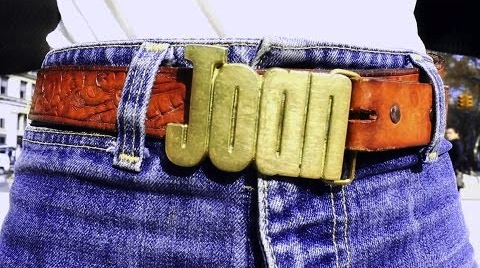 Back in December I received an email from Sean Mayo at Play It Again Sam Records asking me if I’d like to remix what I thought, at first glance, was a track by Jon Of The Pleased Wimmin, who’d had some club hits back in the ’90s. I thought this an odd request, not the type of artist I’d expect to be approached to remix. Then I noticed that it was in fact the similarly, but unconnectedly named Joan As Police Woman, aka Brooklyn based Joan Wasser, who’s been recording under this moniker for the past decade in lighthearted homage to the strong and sassy TV character Pepper Anderson (played by Angie Dickenson) from the ’70s series ‘Police Woman’, which was the first successful American primetime TV cop series to feature a woman in the starring role.

Joan herself, who also weighs in with violin, guitar and keyboards, has previously been a member of Antony & The Johnsons, as well as Rufus Wainwright’s band. Having cut her teeth on the Indie-Rock scene in the ’90s, the death of her boyfriend, the American singer-songwriter Jeff Buckley (son of Tim Buckley), in 1997 was a devastating blow. After working with the remainder of Buckley’s band, Black Beetle, she became a full time member of Antony & The Johnsons in 1999, finding exactly the type of creative environment she needed in order to deal with her loss, enabling her to eventually move on with her musical vocation, this time as a solo artist. She’s now onto her 4th album. 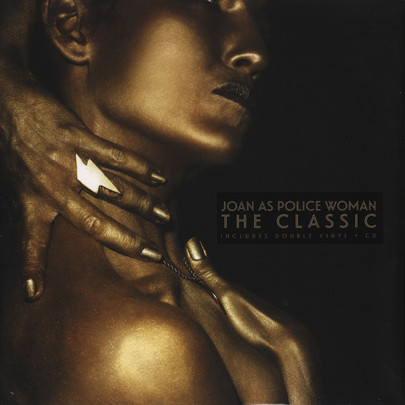 On listening to the track in question, ‘Holy City’, I was sold on it straight away. I replied;

‘Nuts track! Some schizoid Northern Soul hybrid oddness going off. I love it!’, and the wheels were set in motion for me to put together a club version with my remix partner Derek Kaye. Here’s the video of the original version, taken from the album ‘The Classic’, which was released earlier this week. The song, as the press release says, was ‘inspired by a visit to Jerusalem’s Wailing Wall and understanding people find ecstasy in different ways, from praying to making music.’

Having just embarked on an exhaustive near 2 month long European tour, kicking off with a sell out date in London last night, and backed by an impressive online promotional campaign, Joan As Police Woman is set to build on her previous UK chart success with ‘The Classic’, whilst ‘Holy City’, the flagship single, is, if there’s any justice in the world, destined to become a big hit.

Approaching the remix, we wanted to make it more club friendly, but without diluting the essence of the original. Joan’s unusual voice brought to mind the exquisite Frankie Knuckles mix of ‘Blind’ by Hercules & Love Affair (2008), a big personal favorite, which featured another distinctive vocalist, Antony Hegarty of Antony & The Johnsons (this was before I realized the direct association), and would provide a touchstone for how we approached this mix. Having decided to lose a few bpm off the tempo, we set about giving the track more of a Disco flavour, the original evocative of a Motown stomper. Another key decision was to switch the order of the lead vocal and the scat (courtesy of comedian / musician Reggie Watts), allowing the mix more time to build, setting it all up nicely for the eventual entry of the song almost 4 minutes in. Then, with the arrangement sketched out, Derek worked his magic adding fresh beats, a fuller bass, and some additional keys, whilst massaging the overall sound, pixie dust and all, into exactly what we’d imagined it could be. It’s great when a plan works out so well – hope you like:

The remix is currently being promo’d with official release late April. 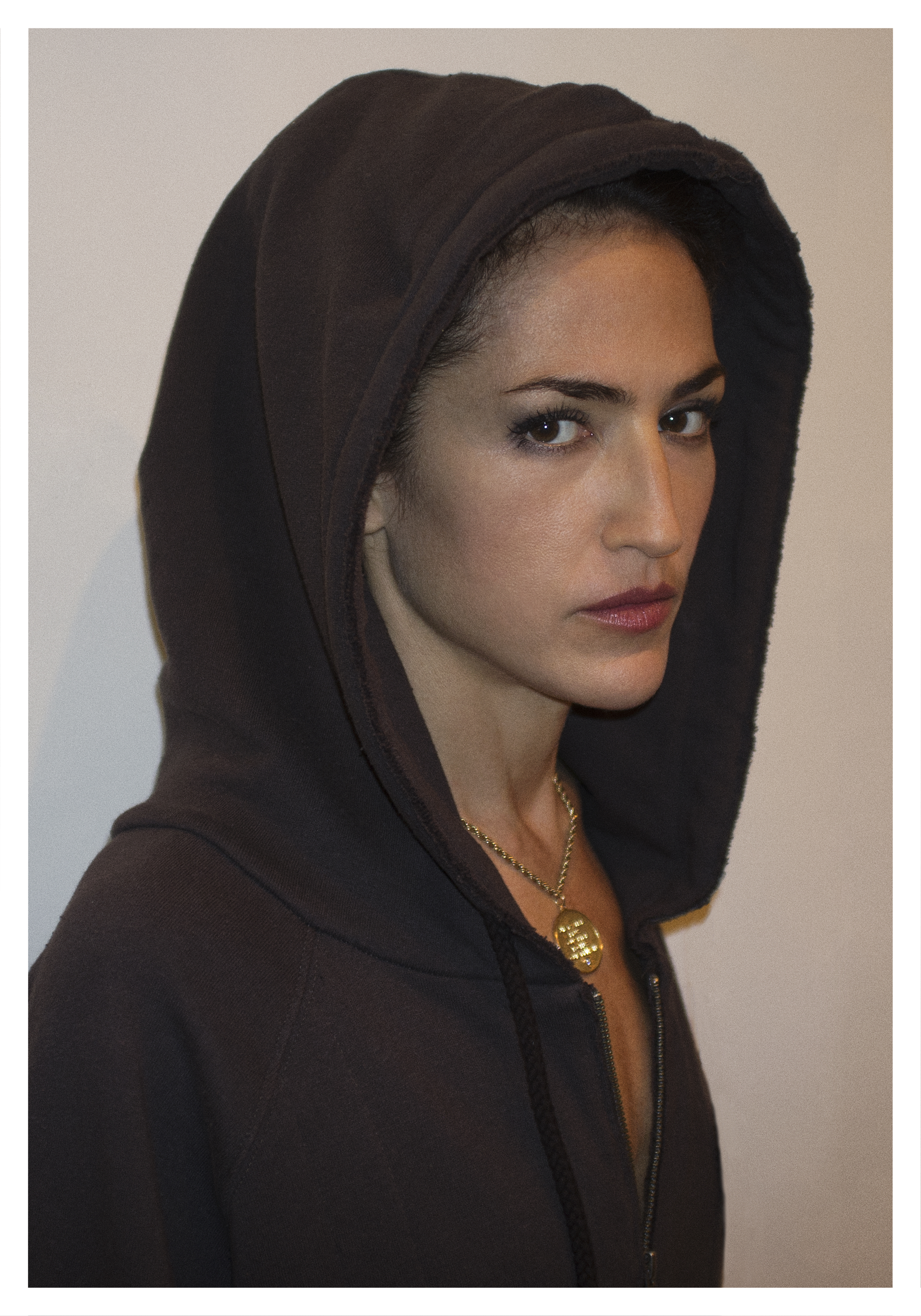