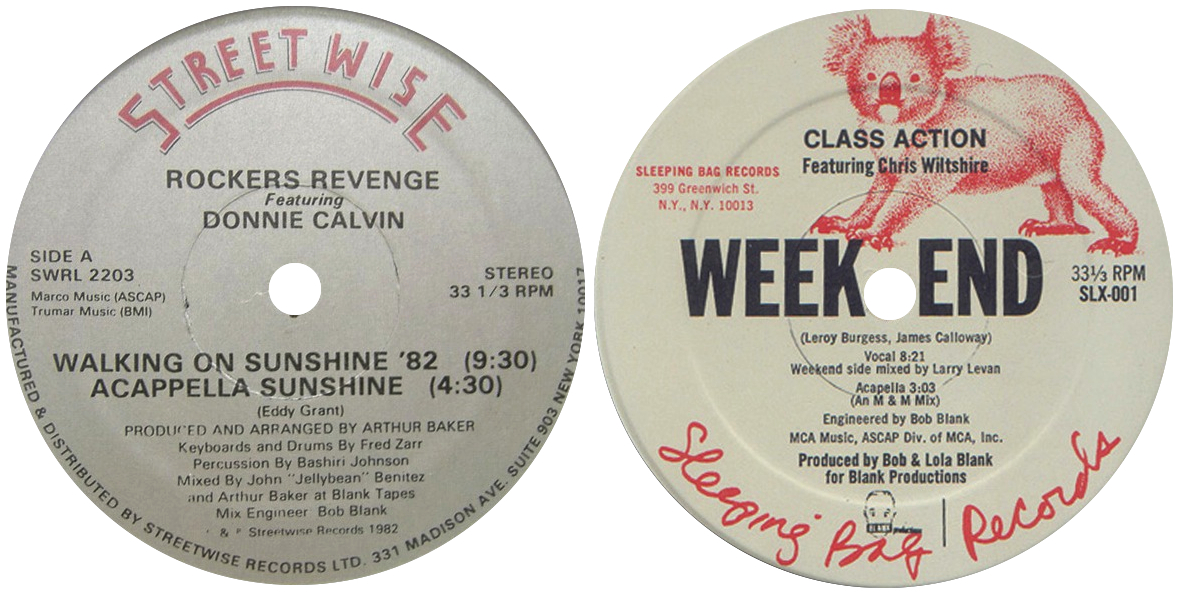 As outlined in the previous blog posts, the end of 2013 was all about 2 significant anniversaries for me – the 10th anniversary of my DJ return, swiftly followed by the 30th anniversary of my first time around ‘retirement’. Given that I stopped at the end of ’83, this brought my ‘Early ’80s Floorfillers’ series to a conclusion after 24 monthly episodes that spanned January ‘82 to December ’83, each edition appearing 30 years on from when I originally played these records.

All 24 podcasts can be streamed / downloaded here:

The accompanying text for the series reads as follows:

A fascinating insight on how the fading Jazz-Funk scene gave way to the emerging Electro-Funk movement in the early ’80s, ‘Greg Wilson’s Early ’80s Floorfillers’ marks the 30th anniversary of when these tracks first appeared. Compiled from his record lists of the time, and unfolding month by month, Greg counts down the Top 10 Floorfillers played at his venues during the key years of ’82 and ’83. Featured, most notably, on his Tuesday sessions at Wigan Pier and Wednesday gatherings at Legend in Manchester, the most cutting-edge weekly black music nights of the era, these were the clubs most associated with the evolving Electro-Funk sound.

The majority of music played on the black scene in the UK was initially only available on import, mainly out of New York during this period, with the club nights described as ‘upfront’, meaning that the DJs were way ahead of the curve – what they played now, others played later, or not at all. Without these DJs, many now classic dance tracks would never have become UK hits (many without enjoying similar crossover success in the US) – the reason they were released here in the first place was because these specialist DJs were breaking them via the underground.

Things would change in a big way during those 2 years; we were entering the hybrid age for dance music, and the oncoming House and Techno and Hip Hop directions would all owe a huge debt to this era of dance alchemy and groove experimentation. 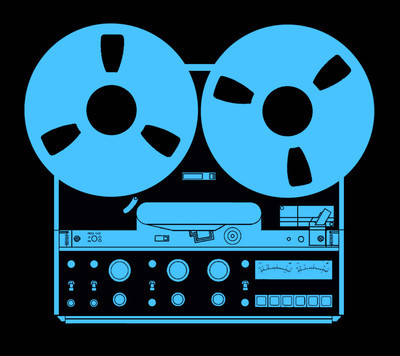 The intention was to provide a lasting archive of the underground black music released during the 82/83 period, which I’ve often described as ‘the missing link’ when it comes to the evolution of dance culture, and, with its completion, it’s hugely satisfying to know this series now exists as a snapshot of the era – an era that’s about to be illuminated in a wider sense via Tim Lawrence’s forthcoming book ‘Life And Death On The New York Dance Floor’, which promises to do so much in unshrouding the early ’80s, just as his first book, ‘Love Saves The Day’ (2003), did in adding to our knowledge and understanding of the emergence, and eventual global exportation of New York Disco during the ’70s.

The fact that so much of this music is now afforded classic or cult-classic status is testament to the both the quality and innovation of these recordings. There are also many hidden gems included, specialist favourites at the time that subsequently slipped under the radar, sometimes even with the most ardent of crate diggers.

Putting the monthly podcasts, and accompanying info pages, together was quite an undertaking, and the time-consuming aspect of the series is something I’m glad to have got out of the way. Having had a lot of my records stolen in the mid-’80s, there are some gaping holes in my collection, so one of the big personal plusses of revisiting this period is that I got to replace a load of stuff that had been taken, with Discogs being invaluable in this respect. There were a couple of records that proved a bit tricky to find, at least for a reasonable price, and on a few occasions a 12” described as ‘mint’ turned out to be anything but, resulting in a major de-clicking job for me. There are some tracks that I wish I’d been able to find a copy of in better condition, but overall I’m just so happy that I’ve managed to present all of this music, using the correct mixes, so that people can aurally explore the period via what I hope will provide a helpful mapping system – the era located right at the crossroads of Soul, Funk & Disco and Hip Hop, House & Techno.

Along with the monthly Top 10 podcasts, which can be found in the Record Lists section at www.electrofunkroots.co.uk, complete with label / record sleeve scans and the main credits for each of the inclusions, there are also Floorfillers Review pages for both 1982 and 1983, which list the Top 100 records of the year, as well as the most successful labels, record producers and remixers.

With close on a quarter of a million plays to date, the series has been a huge success, and now stands as a permanent archive to a majorly innovative era in the evolution of black / dance music. 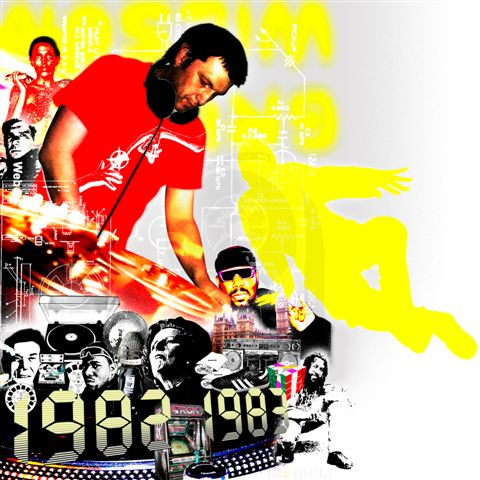