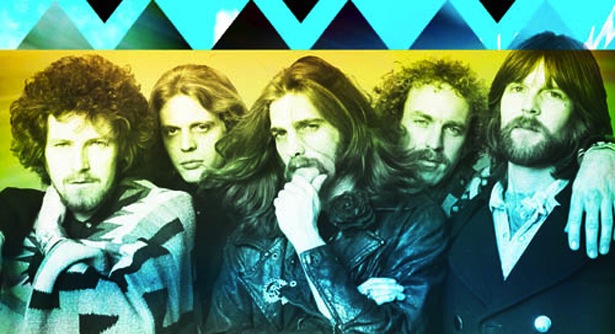 About 6 months ago I received an email from the extravagantly named Baron Von Luxxury, who’s based in Los Angeles. He told me he was launching a series of ‘dubby edits’, 3 of which he’d linked me to. There was a somewhat spaced-out version of ‘Hotel California’, which I really liked, so I asked for a wav and the Baron obliged.

I’d presumed it was some obscure European variant I hadn’t heard before, the vocoder vocal completely throwing me, and it was only later that I realized that Luxxury had worked from the original stems, completely reinventing the LA classic that had taken The Eagles to the top of the US chart in 1977.

In a club context, at 82bpm this is slow even for me, so it was all about finding the right moment to play it. I had to wait a little while, but it finally arrived in December, when I used it to commence my 8 hour session at Kantine am Berghain in Berlin. A large part of the night was recorded, including the first 3 hours:

Luxxury linked my Berghain mix via his Facebook page in December, mentioning it in his promo material for the edit (rework would be more apt), which he shared on SoundCloud in mid-January. The response was overwhelming, and within 2 days the track had received almost 20,000 plays (the figure is well over 100,000 and rising at this point).

Before making the track available he’d asked for my suggestions with regards to tweaks / levels, but my advice was ‘not broke don’t fix’ – the reaction it had received via its inclusion in my mix providing the proof of the pudding.

In re-editing terms, Luxxury has struck gold, scoring a viral success that will take his name far and wide. He’s now uploaded his ‘Slow Edit Mixtape ‘78’, which builds on that chilled out soft rock vibe that has really caught the imagination where his ‘Hotel California’ edit, with its West Coast haze, is concerned – apart from The Eagles, other artists featured include Simon & Garfunkel, Bee Gees, Fleetwood Mac, Black Sabbath, Grateful Dead and David Bowie:
http://soundcloud.com/luxxury/slow-edit-mixtape-78 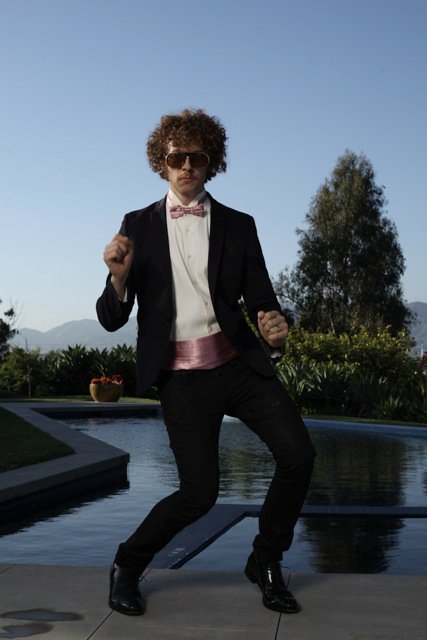 Unmixed Essentials
Dancing In The Darkness