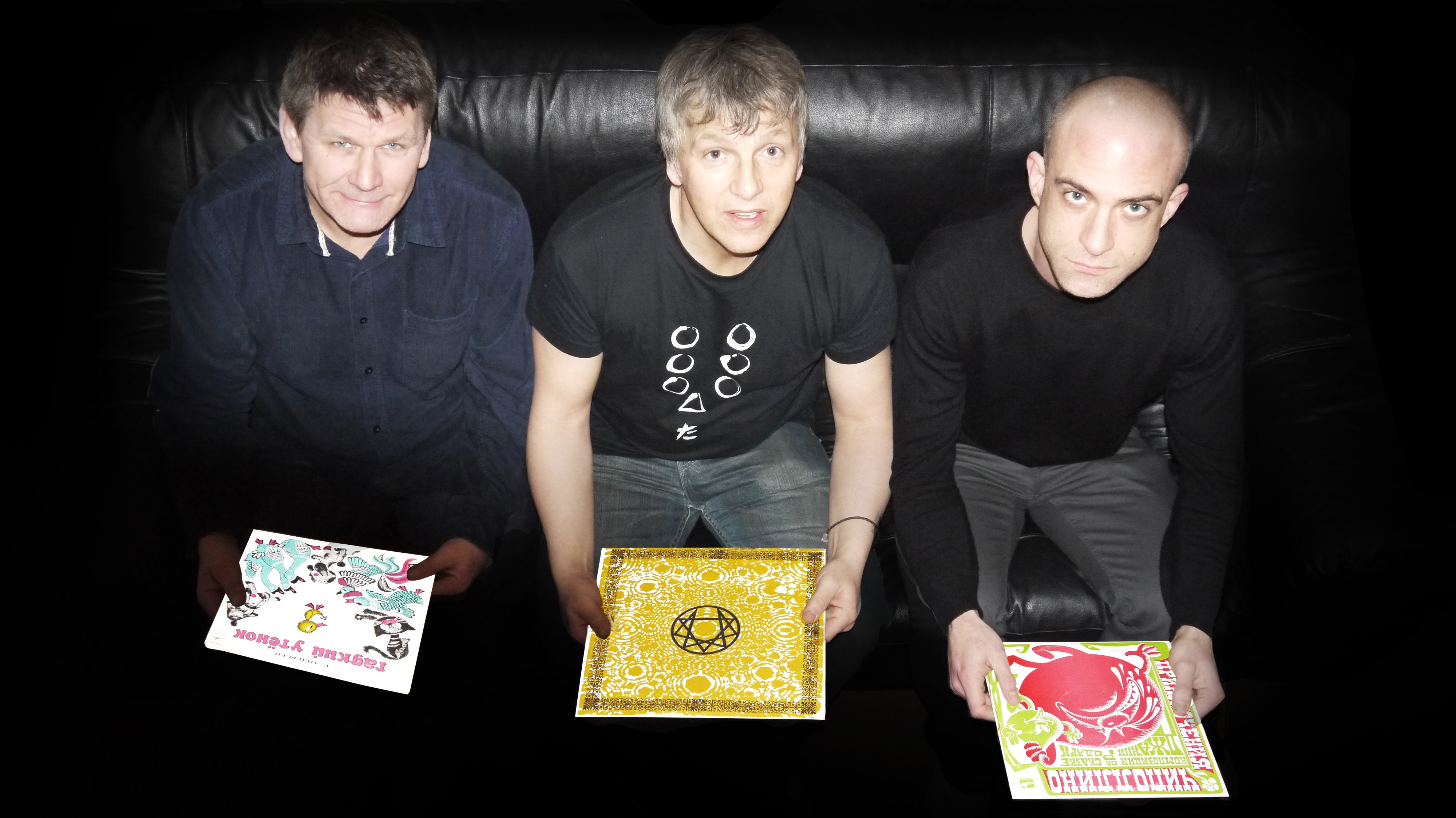 The first 2 releases on the new A&R Edits label are simultaneously issued this week on limited DJ only vinyl – ‘Buffalo Dance’ / ‘Voice of Nature’, Henry Greenwood’s reworks of Neneh Cherry’s ‘Buffalo Stance’ and George Benson’s version of ‘Nature Boy’, and ‘Nobody’ / ‘Music Up’, Derek Kaye’s takes on ‘Ain’t Nobody’ by Rufus Featuring Chaka Khan (which fuses the Frankie Knuckles ‘Hallucinogenic Mix’ and the ‘Bassapella’ with the original) and ‘Turn The Music Up’ by Players Association.

As the ‘selector’ for A&R, these are all tracks that have been doing the business for me as unreleased exclusives during recent times. Each has gone through a process of amendment, to a greater or lesser degree, with both Henry and Derek open to my suggestions. This is nothing new, I’ve often heard an edit someone has done that I think could be improved in some way or other (for purely selfish reasons, of course, so I’m able to play it myself). By the same token, I’ve recommended numerous edits I’ve played down the years to a variety of labels.

What’s particularly special about these 2 releases is that Henry and Derek are, like myself, both from the Wirral, across the River Mersey from Liverpool. They’d never previously met, but we all hooked-up a couple of months ago and now they plan to do some gigs together later in the year under the A&R banner. 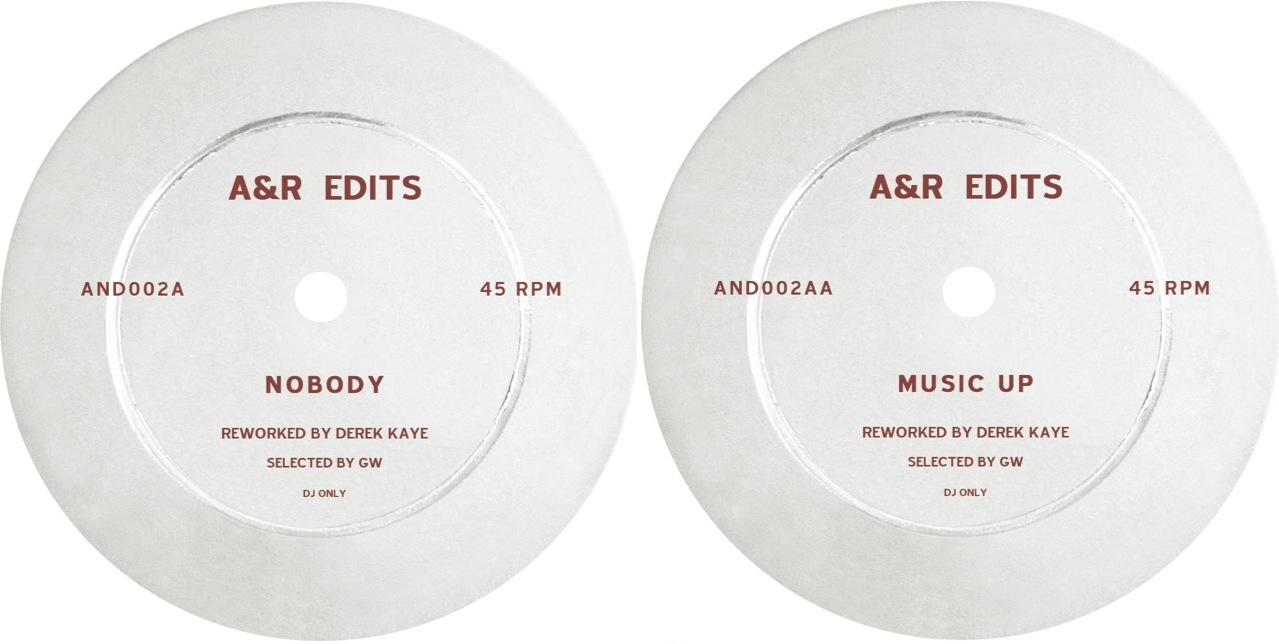 Derek is my long-time friend, who I got to know at school in New Brighton, where we’re both from, back in early-’70s antiquity – our friendship facilitated by a mutual love of records. Derek, who’s other great passion was electronics, built his own mobile disco and began taking professional bookings when he was only 13, which was obviously a big inspiration for me (I would buy Derek’s old mobile console when he upgraded a couple of years later, marking the start of my own DJ career).

Henry is someone I got to know during more recent years. He’s from a few miles away, in Heswall, best known as the home town of the legendary radio presenter John Peel, who died in 2004. My friend, Gavin Kendrick (who, as fate would have it, is now running the A&R imprint), put me onto a mix of Henry’s back in 2010, which included a part where he mashed-up, to great effect, Diana Ross’s ‘Love Hangover’ with ‘I Specialize In Love’ by Sharon Brown. I emailed to ask if he had a full version, but he didn’t – it was just a short section he’d put together for the mix. However, he was happy to work further on the idea, which, when completed, would soon become a massive tune for me. As a consequence, this would be chosen as the lead track (under the title of ‘Special Hangover’) on an EP called ‘Henry’s Edits Vol 1’, issued at the start of 2011. 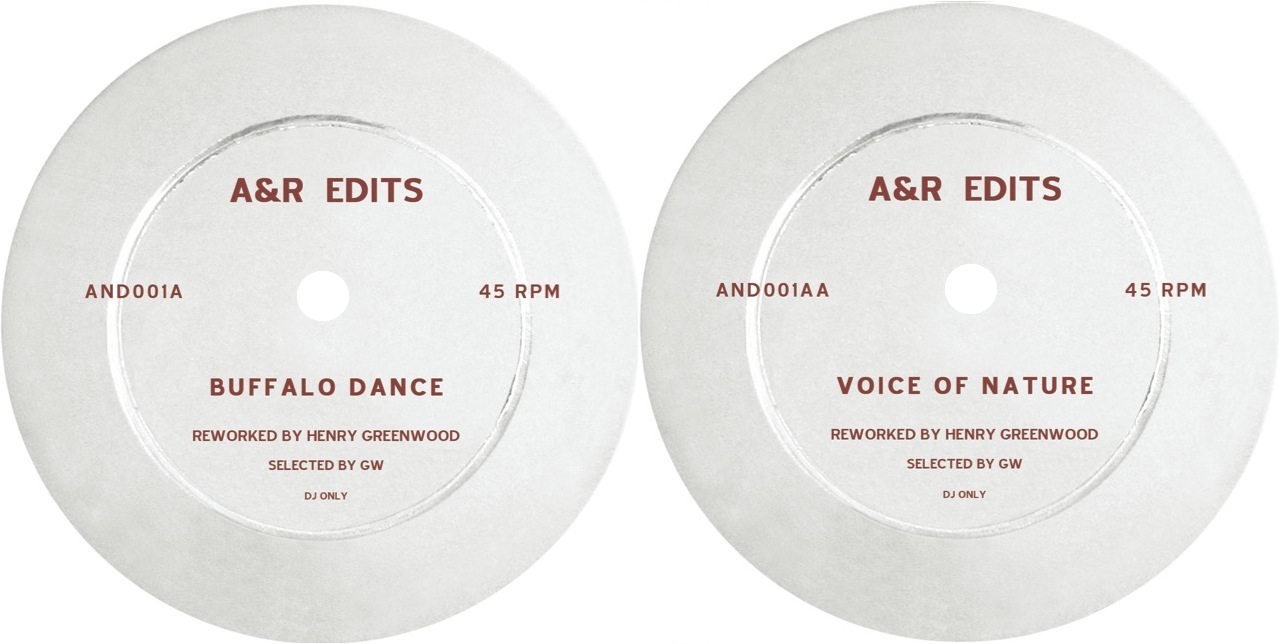 It’s a timely arrival for these brilliant reworks, just before festival season begins. Apart from myself, they’ve already received support from the likes of Dimitri From Paris, Joey Negro, Ashley Beedle, Late Nite Tuff Guy, Leftside Wobble, Rayko, Fingerman and the Godfather of the Re-Edit himself, Danny Krivit, so expect to hear them on a dancefloor, in a field, or aboard a boat during the summer months ahead.