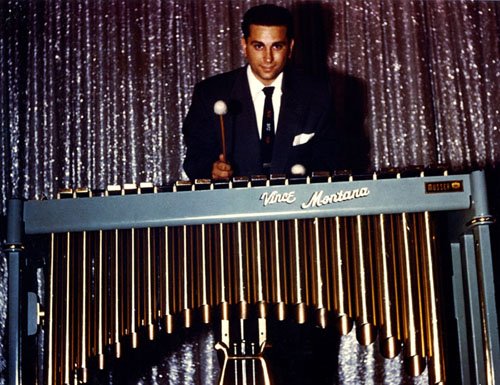 Vincent Montana, Jr. one of the unsung figures of the Disco era, died last Saturday, aged 85.

As vibraphonist and percussionist, Montana was a central member of MFSB, the legendary pool of studio musicians who recorded the music on so many classic Philadelphia International Records releases by acts including The O’Jays, Harold Melvin & The Bluenotes and the Three Degrees, as well as in their own name – ‘TSOP (The Sound Of Philadelphia)’ being their biggest hit (and the theme for the popular black music TV show ‘Soul Train’). Following a dispute with PIR kingpins Gamble & Huff over finances, several members of the group moved on to Salsoul Records, where they became known as the Salsoul Orchestra, Montana at the helm as its founder member and arranger / conductor.

In 1978, his own project on Atlantic Records, Goody Goody, scored a Disco hit Stateside with ‘#1 Dee Jay’. However, it was another track from the album, ‘It Looks Like Love’, that caught the attention of specialist DJ’s in the UK, becoming an underground favourite via the Jazz-Funk scene. It would also play a significant part in my 2003 comeback gig, as the closing track, whilst being one of my ’12 x 12’ selections for NYC’s Wax Poetics magazine in 2006 and featuring in my 2009 ‘Essential Mix’ for BBC Radio 1.

When Disco was discredited in the US in 1979, via the racist / homophobic ‘Disco Sucks’ movement, important figures like Montana were marginalised rather than celebrated as they should have been, slipping gradually into relative obscurity. Even today, a huge chunk of America’s cultural heritage remains largely shrouded, as Disco has never been able to recover from the damage done to its reputation in the US via this malicious campaign – the term still a dirty word for many. 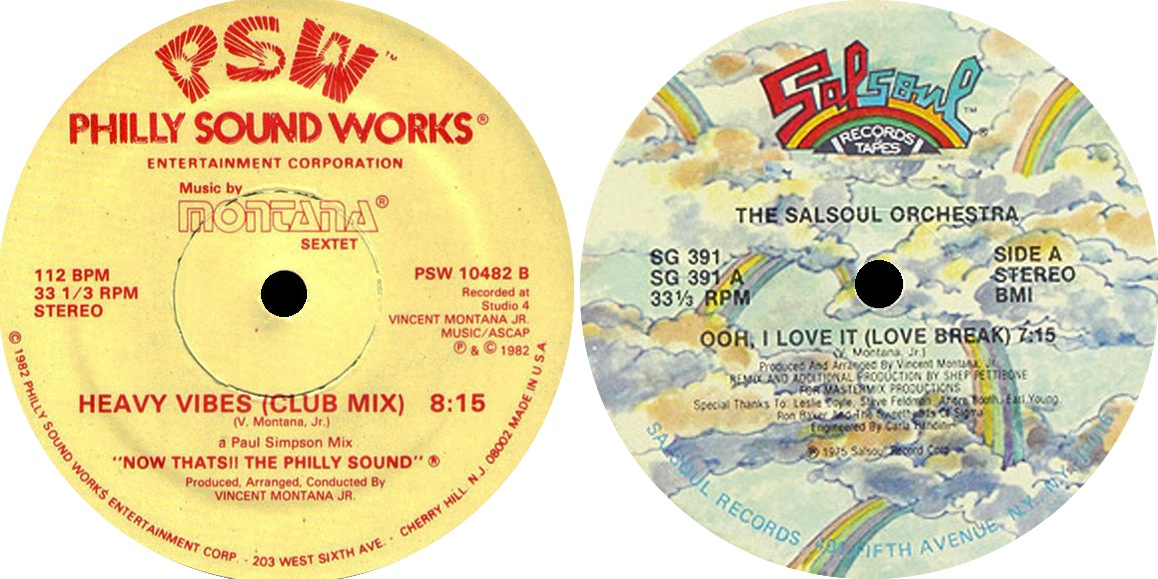 Although he was no longer making hits, during the early ’80s 2 further Montana productions became massive underground favourites here in Britain, both topping my weekly floorfillers lists. In December 1982 it was ‘Heavy Vibes by the Montana Sextet, followed, 3 months later, by ‘Ooh, I Love It (Love Break)’ by the Salsoul Orchestra, which he wrote and produced. Appropriately, in the circumstances, it sits at #1 on my most recent Early ’80s Floorfillers chart:
http://www.electrofunkroots.co.uk/greg-wilsons-top-10-floorfillers-march-83/

There’s a further coincidence, this time with regards to my head to head appearance, this coming Saturday, with NYC edit maestro Danny Krivit at Loft Studios in London. Krivit’s ’80s reworking of MFSB’s ‘Love Is The Message’, a quintessential New York Disco anthem, in which he incorporated parts of ‘Ooh, I Love It (Love Break)’ – the ‘Love’ in ‘Love Break’ referring to the track’s inspiration, ‘Love Is The Message’ – is now regarded as seminal to the current re-edits movement, well and truly setting the standard. Montana was, of course, involved with both tracks. 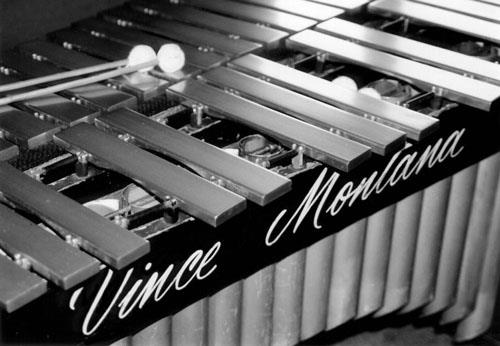