By Greg Wilson on April 23, 2013 in Black Culture, RIP, The Eighties, The Seventies, The Sixties 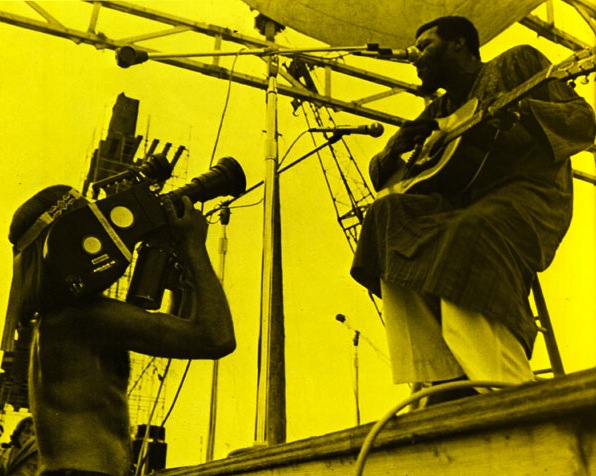 Richie Havens died of a heart attack yesterday at his New Jersey home. He was 72.

Born in Brooklyn, Havens was drawn towards the artistic community of NYC’s Greenwich Village in the ’50s Beatnik era, where he originally performed poetry and drew portraits. He drank in the folk music that emanated from the Village, and which would come to change the world via the phenomenal rise of Bob Dylan in the early ’60s. Havens took up guitar and become a folk singer himself, eventually signing with Dylan’s manager Albert Grossman.

His greatest triumph was his memorable appearance as the opening act at the Woodstock Festival in 1969, which would (via the subsequent movie of the event) bring him to wider attention and result in a level of mainstream success, including a US Top 20 hit in 1971 with his cover of The Beatles’ ‘Here Comes The Sun’ (he recorded and performed numerous songs by The Beatles and Dylan). His mesmerising performance of ‘Freedom’, his closing number at Woodstock, which he improvised around the old Negro Spiritual, ‘Motherless Child’, provides the perfect example of the intense rhythmic guitar style for which he was famed, the song subsequently becoming an anthem of the Hippie movement.

Havens’ best known track in this country is his rousing version of ‘Going Back To My Roots’ (from his 1980 ‘Connections’ album), written and originally recorded by Lamont Dozier 3 years earlier. In the late ’80s this was heralded by Rave era DJs as a Balearic ‘discovery’, and would be the inspiration for the Italian House variant, ‘Rich In Paradise’ by the FPI Project. However, the DJs making this claim were obviously unaware of its previous legacy as a Jazz-Funk classic, a track any self-respecting black music specialist, myself included, was playing when it was first released. I was at Wigan Pier at the time, which hosted one of the UK’s leading Jazz-Funk nights, and remember Fred Dove, the club promotions manager at WEA (Warner / Elektra / Atlantic), the company that owned the rights to both recordings, pressing up a limited run DJ only 12” of ‘Going Back To My Roots’, with Richie Havens on one side, and long and shorter versions of Lamont Dozier on the other. Odyssey would have a big UK pop hit with their cover in 1981, so it’s a track, via all the various interpretations, that’s embedded firmly in the psyche of UK club culture. Since my DJ return I’ve played the Havens version (plus an extended edit courtesy of Killer Funk Disco Allstars) on many occasions, and it’s especially effective at festivals, where its euphoric intro never fails to uplift the crowd. 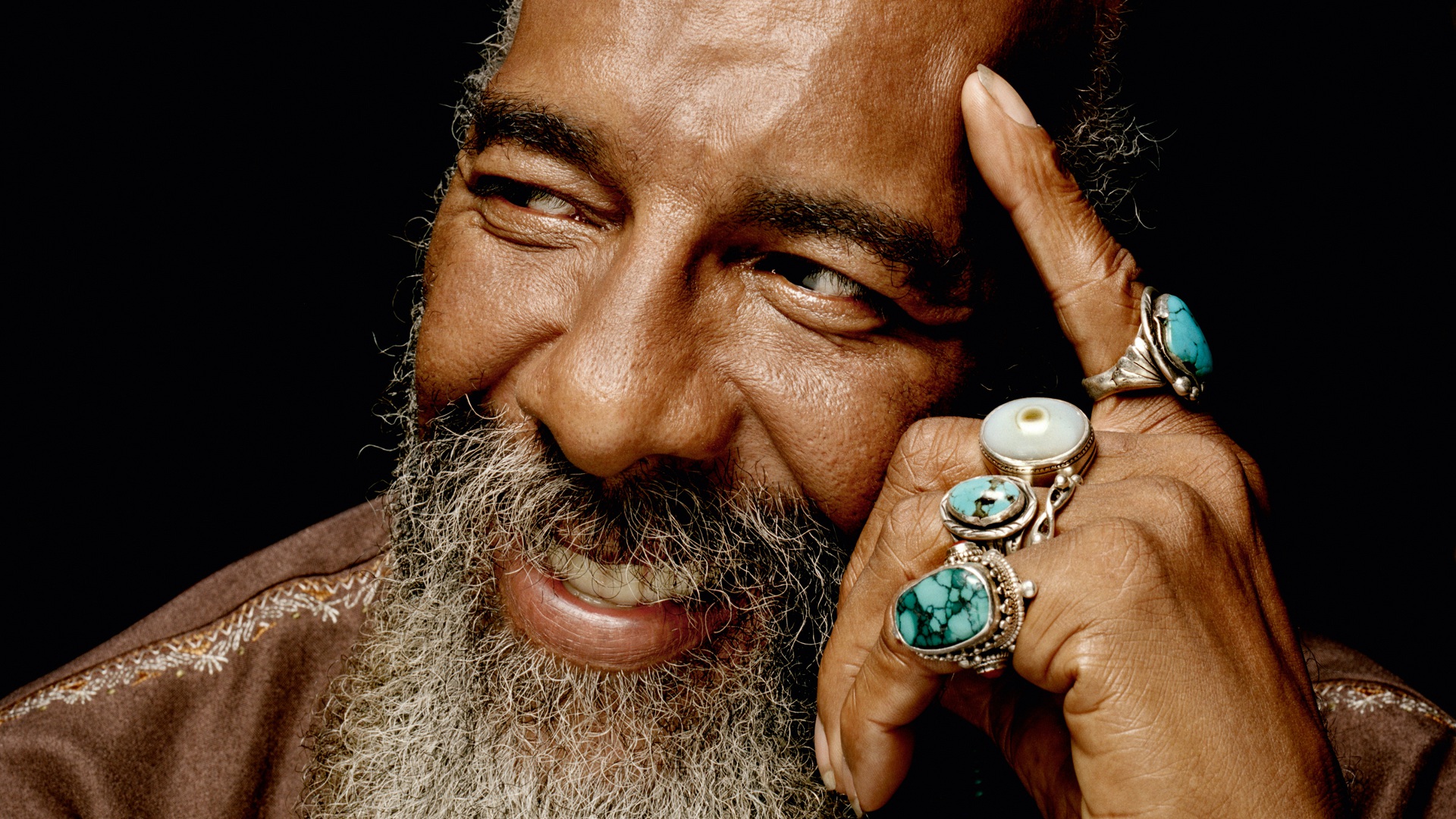