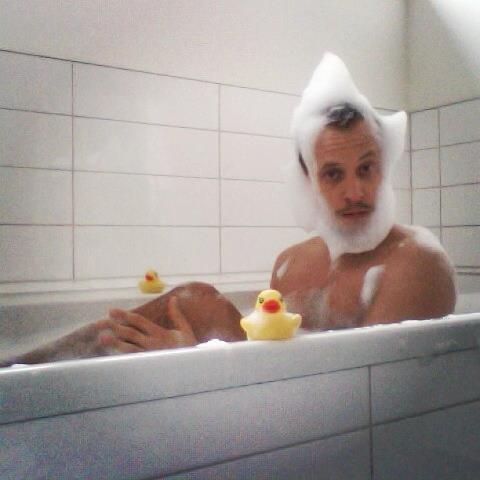 Firstly I should refer you back to the blog post that kicked off this whole hullabaloo, ‘Nina Kraviz – The Mistress Of Her Own Myth’:
https://blog.gregwilson.co.uk/2013/04/nina-kraviz-the-mistress-of-her-own-myth/

When I decided to write this I had absolutely no idea what I was about to unleash. The past 48 hours has seen the piece, and Nina’s reaction to it, go global, as the issues raised by her Between The Beats appearance were debated by club communities in every continent, whilst the dance media, not wishing to look a gift horse in the mouth, spun-off the story of Nina’s Facebook response, with the bonus beats of Maceo Plex’s criticism of her providing a further sub-plot. Bubblebathgate had taken on a life of its own as it swept through the DJ world like wildfire.

My blog stats went literally off the scale. It was clear on Monday that this was going to be amongst my most viewed blog posts to date, but by Tuesday it was a done deal as it superseded everything I’ve posted previously by a long shot, and there’s been some really massive posts, like ‘How Clubbing Changed The World?’, ‘Jimmy Savile – DJ Originator Or More Smoke And Mirrors?’, ‘Celebration Of The Mediocre’ and ‘The Haçienda DJ Booth’. The only thing that came anywhere close to this statistical spike was when BBC News once linked directly to the blog, but whilst that pretty much levelled out again the next day, this proceeded to go into orbit, the site visited by 5 times as many people on day 2! Suffice to say, it’s been a veritable skyscraper of a post for me, and keeping up with all the developments has been a task within itself.

So it doesn’t take much to work out the sheer scale of this – it’s not just a case of what’s happening on my own blog, but all the other online sources, including Resident Advisor, Mixmag, Fact, Beatport and many others (whilst The Independent have published an edited version of the piece). Then, of course, there’s all the various hives of activity via Facebook and Twitter – Nina’s own FB has surely never seen such sustained activity, maybe a taste of what’s to come as her growing fanbase rallies ever closer around her. What’s for sure is that thousands, probably tens of thousands, of people who’d never heard of Nina Kraviz at the start of this week, certainly know the name now (with a healthy percentage bound to be exploring her music as a consequence). If this had been a carefully orchestrated publicity stunt it would have been hailed as brilliant, but there’s much more substance to it than that, because it happened organically – the genie inadvertently let out of the bottle. 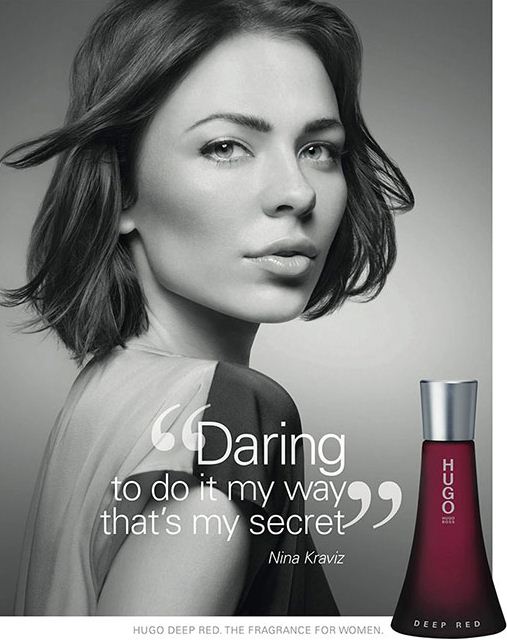 If my statement that Nina was ‘destined for DJ superstardom, if she really wants it’ might have been seen as somewhat bold last Monday, today that possibility is significantly closer. This avalanche of attention must have come as a big shock for Nina herself – it’s undoubtedly a moment in time for her career as, all of a sudden, she’s under a weight of scrutiny, some considering her as a breath of fresh air, others viewing her more cynically, but all interested in what moves she makes next. It’s game on from here for Nina and, as she navigates her way through the next phase, what should always be taken into account is that there’s one huge curveball in all of this – Nina is not a Westerner, she’s from Siberia, not Shepherd’s Bush, she’s going to look at things from a different angle.

Had it just been about Nina’s career the post would, I’m sure, have been well received, in a similar way to how others I’ve written about contemporary DJs have been, but there’s a more universal theme that weaves through all of this – the serious yin to the frivolous yang. Although the whole bubble bath thing seems a bit silly on the surface (a humorous off-shot of this hoo-ha is the appearance of the ‘DJs Having A Bath’ site), the reason why this has really touched a nerve is to do with the more serious underlying issues at play. So, if it causes a few people to look at their opinions and prejudices, then it’s served a greater purpose.

Whether we may or may not agree with Nina’s actions, they’ve undoubtedly served to highlight the institutionalised sexism within the DJ world, and although her methods may not sit right for some, her rallying call, ‘sexism and all similar bullshit must die’, is a sentiment we should all stand firmly behind. 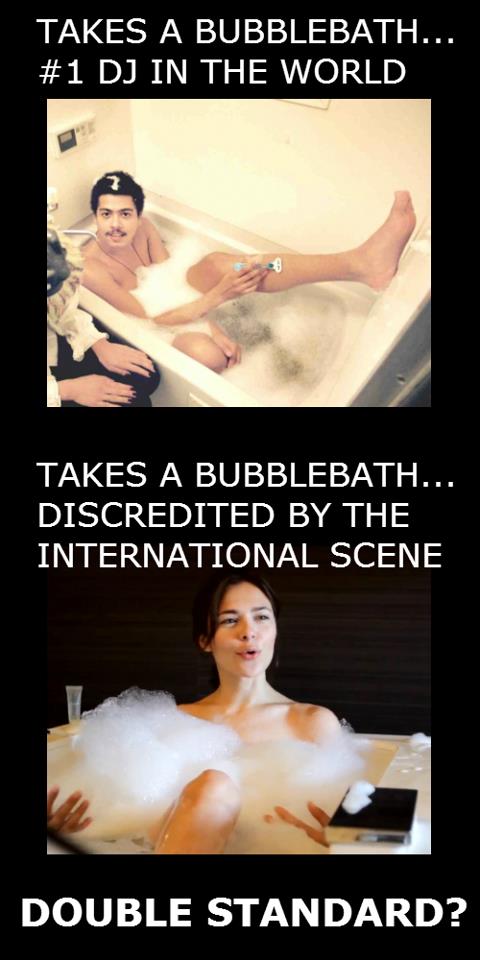 DJ’s Having A Bath:
http://djshavingabath.tumblr.com/ 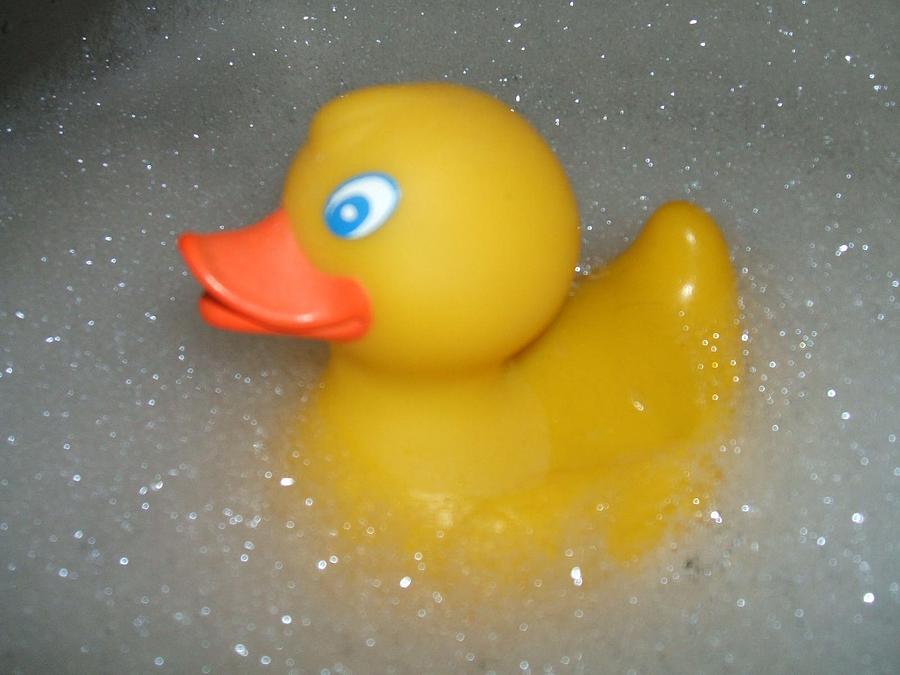