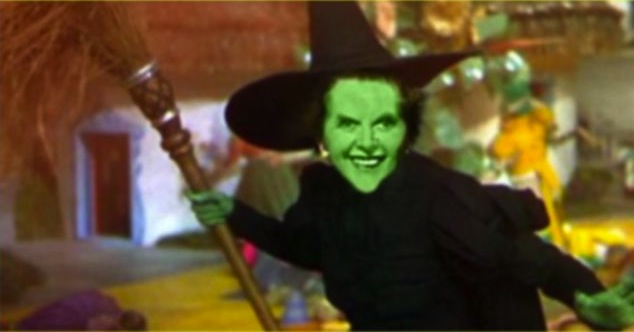 Interesting to see that ‘Ding-Dong! The Witch Is Dead’ stalled at #2 on the chart, unable to knock Duke Dumont off the top spot. Many will no doubt view this through cynical eyes, as it mirrors a similar situation 36 years ago when ‘God Save The Queen’ by the Sex Pistols failed to beat Rod Stewart to the summit, although a large percentage of people within the industry believed sales figures had been manipulated in order to save the royal family embarrassment amidst the Silver Jubilee celebrations.

In the case of ‘God Save The Queen’, the BBC had banned the record from the airwaves, whereas this time around an outright ban on a song taken from the soundtrack of one of the best-loved movies of all-time, ‘The Wizard Of Oz’ (1939), would have been seen as somewhat absurd. Instead, the BBC Radio 1 controller Ben Cooper decided it wouldn’t be banned, but Sunday’s Official Chart Show would not play the 51-second song in full, restricting it to just 5 seconds! Further to this, when the chart was published on the BBC’s website, despite every other Top 40 track having a play function included (with the exception of the explicit ‘High School’ by Nicki Minaj & Lil Wayne), there was none for either ‘Ding-Dong! The Witch Is Dead’ or the ironic ‘I’m In Love With Margaret Thatcher’ (#35), an old Punk track from 1979 by The Notsensibles, written as an irreverent and satirical comment re the then new Prime Minister, but taken up by her supporters this week in a counter-campaign to try to head off ‘Ding-Dong!’ (the Notsensibles song had appeared in the film about her, ‘The Iron Lady’, from last year):
http://www.bbc.co.uk/radio1/chart/singles

Which all goes to show that good old censorship is still alive and well, albeit via not so ingenious new methods, in the Britain of the 21st Century. 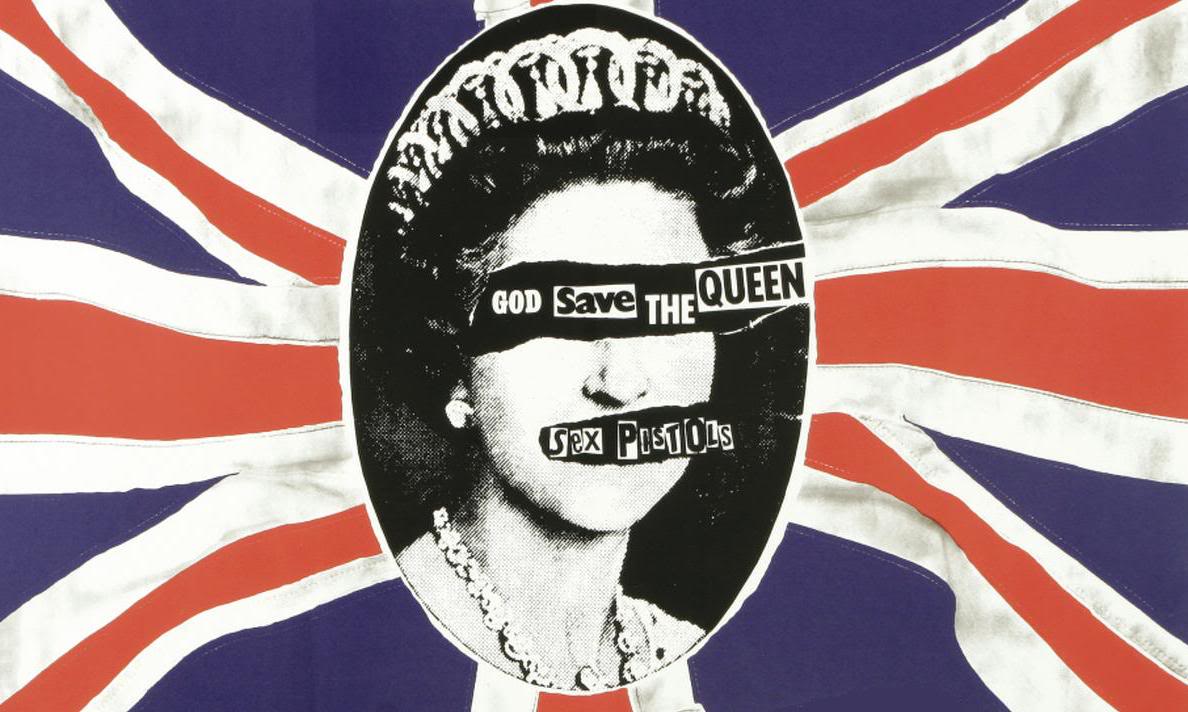 God Save The Queen Wikipedia:
http://en.wikipedia.org/wiki/God_Save_the_Queen_(Sex_Pistols_song)