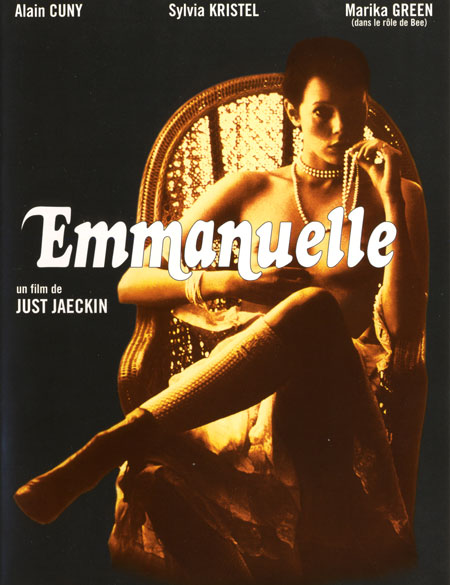 The Dutch actress, Sylvia Kristel, known to a generation for her iconic role in the softcore blockbuster, ‘Emmanuelle’ (1974), died last Friday, aged 60.

Adapted from the 1959 quasi-autobiography, credited to Emmanuelle Arsan (although the real author is thought to be her husband, Louis-Jacques Rollet-Andriane), the film really caught the zeitgeist – it was a must-see, and I remember going over to Liverpool to watch it with a girlfriend at the ABC Futurist on Lime Street in 1975 (we were both 15, although we should have been 18). With the ‘permissive society’ in full swing during the ’70s, the groundwork having been laid via the ’60s sexual revolution, it struck a chord with both male and female, the exploratory soft focus erotic adventuring of the lead character, set in sin city, Bangkok, was imbued with French sophistication and sensuality, her sexual inquisitiveness viewed as liberating by many women at the time (although Emmanuelle still finds herself ultimately manipulated by a man). It certainly pushed at the carnal boundaries, but most importantly, due to its perceived artiness, it was a ‘dirty movie’ that people weren’t embarrassed to go and see.

Sylvia Kristel performed in over 50 films in all, but nothing else caught the imagination like that first ‘Emmanuelle’ appearance, although the controversial American comedy, ‘Private Lessons’ (1981), in which her character embarks on a relationship with a 15 year old boy, would bring her name back into the wider public consciousness. She’d continue acting, in films, on TV, and on the stage, throughout the ’80s, ’90s, and into the new millennium, but she’d find her career blighted by cocaine addiction, her excessive habit prompting a number of poor decisions. She was also a heavy smoker since the age of just 11 and, having recovered from cancer a decade ago, the disease would recur, this time resulting in her death. 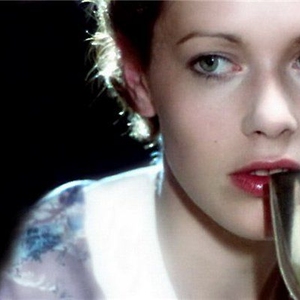 One Response to Sylvia Kristel