By Greg Wilson on September 7, 2012 in Hear, Magazines, Read 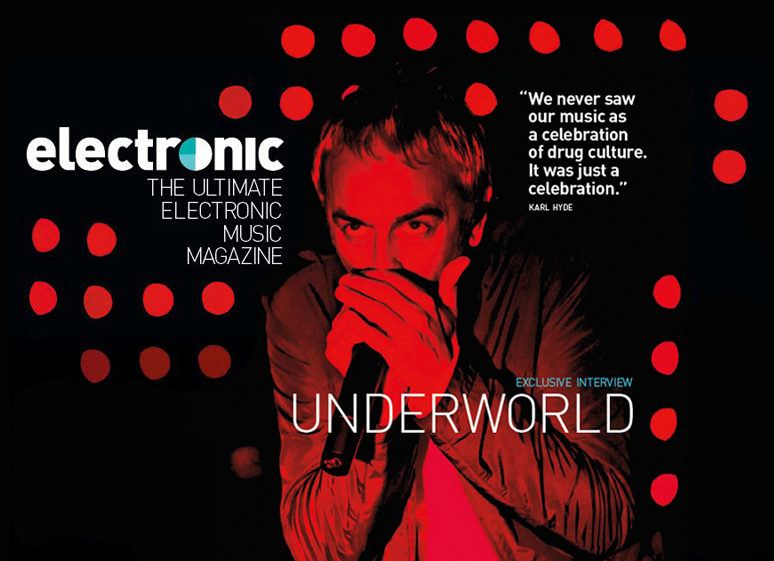 Just wanted to give you a heads-up on the new Electronic Magazine, the first issue of which was recently published. The brainchild of Push, who edited Muzik between 1995 and 1998 (having previously been a writer for Melody Maker), Electronic could be described as a Mojo for the electronic generation.

The launch issue included articles about the making of the classic 1981 Human League album, ‘Dare’, a 1977 archive interview with Kraftwerk, which originally appeared in Andy Warhol’s Interview Magazine, a piece looking at the history of Techno, another highlighting Matthew Herbert’s revival of the pioneering BBC Radiophonic Workshop, with further articles focusing on A Guy Called Gerald, Can, Gary Numan and Underworld. All this, as they say, and much much more, plus a free CD, ‘Back To The Phuture’,  including tracks by Roxy Music, Can, OMD, Devo, Human League, Heaven 17 and Yazoo.

It was also good to find myself included in the magazine’s selection of ‘favourite things on SoundCloud’. The latest mix uploaded being a 3 and a half hour recording from The Bunker in Brooklyn at the end of last month: