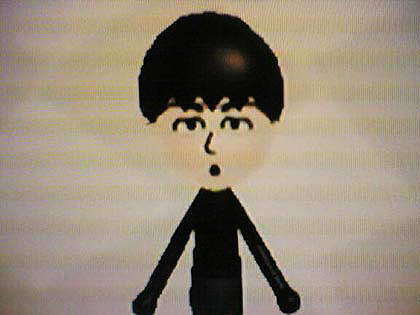 John Robb, my old friend and musical ally (I produced a couple of tracks for his band of the time, Sensuround, back in the early ’90s), blogged his views at Louder Than War a few days ago regarding Paul McCartney’s stuttering appearance at the Olympic opening ceremony last week. Like myself, John holds The Beatles in the highest regard, so I was interested to hear his take on things. He’d formulated his article as ‘An Open Letter To Paul McCartney And The Elder Statesmen Of Pop’:
http://louderthanwar.com/an-open-letter-to-paul-mccartney-and-the-elder-statesmen-of-pop/

I’d thought about getting my views on the matter down, but I was still forming them, having only got to see the opening ceremony on my return from a pretty full-on weekend, kicking off with a gig in Brighton that took place at the same time as the eyes of the world were on the Olympic Stadium in London, watching Danny Boyle’s £27,000,000 extravaganza unfurl. I managed to catch the last part of the ceremony, including McCartney’s finale, but without any sound (the venue still open and the next DJ now playing), so I had no idea that it had fallen so flat for a significant amount of the population until I’d had a look at what was being tweeted on the subject, some of which was pretty scathing stuff.

Having read what John had to say, I left a comment, which, reading back, pretty much crystalizes my opinion in a concise way, without the sentimentality of  how much the music of this guy, and the band he was in, have enriched my life, and the lives of so many others. Here’s what I wrote: 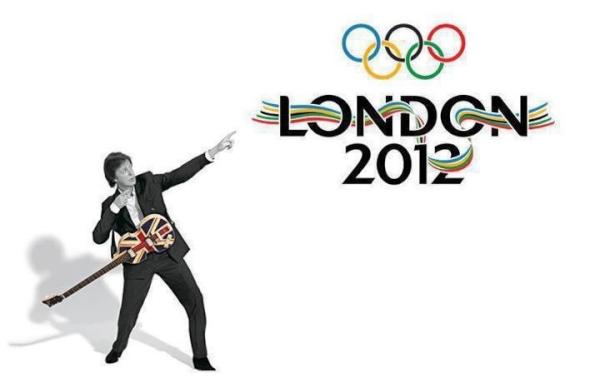 Good piece John. What struck me about the opening ceremony was that it presented a new Britain, a multicultural Britain of the 21st Century with a wealth of history to draw from, not only in a traditional sense, but by embracing the riches of its pop culture of the past 50 years, of which The Beatles take the central roll.

Time has moved on, and this was clearly symbolized in Paul McCartney’s performance. In many respects it felt like the changing of the guard, which is a good thing, but it was obviously uncomfortable to hear a younger generation criticising one of the main icons of the old. They were right, of course – the climax of the event should have been better served, forward-looking not backwards. It was only a few weeks ago that McCartney was closing proceedings at the Jubilee celebrations, so rather than having the element of occasion this was supposed to represent, that special one-offness, before he’d even started to sing there was a collective moan of ‘not him again’ expressed by a whole chunk of the nation. The sound problems compounded this and, all of a sudden, we weren’t looking at the most successful pop performer of all time, but a 70 year old man who was struggling to hold a tune. The king was very much in the altogether.

It reminds me a bit of Muhammed Ali who, having had a glorious career, just couldn’t stop, and ended up being well beaten by lesser men. Instead of going out in a blaze of glory, it was ultimately a sad demise – the old fighter trying, in vain, to re-capture his youth. McCartney reached too far in his attempt to consolidate what he already has – immortality – and, as you point out, ended up looking like a mere mortal. I only hope that this doesn’t sully his reputation for this younger generation, whose first impression of him is a somewhat cheesy out of tune senior citizen, rather than one of the most vital figures of youthful expression to have graced the 20th Century. 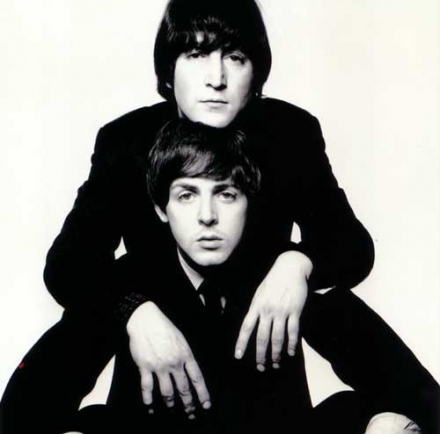 As the songwriting partner of John Lennon, and member of the most influential band of all, who not only blew minds and broadened musical horizons, but also held the key that would unlock a whole new cultural era, Paul McCartney deserves our eternal gratitude. Lest we forget, here’s the footage of ‘Hey Jude’, his Olympic folly, from when it was famously performed for the first time on British TV, broadcast on the David Frost show on September 8th 1968 (having been recorded at Twickenham Film Studios a few days earlier), which, when the opening ceremony appearance is but an inconsequential footnote in his legacy, will remain the defining image of this epic Beatles song – their biggest selling single of all, and one of McCartney’s greatest compositional triumphs:
https://vimeo.com/48699175

As Sir Paul McCartney, the former Beatle is nowadays very much a part of the establishment, so it’s easy to forget that he was once a major countercultural figure, a hero of the psychedelic movement – not least because of his controversial ITN admission, in 1967, to taking LSD. He was the last Beatle to try acid, but the first major rock figure to speak publicly about it, his revelation helping set the tone for the oncoming ‘Summer Of Love’:
http://youtu.be/DVmXoTa20dY

His stock may be down at present and, to some, he’s clearly become a bit of a laughing stock. Even the subsequent announcement that he only received a fee of £1 for his Olympic performance, opened him up to the inevitable jokes and jibes that he’d been overpaid. However, the quality of the music he made will always shine through and, hopefully, this will eventually prompt his younger critics to realise that there’s far more to Paul McCartney than the ‘embarrassing uncle’ they witnessed on their TV’s last Friday, and at other recent pompous performances in the presence of royalty. 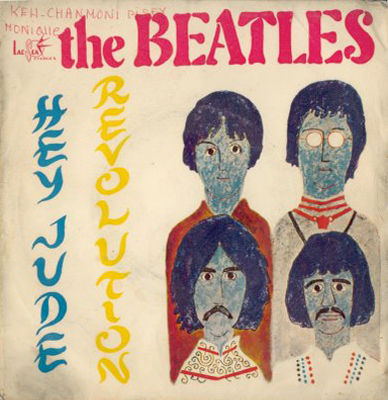 10 Responses to What Would You Do If I Sang Out Of Tune?