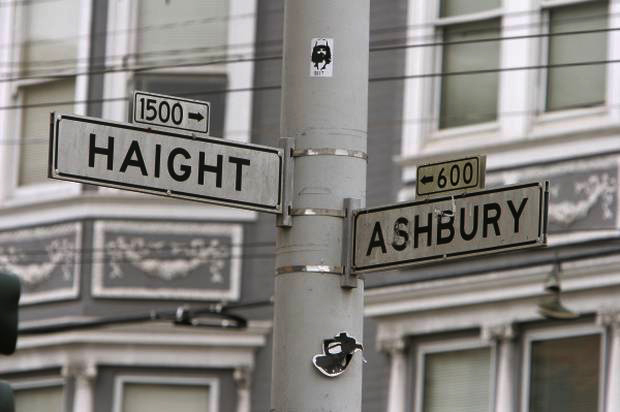 Scott McKenzie, the singer of the 1967 Summer Of Love anthem ‘San Francisco (Be Sure To Wear Flowers In Your Hair)’, died last weekend, aged 73.

With the hippie movement growing at pace, on January 14th 1967 ‘A Gathering Of The Tribes For A Human Be-In’ was held in San Francisco’s Golden Gate Park. The event was in reaction to the banning of the drug LSD the previous October, and between 20-30,000 turned out, far more than anyone could have imagined, listening to music by bands like The Grateful Dead, Santana, The Steve Miller Band and Jefferson Airplane, and talks by counterculture guru’s like Allen Ginsberg, Richard Alpert (later to be change his name to Ram Dass), Dick Gregory, Jerry Rubin and, of course, Timothy Leary, who introduced the famous psychedelic slogan ‘turn on, tune in, drop out’ that day. This acted as an invitation to young and curious people far and wide to leave their workplace or their schools and colleges and join the hippie adventure. 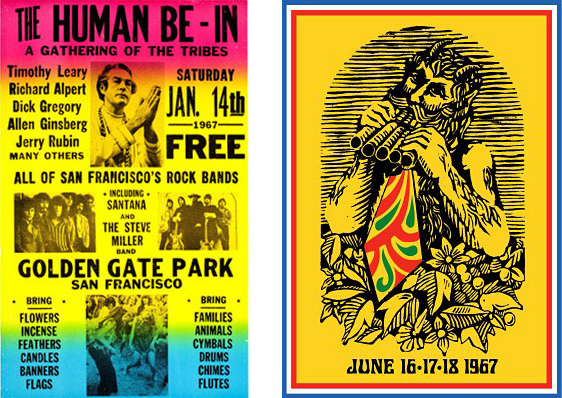 It soon became clear that as many as 100,000 people may descend on the city’s Haight-Ashbury district, the epicentre of the hippie movement, the following summer, far more than the area could accommodate, and in anticipation of this mass migration of youth, from all parts of the US, John Phillips from The Mamas & The Papas wrote a song to welcome the newcomers, and promote the upcoming Monterey Pop Festival, of which he was one of the organizers, reminding them that ‘if you’re going to San Francisco, be sure to wear some flowers in your hair’ and that ‘for those who come to San Francisco, summertime will be a love-in there’, emphasising the peaceful nature of the movement. Having built an idyllic lifestyle during the past few years, under the banner of ‘peace and love’, with LSD their revered sacrament, there was much concern amongst the first wave of hippie settlers. It was a real soul searching time, with the inhabitants seeking spiritual awakening. The knowledge that their beautiful world was about to be invaded by numbers they simply couldn’t handle was obviously a major worry, and one it turns out that was justified, with all manner of problems resulting, and the area descending into what George Harrison likened to the Bowery, the infamous New York street known for its down and outs and degradation.

The song was dismissed as cash-in commercialism by many hippies. The writer Ian Inglis observed:

That song, ‘San Francisco (Be Sure to Wear Flowers in Your Hair)’, did as much to perpetuate the myth of the Summer of Love as it did to draw music fans to Monterey for that June weekend. But it should be remembered that it was written in Los Angeles, and the San Francisco musicians who had been integral to the formation of the local hippie community heard it as a mainstream exploitation of their community ethos. To some extent the song reflected the general migration of young people into the Haight-Ashbury in search of that very community, but by the Summer of Love, many of the key figures in the San Francisco scene had already begun plotting their escape to the other side of the Golden Gate Bridge. ‘San Francisco (Be Sure to Wear Flowers in Your Hair)’ may have been the theme song of Monterey, but it was also unusually and immediately nostalgic. ”

The hippie ideal would quickly degenerate following the unfulfilled promise of the Summer of Love, the utopian moment having passed. On October 6th 1967 a mock funeral was staged on Haight Street called ‘The Death Of Hippie’, and in the following years the Charles Manson murders and the Rolling Stone’s appearance at Altamont, in which a member of the audience was stabbed to death by Hells Angels, left the hippie dream in tatters.

‘San Francisco (Be Sure To Wear Flowers In Your Hair)’ remains an enduring, if somewhat naive, hymn to the hippie ideal. Scott McKenzie, who’d previously been in a group with John Phillips, recorded it, and during the Summer Of Love it would be a worldwide hit, one of the most popular singles of the era, selling 7 million copies. It would be his only major hit. 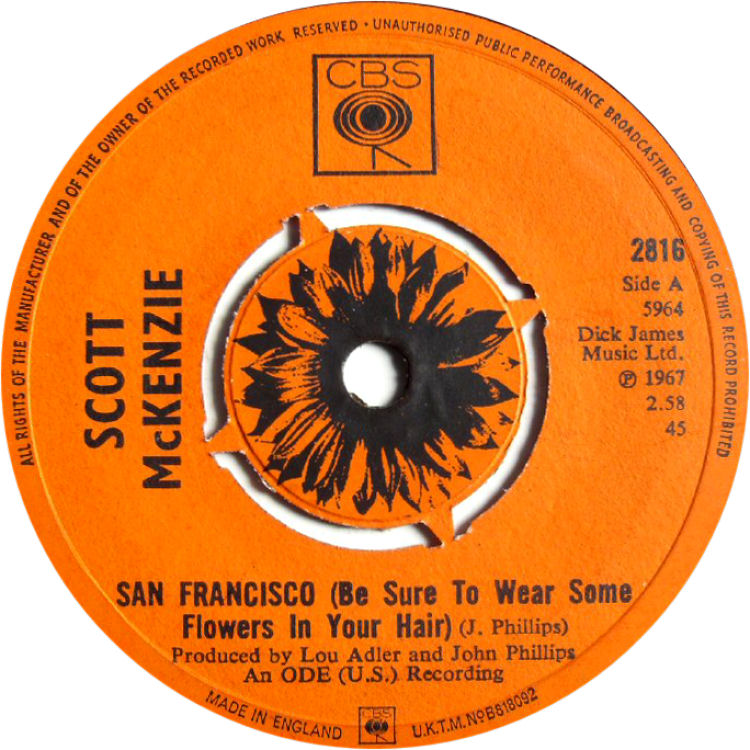 Video Blog – ‘The Rich Man’s Frug’ From Sweet Charity
Sit Down! Listen To This!