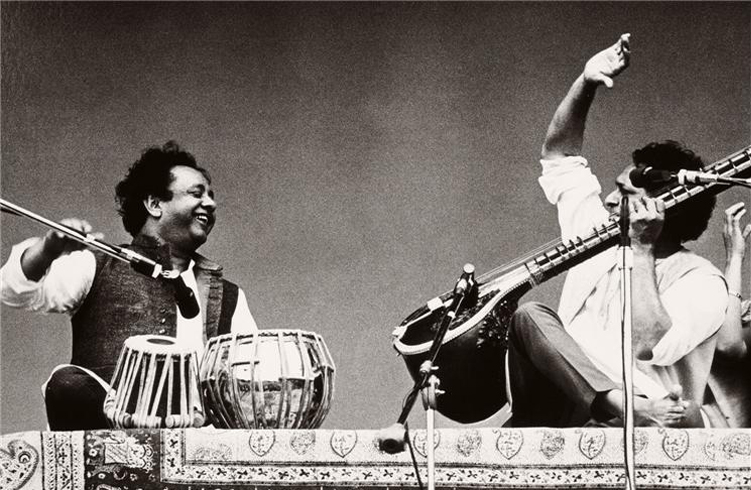 If I could have been at one single event during the ’60s, the Monterey Pop Festival in 1967’s  ‘Summer Of Love’ is likely to have been it. D.A. Pennebaker’s superb film of this historic gathering manages to get right to the essence of the era, for whilst the East Coast Woodstock festival, 2 years later, has been the enduring symbol of the ’60s, the moment when, through sheer force of numbers, the power of this new generation was acknowledged, Monterey, on the West Coast, set the wheels in motion, being the first festival of its type and a triumph of the Hippie spirit. Besides, as far as performances are concerned, Monterey, for my money, has never been bettered – Otis Redding backed by Booker T. & The M.G.’s wowing ‘the love crowd, the Jimi Hendrix Experience, making their US debut (Hendrix having exploded on the London scene, having moved there in Sept ’66), frightening the life out of the audience, and Janis Joplin, with Big Brother & The Holding Company, a banshee unleashed, waking the witch. These are right up there for me in the lofty category of all-time performances by true titans of music, along with one other, that of the Indian sitar maestro, Ravi Shankar.

Accompanied by tabla great Alla Rakha, this, above anything else I’ve ever seen, illustrates the power of music to energize. Watch the audience metamorphosize before your eyes, from sleepy to spellbound and, like them, be awed by the man who George Harrison described at the time as the greatest musician on the planet that he was aware of. I could swear his hand is moving so fast at one point that it completely vanishes!

I always wonder what Jimi Hendrix, who you see in the audience, made of Shankar, and, of equal fascination, what Shankar made of Hendrix – one artist disciplined and spiritual, the other wild and chaotic, but both able to access something of what the other had to make their expression complete. Arguably the 2 greatest string instrumentalists of the 20th century – on the one hand polar opposites, whilst on the other kindred spirits. 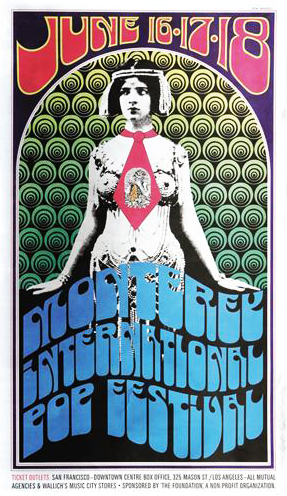