By Greg Wilson on July 17, 2012 in Black Culture, Documentaries, DVD, Records, RIP, The Seventies, The Sixties 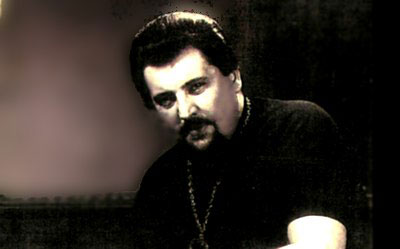 Just over 2 months on from the passing of iconic bass man, Donald ‘Duck’ Dunn of Booker T. & The M.G.’s (https://blog.gregwilson.co.uk/2012/05/donald-duck-dunn/), another of Soul’s most prolific bass players, Bob Babbitt, a member of Motown’s illustrious studio band, the Funk Brothers, died yesterday, aged 74.

Although a lesser known name than the most celebrated Funk Brother, the late great James Jamerson, regarded by many as the best bassist of all, Babbitt is a true legend in his own right, appearing on a whole host of classic Motown tracks by artists including Marvin Gaye, The Temptations, Stevie Wonder, Diana Ross, Edwin Starr and Smokey Robinson & The Miracles.

Following his first Motown recording, Stevie Wonder’s 1970 cover of The Beatles’ ‘We Can Work It Out’, Babbitt played on many million sellers, not only Motown recordings, but also for artists on other labels, including Freda Payne’s ‘Band Of Gold’ (1970), ‘Midnight Train To Georgia’ (1973) by Gladys Knight & The Pips and ‘Scorpio’ (1971) by fellow Funk Brother, guitarist Dennis Coffey, a key foundational track in the history and development of Hip Hop, with Babbitt’s bass solo a revelation at the time. Later hit credits would include the Grammy nominated ‘Then Came You’ (1974) by Dionne Warwick & The (Detroit) Spinners, the smooth ballad ‘Kiss And Say Goodbye’ (1975) by The Manhattans, the Disco anthem of the era, Gloria Gaynor’s ‘Never Can Say Goodbye’ (1975) and a particular personal favourite, the groove heaven that is Ben E. King’s ‘Supernatural Thing’ (1975). Under the ‘strange but true’ category you can also file novelty hit ‘Baby Face’ by Wing & A Prayer Fife & Drum Corps (1975), and Barry Manilow’s ode to Lola the showgirl, ‘Copacabana’ (1978). During this period he is listed as a member of MFSB, the collective of session musicians who gave Philadelphia International Records its unique sound, but looking at his discography, it’s clear this was only a peripheral role.

The most controversial recording he appears on is the Jimi Hendrix album ‘Crash Landing’, a posthumous release from 1975, on which producer, Alan Douglas, overdubbed musicians, including Babbitt, who didn’t play on the original sessions (’68-’70), wiping the original musicians off the master tape in the process, and thus deleting a part of history. 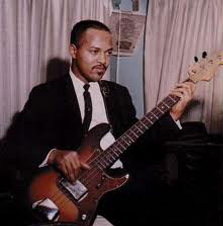 Although James Jemerson, who Babbitt himself regarded as the master of bass,  features on the lions’ share of the tracks (7 out of 9) on Marvin Gaye’s ‘What’s Going On’ (1971), a candidate, in many peoples’ book, for best LP ever, Babbitt plays bass on the other 2, and what a pair of tracks they are – ‘Inner City Blues (Make Me Wanna Holler)’ and ‘Mercy Mercy Me (The Ecology)’, both sublime recordings that were subsequently chosen as singles and, after the title track, are the album’s best known cuts.

On a personal level, Babbitt’s pivotal contribution to a track that holds an extra special place in my musical affections will always be my fondest memory of him. I’m talking about 1970’s ‘Ball Of Confusion (That’s What The World Is Today)’ by The Temptations, which I blogged about last year (https://blog.gregwilson.co.uk/2011/04/ball-of-confusion), referring back to an interview in 2009 that I did with Finn Johannsen for his Berlin based ‘Sounds Like Me’ blog, in which he asked me to choose a favourite record that has strong personal associations. I recalled first listening to ‘Ball Of Confusion’ back when I was 10, when my sister brought a copy of the single home; 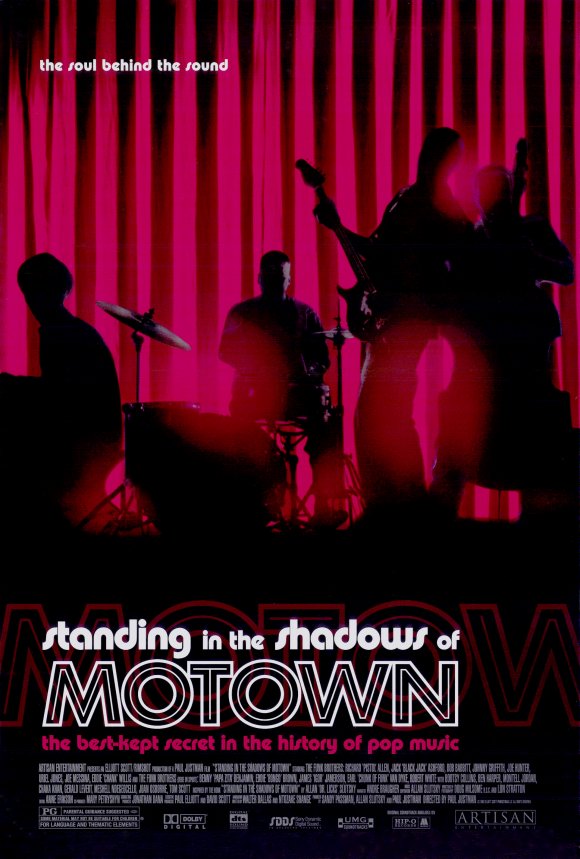 Babbitt talks about his time as a Motown session man in the acclaimed documentary film, ‘Standing In The Shadows Of Motown’. Back in the ’60s and early ’70s, only aficionados of Soul music would have known who the Funk Brothers were, their role being very much a background one, as was the nature of session work. It’s only in more recent years, thanks to the film, and an accompanying Grammy award winning album, that Babbitt and his brethren came to wider attention, and, like the artists they supported, were acknowledged for their own individual and collective brilliance. This story unfolds in ‘Standing In The Shadows Of Motown’  – it’s a heartfelt tale that just had to be told, and I highly recommend it to any lover of music. More info here:
http://en.wikipedia.org/wiki/Standing_in_the_Shadows_of_Motown 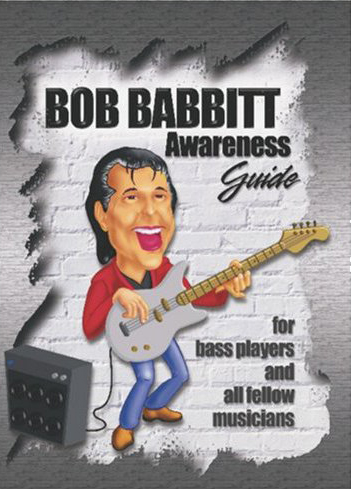 DJ X Factor
Tina Does It Nice And Rough

One Response to Bob Babbitt