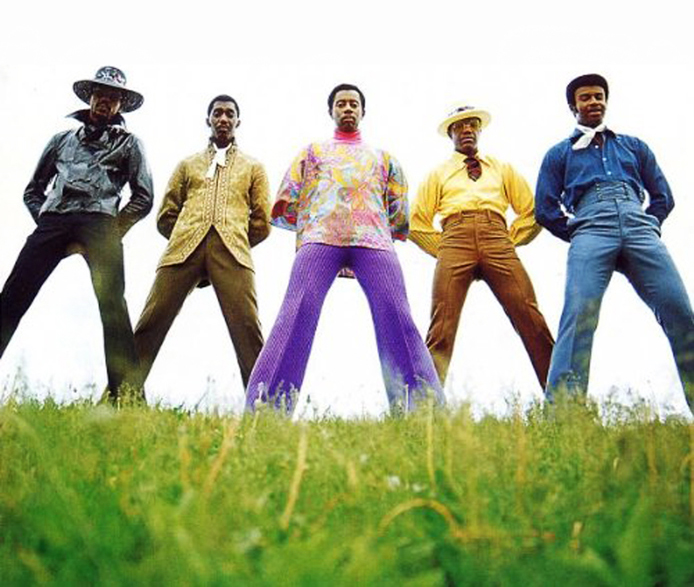 Most of the interviews you do throw up the same type of questions, but every now and again someone takes a completely different approach, which can be very refreshing. One such occasion was a few years ago when I received a request for an interview by Berlin based DJ and writer Finn Johannsen, who told me he was doing a feature series for the blog ‘Sounds Like Me’ in which he asks people to chose a favourite record that has strong personal associations. Once I’d informed him of my choice, ‘Ball Of Confusion (That’s What The World Is Today)’, a key single of my formative years by The Temptations, he came back with a whole heap of insightful questions that really caused me to get deep into my reasons behind this selection, including my views on its socio-political relevance, the role of the protest song, and the innovations of its producer, Norman Whitfield.

It’s definitely one of my favourite interviews and, once I’d set up my own blog, I made a note to myself to reproduce parts of it for a post here at some point. However, I’ve decided that it’d be a shame to present it in a truncated version, so, instead, I’ve opted to simply link to the original piece:
http://www.sounds-like-me.com/news/rewind-greg-wilson-on-ball-of-confusion/ 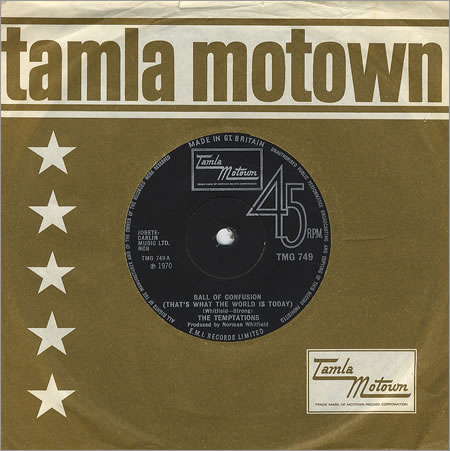 ‘Ball Of Confusion’ was released in 1970, during what’s now regarded as the band’s ‘psychedelic period’, with Norman Whitfield stretching the boundaries of black music via both his sonic ingenuity and the social awareness of the song, which he wrote with Barrett Strong. The Temptations, a five-piece vocal harmony group, were already one of Motown’s best selling acts via hits like ‘My Girl’ (1965), ‘Get Ready’ (1966) and ‘Ain’t Too Proud To Beg’ (1966). With Dennis Edwards (formerly of The Contours) replacing David Ruffin as lead singer, Whitfield re-invented the band, his recordings taking their sound to a new stratosphere and placing them right on the creative cusp during his time as their producer (1968–1973) – the pinnacle of their success being when the epic ‘Papa Was A Rollin’ Stone’ (1972) picked up a hat-trick of Grammy awards.

4 Responses to Ball Of Confusion