By Greg Wilson on November 4, 2010 in CD’s / Digital, Hear, Living To Music, Records, The Eighties 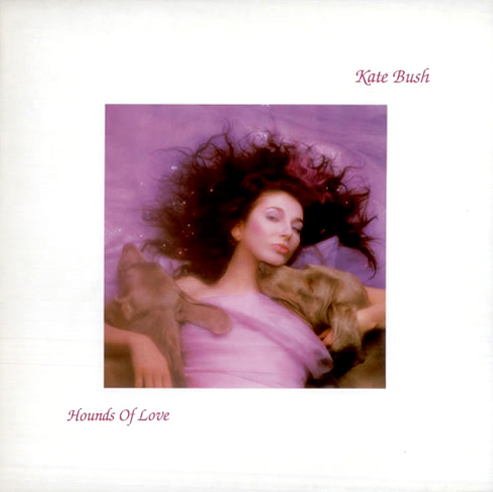 This Sunday (Nov 7th), at 9pm, you’re invited to share a listening session with some likeminded souls, wherever you might be. This can be experienced either alone or communally, and you don’t need to leave the comfort of your own home to participate. Full lowdown here:
https://blog.gregwilson.co.uk/2010/06/living-to-music/

Kate Bush made one of the most memorable entrances in British Pop history when she stormed the chart with her marvellously bizarre debut single, ‘Wuthering Heights’ in 1978, but despite her seemingly overnight success there was far more to this elfin banshee than the one-hit wonder many people initially dismissed her as.

Like many others, I found myself captivated by her subsequent hits, like ‘The Man With The Child In His Eyes’ and ‘Wow’, not to mention her stunning natural beauty – I had a poster of her on my wall at one point, dressed in simple jeans and a checked shirt, it was one of those where the eyes used to follow you around the room. I felt I’d meet her one day, but I never have, nor am I likely to as she’s a fiercely private person who very much keeps her own counsel. Kate Bush admirably sidestepped the pop star game, playing instead by her own rules, and whilst lesser mortals clamoured after the celebrity carrot, she generally kept a dignified quiet, keeping things very surface in the surface world, but giving you real depth and intimacy via her music.

It wasn’t until I stopped deejaying that I took the time to properly check out her albums, it was well timed as her next release was her most celebrated. ‘Hounds Of Love’ is her greatest achievement – retaining control of her own production at a time when her record company had thought she’d totally lost the plot, she delivered in true style, cementing her stature as one of the greats of British music, and silencing her doubters in the most emphatic manner. 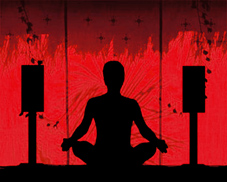 Greg Wilson, Hounds Of Love, Kate Bush, Living to Music, The Man With The Child In His Eyes, Wow, Wuthering Heights

28 Responses to Living To Music – Kate Bush ‘Hounds Of Love’