By Greg Wilson on February 12, 2016 in Bowie, My First / My Favourite, The Seventies 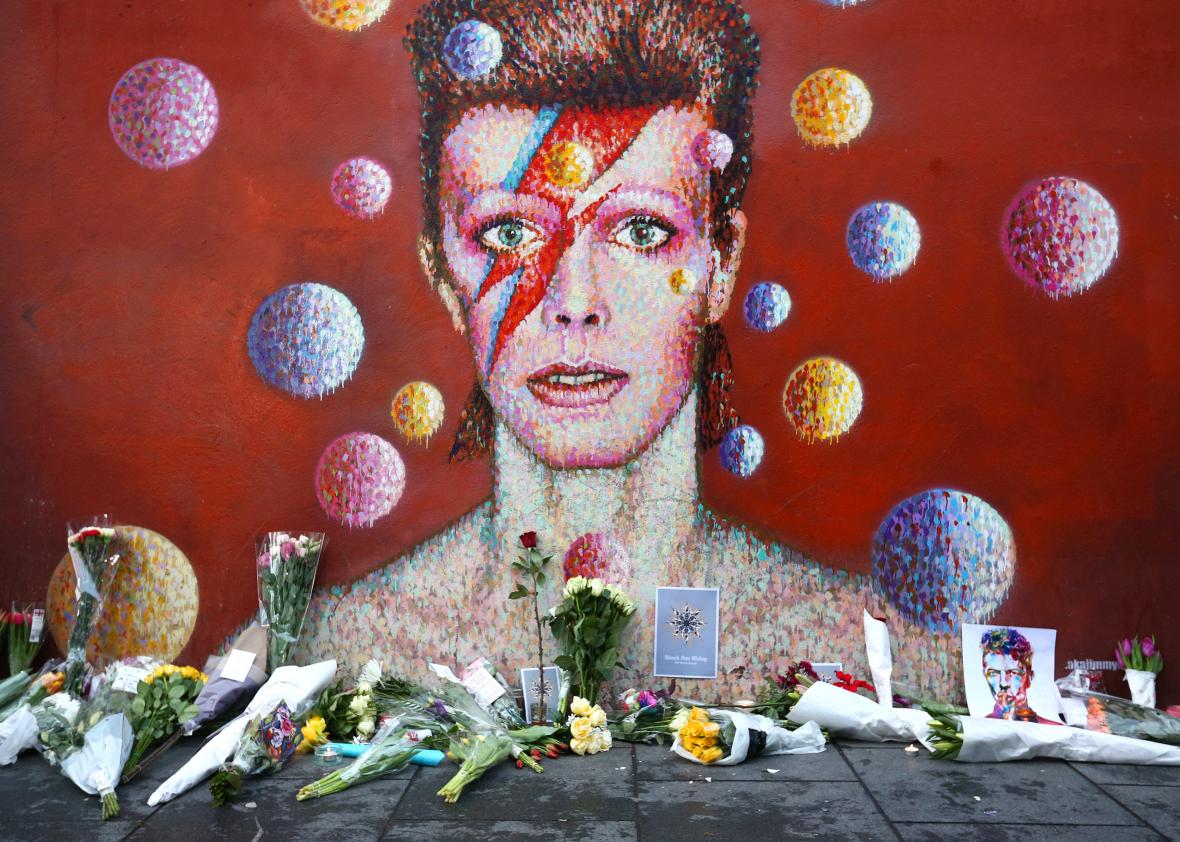 I wanted to write in greater personal detail about David Bowie and the depth of impact his music and words had on me during my formative teenage years – this occurring when I was between the ages of 12 and 15. I’d uploaded a blog post once I’d heard about his death, but I’ve found myself needing to revisit what was a magical mystical part of my musical / life initiation, as much for myself as anyone else, both by listening through the records I loved, and still love, whilst getting it all into words somehow. Once I started writing this I couldn’t contain it – it was bursting out of all sides. So please excuse me for the tangents I go off on and the jumping about – there’s no easy coherent way for me to express this. For a period following his 6th July 1972 ‘Starman’ performance on Top Of The Pops, until 1975, when I began to disengage, Bowie ruled ok in my world.

END_OF_DOCUMENT_TOKEN_TO_BE_REPLACED 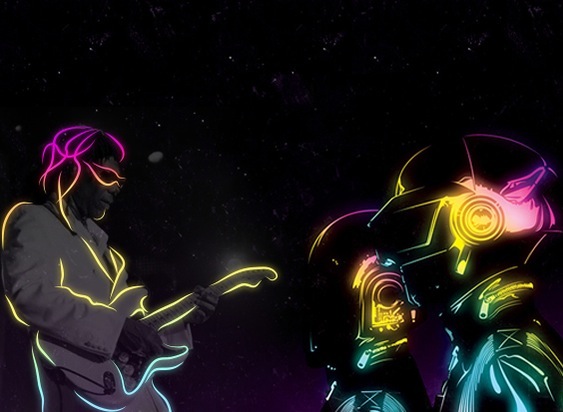 Daft Punk are sitting pretty at the top of the UK singles chart for the first time. The track in question, ‘Get Lucky’, taken from their forthcoming album, ‘Random Access Memories’, came as something of a surprise, for instead of hitching itself to the current EDM juggernaut that’s sweeping America, the French duo have completely bucked the trend by drawing their influence from Disco, featuring its most celebrated guitarist, the great Nile Rodgers of the Chic Organisation (as well as R&B vocalist, Pharrell Williams). A media sensation, it’s everywhere at the moment – on the radio, on the TV, in the clubs and, of course, all over the internet, becoming the most streamed new release in Spotify history. It’s already been re-edited by a whole host of DJs and is pretty much nailed on to be the single of the summer.

END_OF_DOCUMENT_TOKEN_TO_BE_REPLACED 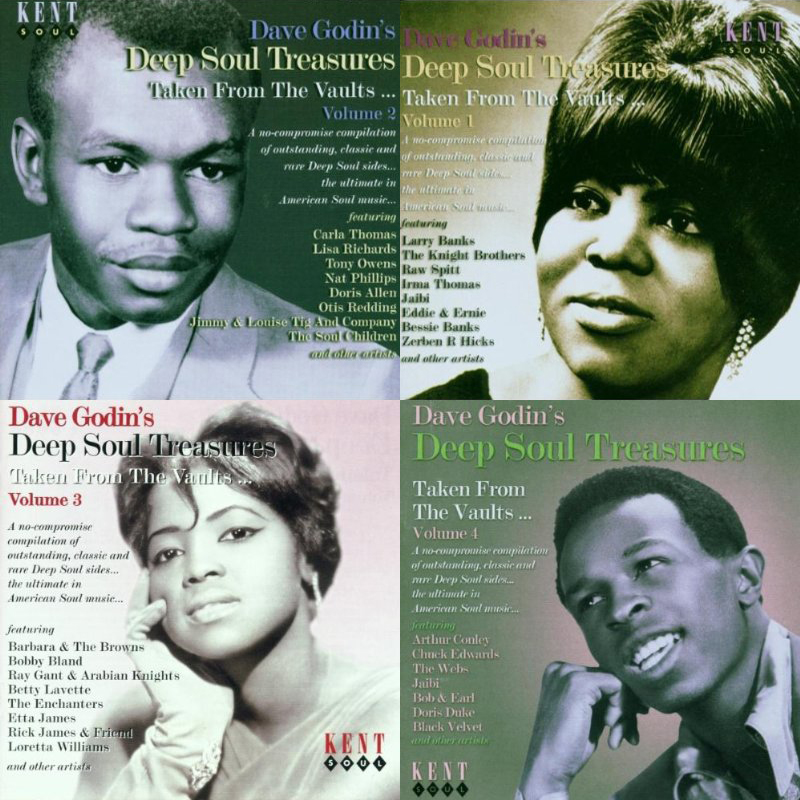 Dug out my copies of ‘Deep Soul Treasures’, the four volume series compiled by Dave Godin, for a recent road trip. Got me thinking about Godin’s evangelical role in spreading the Soul gospel here in the UK.