By Greg Wilson on June 21, 2020 in Black Culture, General, The Eighties, The Seventies, The Sixties 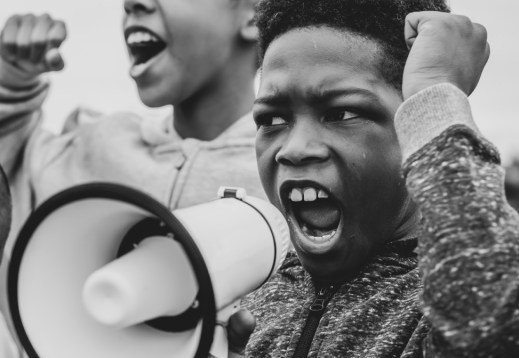 Given the widespread outrage at the killing of George Floyd and the resulting Black Lives Matter protests on both sides of the Atlantic, I thought it might be timely to post up on Facebook some important songs of the past that brought the struggle of black people into the popular arena, especially during the Civil Rights era. All are classics, loved by millions, but hopefully this will offer some context with regards to the times in which they were made and the weight of their subsequent cultural significance. END_OF_DOCUMENT_TOKEN_TO_BE_REPLACED