By Greg Wilson on May 8, 2017 in Black Culture, DJ / Club Culture, The Eighties, The Seventies 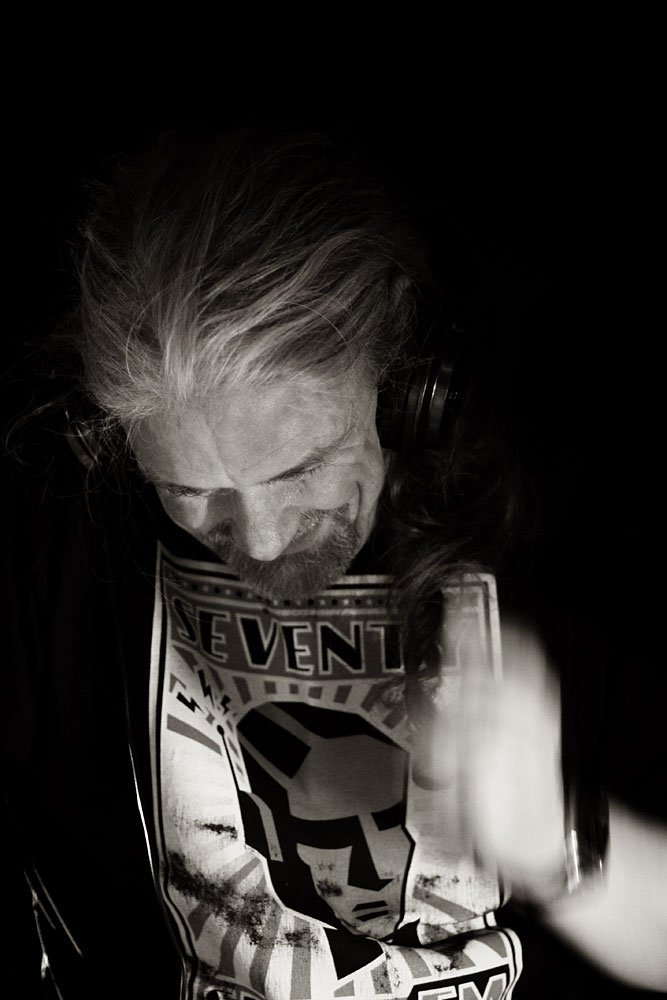 This weekend Colin Curtis celebrates his 50th anniversary as a DJ with a special event at The Exchange in his home city of Stoke-On-Trent. Colin started out in his mid-teens at Newcastle-Under-Lyme’s Crystal Ballroom, before making his all-nighter debut at Stoke’s hallowed Golden Torch, one of Northern Soul’s foundation venues, eventually becoming one of the scene’s leading figures as a result of his legendary ‘70’s partnership with Ian Levine at the Blackpool Mecca. Info about the anniversary date here:
https://www.skiddle.com/whats-on/Stoke-On-Trent/The-Exchange/50-years-of-DJing-with-Legend-Colin-Curtis–Guest-Pete-Bromley/12932290/