Now in its 8th year, 20 Choice Edits & Reworks is a personal selection, based on new interpretations of tracks I’ve been playing during the previous 12 months. These don’t include official remixes of older tracks (for example, Joey Negro’s excellent update of ‘Can’t Live Without Your Love’ by Tamiko Jones this year), reflecting the more underground nature of the edits scene, where DJs share their work either digitally or via limited vinyl pressings. The full selection is available to stream via SoundCloud:

Our old friend Dr Packer is once again the most prolific contributor with 6 entries, including 3 of the top 4 – Steve Arrington’s ‘Feel So Real’ at #1, with ‘Cuba’ by the Gibson Brothers and Thelma Houston’s ‘Don’t Leave Me This Way’ at 3 & 4. This is the 3rd time he’s placed 6 tracks, equalling his hauls from 2016 and 2017 (Late Nite Tuff Guy is the only other person to have half-a-dozen entries, once again in 2016).

Late Nite Tuff Guy continues his record of appearing on the list every year since its inception, his take on ‘Don’t Look Any Further’ by Dennis Edwards, his 20th entry in all (a total now topped by Dr Packer, who has upped his amount to 22). With The Owl also in there with his edit of James Brown’s ‘Dead On It’, Australia is once again the dominant source.

The list includes some familiar names like Peza, V, Andy Buchan and Get Down Edits, whose inclusion, Incognito’s ‘Always There’, was dedicated to their friend, Keith O Hanlon of Galway’s Disconauts, who unexpectedly died in 2018.

There are also a number of newcomers, most notably Yorkshire’s Mighty Mouse who lands a pair of placings for his versions of ‘Controversy’ by Prince, which just missed the top spot, and Double Exposure’s ‘My Love Is Free’. There’s also Italian DJ Moplen, surprisingly making his debut with his sublime rework of Eumir Deodato’s ‘Whistle Bump. 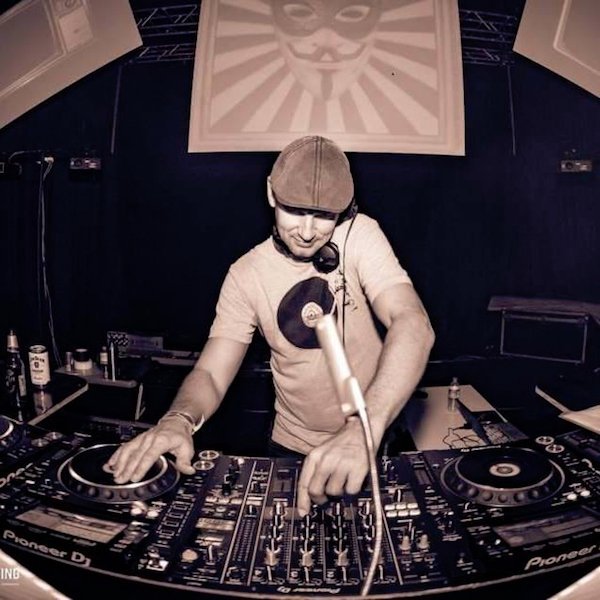 But it’s the ever-formidable Dr Packer’s year for sure, his sextet of reworks completed via MFSB ‘TSOP (The Sound Of Philadelphia)’, Chaka Khan ‘I Feel For You’ and ‘I’ll Be Around’ by The Spinners (or as they were called in the UK, to avoid a name clash with a popular British folk group of the same name, the Detroit Spinners, and previously the Motown Spinners, in case you ever wondered). ‘Feel So Real’ will be issued on limited vinyl next month on the Redux Inc imprint.