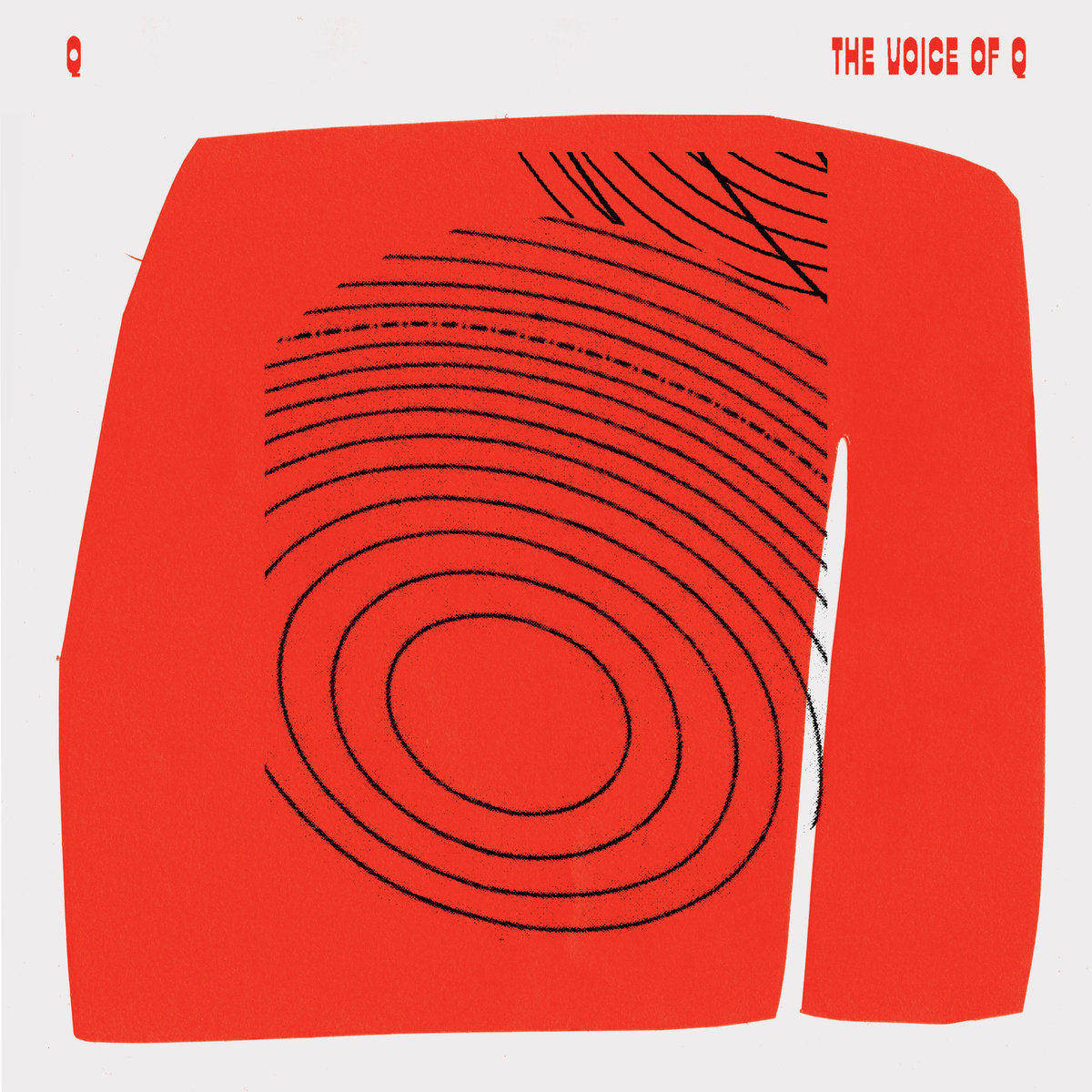 In December 2003, when I made my comeback after a 2-decade hiatus at the Music Is Better night in Manchester club The Attic, one of the tracks I featured that night was the 1982 Electro-Funk cult-classic ‘The Voice Of Q’ by Q. I also played it the following month in London, when I appeared at Ouch! @ The Key in Kings Cross.

It really sparked peoples’ attention, both in Manchester and London, but even more notably on the online DJ forums, which were popular at the time. It seems that ‘The Voice Of Q’ had almost entirely slipped into obscurity as there were plenty of enquiries as to what this weirdly wonderful track was – it was as though it had vanished beneath the DJ radar for over 20 years.

Having frequently unleashed it in the meantime during club appearances, I would also include it in my BBC Radio 1 Essential Mix just over 5 years on in January 2009, and it was subsequently bootlegged later that year. Now, nearly 36 years on from its original release on the Philadelphia-based Philly World Records, it’s been re-mastered / re-issued via the Adelaide label Isle Of Jura (the KLF serendipity certainly noted). It features both vocal and instrumental versions from the original pressings, plus a previously unreleased bonus cut ‘Keep It Strong’:
https://isleofjura.bandcamp.com/album/the-voice-of-q 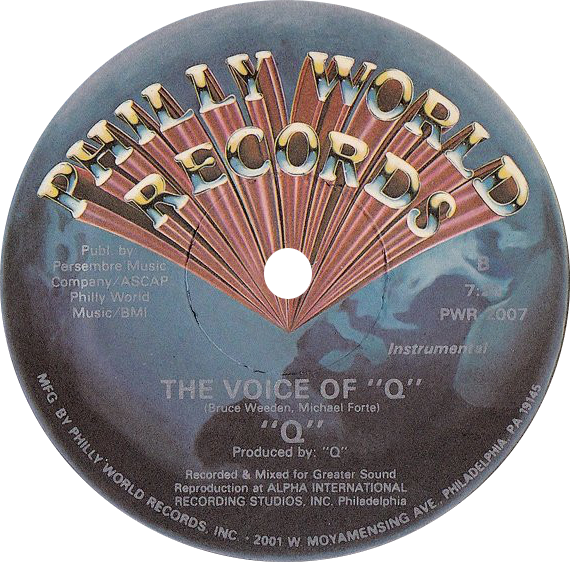 My own history with the track goes back to its original US release in 1982 when I found myself at the centre of a new musical movement, which we dubbed Electro-Funk, my nights at Wigan Pier and Legend in Manchester key to the scene. It would also be included in my ‘Best Of ‘82’ mix for Manchester’s Piccadilly Radio:
https://soundcloud.com/gregwilson/the-best-of-82-by-greg-wilson

I bought a copy of the Philly World import in September ’82 – this was a telling month for Electro-Funk when, following a trickle of releases, the floodgates opened with a cluster of new records in this futuristic dance style – Klien & MBO ‘Dirty Talk’, ‘ET Boogie’ by the Extra T’s, George Clinton’s ‘Loopzilla’, ‘The Smurf’ by Tyrone Brunson. Warp 9’s ‘Nunk and Planet Patrol’s ‘Rock At Your Own Risk’, along with Q, taking 7 of the top 10 placings on my October ’82 Floorfillers chart:
http://www.electrofunkroots.co.uk/greg-wilsons-top-10-floorfillers-oct-82/

It was a highly specialist black music scene I was part of, the audience predominantly black and almost all of the music played bought on import. The tracks I featured were described as upfront, meaning that we were well ahead of what was happening on the regular club scene, where DJs might pick up on records we played once released in the UK, sometimes months later. Many tracks would break via these specialist nights, going on to be issued in the UK, becoming popular in more mainstream clubs, whereas others would remain strictly underground.

Although the eerie splendour of ‘The Voice Of Q’ was huge on a specialist level, it failed to make any impression on its UK release, and was destined to remain a cult cut. Inspired by that year’s movie blockbuster ‘E.T. The Extra-Terrestrial’, and co-written and produced by Michael Forte and Bruce Weeden at Philadelphia’s Alpha International recording studio, Q was an organic one-off project – something recorded for fun, rather than with any intent of commercial success. Michael Forte, in a recent interview about the re-issue for Off The Record, would recall; ‘In all honesty, we saw it as a novelty record…My world was not nightclubs or DJs and I was never involved in promotion and marketing so I couldn’t tell you who was playing it’.

It doesn’t seem that many US DJs latched onto the track, its failure to appear on the Billboard Dance chart emphasising this lack of interest in its home country – its main support very much on the UK underground. It’s since been mistakenly described as Italo Disco, but on its original release ‘The Voice Of Q’ was very much regarded as Electro-Funk, with Legend providing the perfect environment for this and other esoteric electronic dance releases. 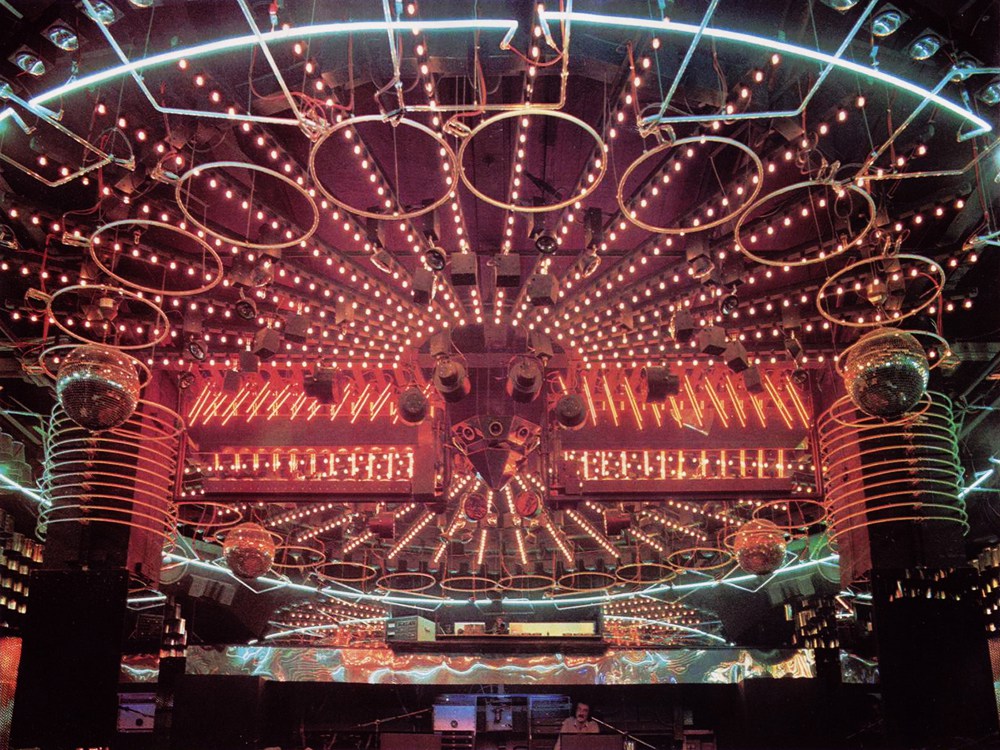 It was one of the tracks I was criticised for playing by the black music purists on the scene, who felt that this new electronic direction had little in common with the more orthodox Soul and Funk they preferred. At the end of 1982, Northern-based dance publication ‘N.O.W.’, bemoaning the influx of Electro-Funk would comment; ‘Peech Boys good idea but look what they started…Klein and MBO – soul (???) / Sonic Force / Johnson Crew (sic) / Q (how dare they) – and the rest should all be disconnected’.

Being cast as a heretic for supporting these groundbreaking releases was pretty tough at the time, but the audience was with me and Electro-Funk would soon become the dominant music on the scene, with my venues at the vanguard of the movement. Tracks like ‘The Voice Of Q’ played a massive part in changing the dance music landscape from a UK perspective, even though it remained largely unknown outside of the underground clubs, helping create a fertile environment for the oncoming House and Techno explosion later in the decade.

Forte would add; ‘During the ’80s and ’90s I forgot about the record, but in recent years people would increasingly mention it to me, I really had no idea that it was so well loved.’ Originally intended as an instrumental, Buddy Turner would add vocoded vocal lines, whilst percussionist Larry Washington and bassist Doug Rigsby also played prominent roles. My preferred side was the instrumental (which still included parts of the vocal) rather than the full vocal version.

It’s a track that still very much resonates today – I played it recently at the Return To Legend event at The Refuge in Manchester, where I featured tracks, either originals or re-edits, from the ‘82/’83 period when Legend was at its height and Electro-Funk held sway:
https://soundcloud.com/gregwilson/return-to-legend-the-refuge-manchester-270118-greg-wilson-live-mix

Electro-Funk – What Did It all Mean?:
http://www.electrofunkroots.co.uk/articles/what.html 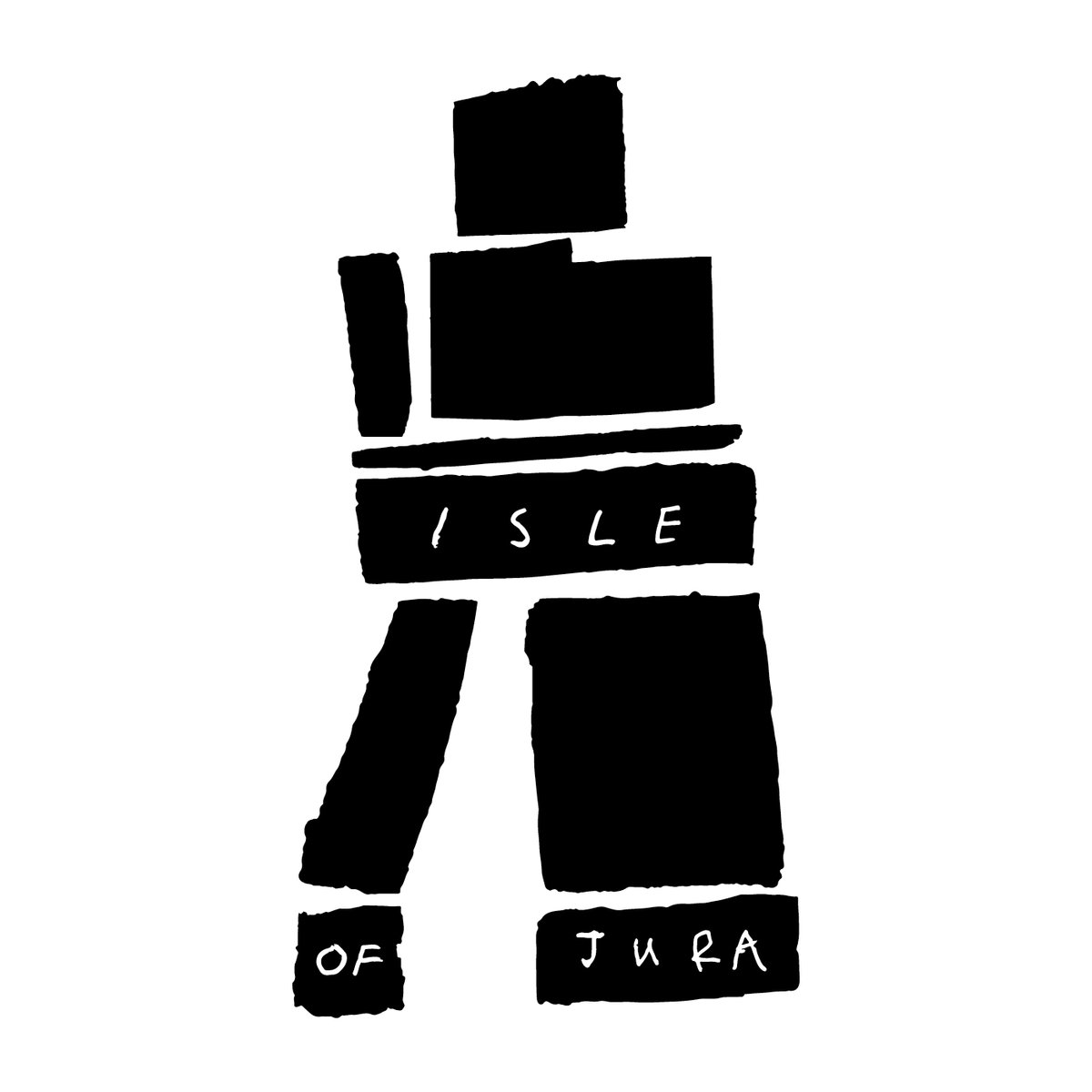 3 Responses to This Is The Voice Of Q