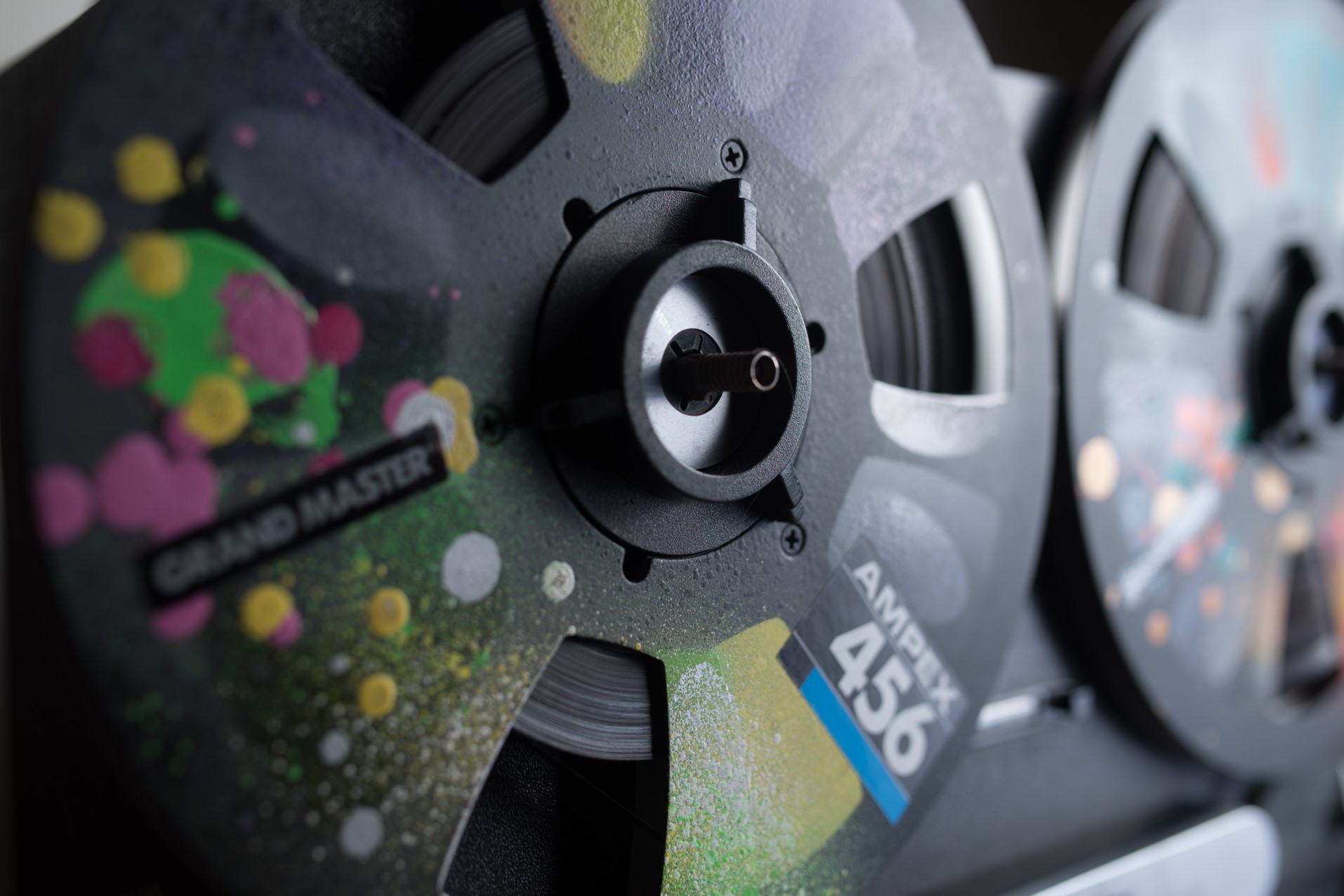 It’s that time of year again when I list 20 edits / reworks that have done the business for me during the past 12 months in the clubs and at festivals I’ve played at.

As with the previous 2 years, I’ve compiled a playlist of all 20 inclusions, with a total running time of just over 2 hours. You can stream via SoundCloud:

The edits scene shows no sign of slowing down and 2017 saw another bumper crop. Last year’s list was something of an antipodean carve up, with Late Nite Tuff Guy and Dr Packer taking 6 places apiece.

Dr Packer has managed to keep up this relentless pace in 2017 with another half-dozen entries – the Perth-based DJ, originally from Northampton, has seen his profile raise significantly this year, with a series of European dates helping further enhance his burgeoning reputation. Apart from the Dr Packer tracks that made the list, there were also others that just missed out – the ones that do appear focus on the early-‘80s, with entries by Kashif, Bobby Thurston, Booker Newberry III, Brooklyn Express, Vaughan Mason & Crew and Patrick Cowley Featuring Sylvester. 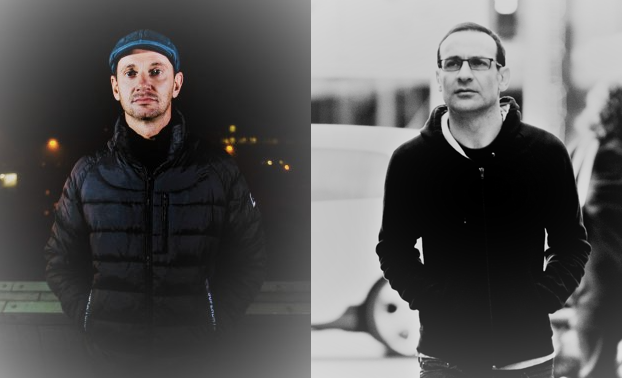 Adelaide edit exponent Late Nite Tuff Guy hasn’t been quite as prolific this year, but the lack of quantity is more than compensated via the quality of his 2 inclusions for 2017, both huge favourites for me this year – Chaka Khan’s ‘I Know You, I Live You’ and Double Exposure’s ‘Everyman’, which tops the list. I loved what LNTG did last year with another Salsoul release, ‘Doctor Love’ by First Choice, but his ‘Everyman’ rework is even better still, my personal #1 for this year. Salsoul’s rich orchestral approach seems perfectly suited to LNTG’s studio wizardry. 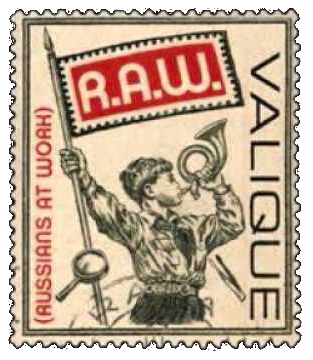 Moscow’s Valique, aka V, scored a hat-trick of inclusions this year, having previously topped the list in 2015 with his rework of ‘The Best Of My Love’ by The Emotions, as well as providing one of 2012’s top edits – his take on Led Zeppelin’s ‘Whole Lotta Love’. This year he weighs in with edits from Rose Royce, Brass Construction and Rockers Revenge.