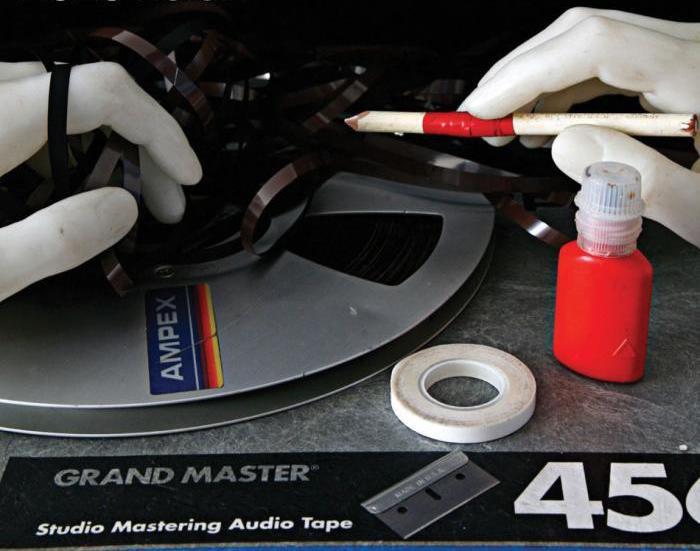 The current DJ Mag carries a 4-page feature, ‘Close To The Edit’, about the re-edits scene and how, from being very much an underground activity, the domain of a relatively small number of DJs, it’s grown into a global movement – really hitting its stride with the emergence of SoundCloud following its 2008 launch, with re-edits now firmly established as a DJ staple in clubs throughout the world.

I was asked to list 5 concise tips for the piece on how to make an edit – here’s the advice I gave:

WHY AN EDIT?
It might be there’s a track I’d like to play out, but I want extend or remove parts I’m not keen on, maybe edit between different versions of the same track, or perhaps I need to construct an intro / outro for mixing purposes. It might be a case of enhancing, or reworking as I call it, bringing in new elements, perhaps additional beats or bass. Whatever your reason, there should be one. If you can’t bring something new / different to the table, you’re better staying with the original.

MAKING MIXABLE
Originally edits were just re-arrangements of the existing stereo versions, with any tempo variances still contained, but they’ve become increasingly mix friendly over the years – the technicalities of getting the track in time a key factor.

To do it properly you pretty much need to time-stretch / quantise beat for beat, which can be time-consuming, but enables precision – auto-quantising doesn’t necessarily cut it. Older tracks, where a drum kit was used, can deviate in time – even when played to a click not every beat falls exactly, there’s still a human element, so if you run alongside a locked–in electronic kick there’s likely to be some flamming here and there, even with the best of drummers.

BEWARE DIGITAL WARBLING
Within the process of quantising also pay extra care time-stretching areas where there’s a constant note, be it a keyboard chord or a held vocal. If you’re not careful you’ll pick up a slight, but nevertheless noticeable, digital jerk, which detracts from the nature of the sound.

LESS IS MORE
Often an edit only needs to be functional, with little deviation from the original version, simply making it easier for the DJ to play. I often hear edits that start off on task, doing the job you want them to, but two thirds of the way through the editor does something over-fancy that simply doesn’t need to be there. It’s like they feel that they haven’t done enough and want to throw in a creative flourish, both unneeded and inappropriate. Keep to what’s necessary.

CHECK THE ORIGINAL
If you know what the source track is, check out the original version, or the remix from which the edit was taken. I sometimes hear edits where I feel the meat of the original has been left on the cutting room floor, yet people who don’t know the original don’t know any better. If they knew the source they might prefer to do an edit themselves, wait until a better attempt comes along, or play the original instead. 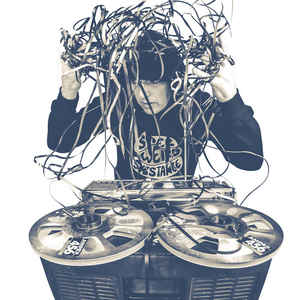