By Greg Wilson on October 5, 2016 in RIP, The Eighties, The Seventies 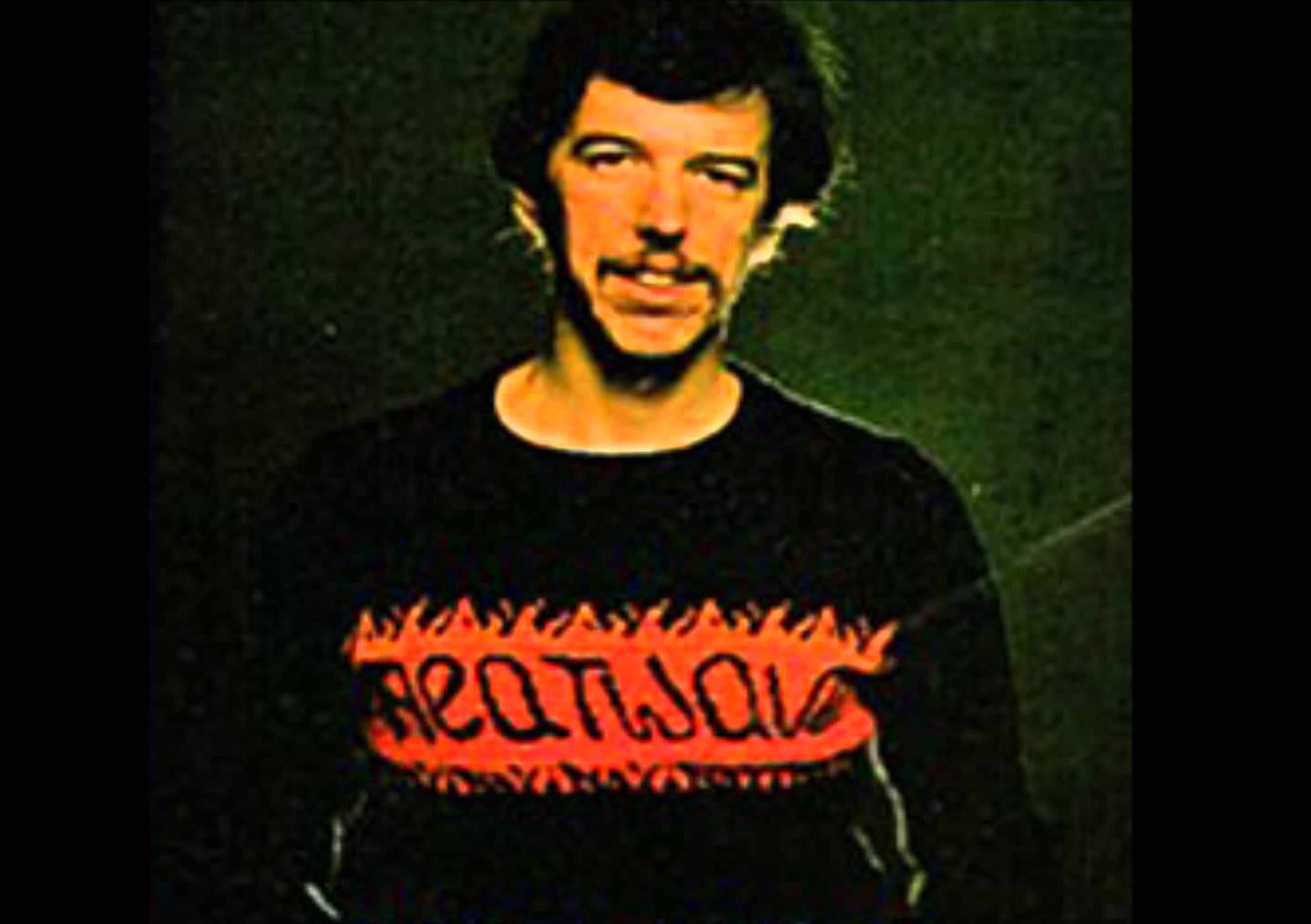 News has just emerged that Cleethorpes born Rod Temperton died from cancer in London last week, aged 66. The musician / songwriter was best known for his collaborations with Michael Jackson on the classic albums ‘Off The Wall’ (1979) and ‘Thriller’ (1982), as well as being part of the band Heatwave, who scored a string of hits in the ‘70s including ‘Boogie Nights’, ‘ ‘Always And Forever’, ‘Too Hot To Handle’, ‘Mind Blowing Decisions’ and ‘The Groove Line’, the first two going platinum in the US.

Having left Heatwave in 1978 to concentrate on songwriting, his work caught the ear of legendary producer Quincy Jones, who recruited him to work on songs for Michael Jackson’s ‘Off The Wall’ album, a career landmark for the artist. Temperton would write the title track, as well as ‘Rock With You’, which both went on to become huge hit singles, along with a third inclusion, ‘Burn This Disco Out’.

Moving to America in 1980 he’d pick up writing credits for some of the biggest black music acts around throughout the following years, including ‘Stomp’ by the Brothers Johnson, George Benson’s ‘Give Me The Night’ and ‘Love x Love’, ‘Razzamatazz’ by Quincy Jones, Donna Summer’s ‘Love Is In Control’, Baby Come To Me’ by Patti Austin & James Ingram and ‘Yah Mo B There’ by Ingram & Michael McDonald. However, the song he’ll be best remembered for is the title track from Jackson’s next album ‘Thriller’, one of the most identifiable songs ever recorded, the album itself going on to become the biggest selling of all-time.

Happy to remain in the shadows, Temperton was one of the quiet men of the music industry. He would later work on film sountracks, including ‘The Color Purple’ (1985). In 1990 he picked up a Grammy award as co-arranger of the Quincy Jones track ‘Birdland’.