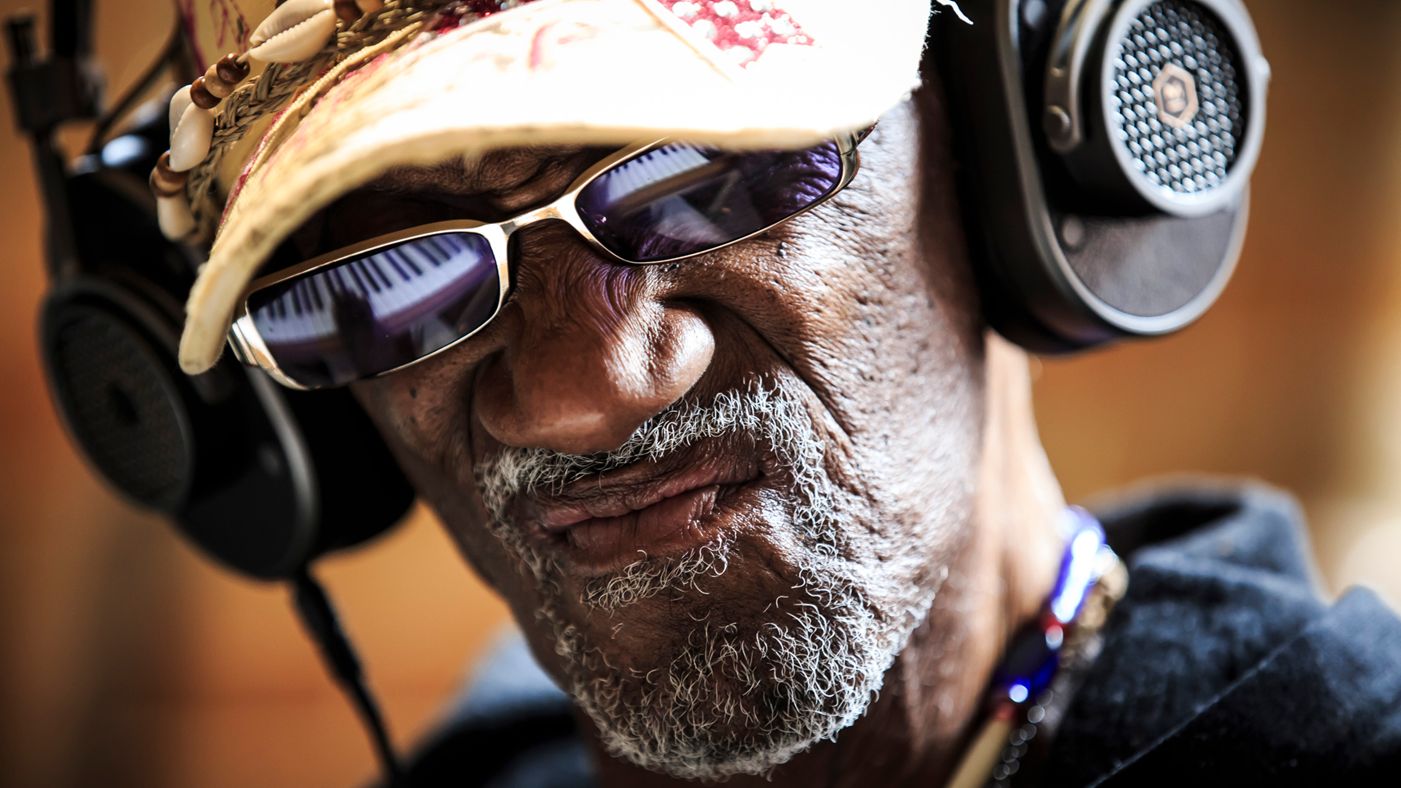 As a key P-Funk member, his revolutionary approach to the synthesizer helped pave the way for a new electronic direction in black music. Whilst the more prominent P-Funkateers were founder, George Clinton, and bassist Bootsy Collins, Worrell’s role in the collective was central. Bootsy talks about Bernie here at around 7 minutes in:
https://www.youtube.com/watch?v=qoeiaQdSViw

As Bootsy said, Bernie became the sound – it went right through him like an electric shock. Worrell even replaced the world’s funkiest bass player on 1978’s ‘Flash Light’, one of Parliaments most celebrated tracks, connecting 3 Minimoog synths for the distinctive keyboard bass sound that dominates the track.

With P-Funk taking a hiatus from their touring schedule during the early ’80s, Worrell took the opportunity to record and perform with New York band Talking Heads, contributing to the albums ‘The Name Of This Band Is Talking Heads’ (1982) and ‘Speaking In Tongues’ (1983), whilst appearing in the brilliant live concert film, ‘Stop Making Sense’ (1984). Here the band unleash ‘Burning Down The House’:
https://www.youtube.com/watch?v=Zfr3L0drhS8

He would continue his association with Talking Heads until the group disbanded in 1991, as well as working with artists / producers including Fela Kuti, Bill Laswell / Praxis, Sly & Robbie, Prince Paul and Mos Def, He would also issue a dozen solo albums between 1978 and 2016. A documentary film, ‘Stranger – Bernie Worrell On Earth’, was released in 2005. 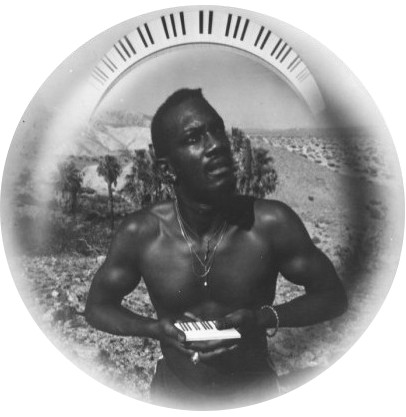 One Response to Bernie Worrell