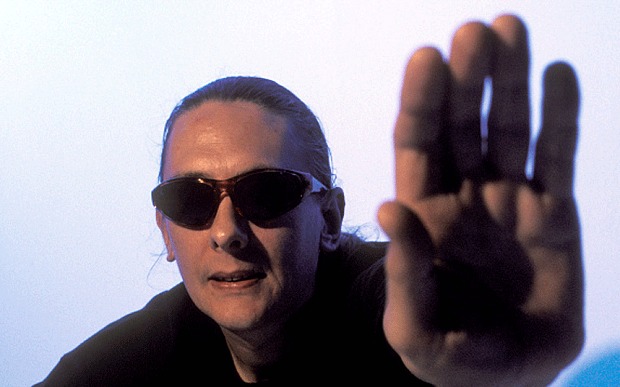 Only just heard the sad news that DJ Colin Faver died last Saturday – he was 63.

I first met Colin back in the early ’80s, when he was resident at London’s Camden Palace. This was undoubtedly one of the leading venues in the UK at the time and I was fortunate to get to play there myself in December 1983 as part of the Haçienda Revue tour, which also featured legendary Manchester breakdance crew Broken Glass and Mike Pickering’s band of the time, Quando Quango.

The track I’ll forever associate with Colin is François Kevorkian’s mix of Kraftwerk’s ‘Tour De France’, which I remember him having as a test pressing – it was the first time I’d heard this stunning mix, now regarded as a classic.

Around this time I often cited Colin amongst my favourite DJs – he was certainly someone who knew his stuff, as well as being a really sound approachable guy with no ego about him. After I’d stopped DJing at the end of 1983 I still kept in touch with him and we would hook up from time to time when I came down to London during subsequent years, and after I moved to the city later in the decade.

As a key presenter on Kiss FM, as well as an in demand club DJ, Colin was in a position of influence as Acid House exploded. The last time I would have seen him would have been during the Rave period – he was certainly one of the pioneers of the House and Techno scenes from a London perspective, although his role has become increasingly marginalised in the history as the years have rolled on.

As a positive consequence of this sombre news, hopefully his place as a forward- thinking DJ prepared to push at the barriers will now be re-assessed.