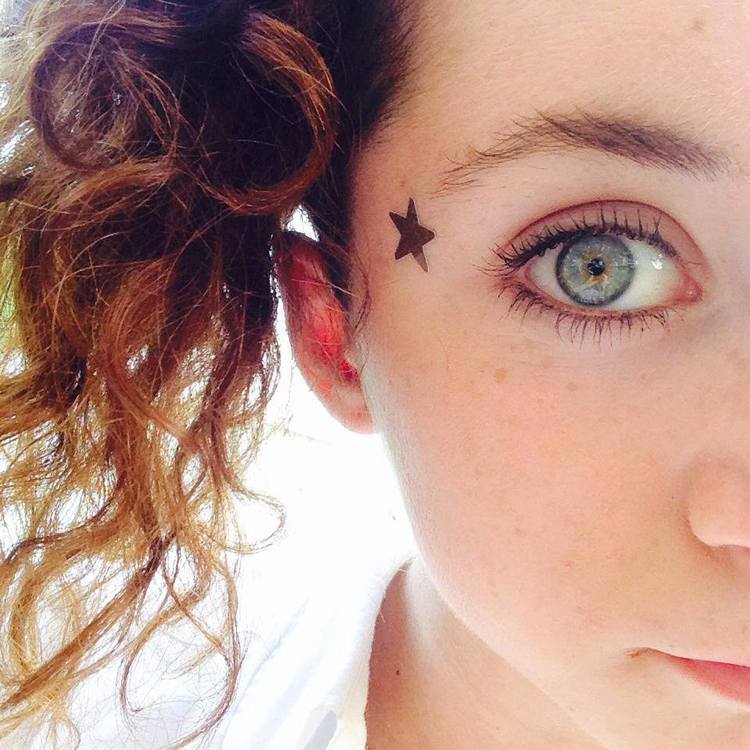 I saw a story online yesterday that, given I have a teenage son myself, really struck a chord. Anne-Marie Cockburn, the mother of Oxford schoolgirl Martha Fernback, who died last summer, aged 15, having taken half a gram of MDMA powder, issued a statement following the inquest this week claiming that the criminalisation of drugs was a contributory factor in her daughter’s death, and that the drug education she received in school, rather than helping her make informed decisions, only added to her vulnerability.

Part of the statement called for “a sensible dialogue for change, from prohibition to strict and responsible regulation of recreational drugs”, and suggested that “this will help safeguard our children and lead to a safer society for us all by putting doctors and pharmacists, not dealers, in control of drugs”. The reasoning behind this was that the MDMA Martha had taken was 91% pure, whereas the average purity is 58% – tragically, given its illegality, nobody knew this until after the fact. It’s a similar scenario to heroin addicts, used to low-grade street gear, who all of a sudden get access to a purer batch, miscalculate its potency, and end up overdosing.

Despite all the forlorn political efforts to promote abstinence, young people are still taking drugs in vast numbers, so if that’s the reality, you have to ask what kind of society is it that understands the dangers posed by street drugs, yet refuses to even debate options, other than abstaining, which would clearly help save lives. I know that drugs are an emotive issue, the politicians reluctant to challenge the status quo because anything but an anti-drug stance has traditionally been a vote loser, but to bury your head in the sand and refuse to address this issue from a more humane standpoint, starting from the premise that a great many young people aren’t going to stop taking drugs any time soon, seems increasingly reckless. It’s reasonable to argue that by allowing things to continue as they have been, these politicians are more or less turning their backs on the likes of Martha Fernback, letting them take their chances, when, by regulating drugs, safeguarding the purity, you could greatly negate this risk.

It’s the mark of a special person to suffer such a devastating loss, yet, rather than decrying the drugs that took her daughter’s precious life, understand that this is an aspect of the world in which we live that won’t go away, and if we want to do right by our children, we must protect them first and foremost, and not just by saying ‘no you’re not going to do that’, but ‘if that’s what you are going to do, I want you to be able to do it as safely as possible’.

On the home page of the website, What Martha Did Next, a photo of the teenager, looking directly at us, is overlaid with the words:

Anne-Marie Cockburn, Ecstasy, Martha Fernback, MDMA, What Martha Did Next