With this in mind I’ve decided that 33 (and a ⅓), the speed at which a vinyl album rotates, is a fitting number to complete this first phase, for this is the amount of albums that have featured to date. Further to this I’ve recorded a podcast in which a track from each of these 33 albums (in the order of their selection) is played.

Even subjectively, this is nothing like a definitive list, there are plenty of artists who could just as easily featured – greats like The Rolling Stones, The Beach Boys, The Doors, Dusty Springfield, Sex Pistols, Sly & The Family Stone, Curtis Mayfield, Lou Reed, Jimi Hendrix, Public Enemy, Massive Attack, Led Zeppelin, Bob Dylan, Carole King and Kraftwerk all spring to mind for starters, not to mention a number of further albums by the artists already featured. By the same token, it’s too simplistic to see the Living To Music 33⅓ as my favourite tracks from each of the albums – some might be, but others were chosen because they were perhaps the most representative in this context. Whichever way, these felt like the right tracks to illustrate the rich history of recording Living To Music has encompassed.

As one door closes another opens – I’ve been thinking of how I can better employ my Mixcloud account, which is currently housing a selection of my radio mixes and turntable edits from the early ’80s (stuff I’d recorded on tape in the first few years I got into editing), and, given that the service is stream only, I thought it would be an ideal abode for compilations I’ve put together of individual tracks (rather than DJ mixes, which I’ll continue to upload to SoundCloud). I’ve done a number of these comps down the years, both for my own personal enjoyment, as well as friends’, so it would be good to now share them from time to time as ‘cloudcasts’. I’ll also look to upload the Random Influences and Time Capsule series’ when time allows. 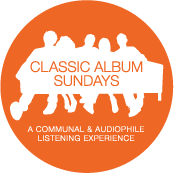 With Colleen ‘Cosmo’ Murphy’s ‘Classic Album Sundays’ continuing to go from strength to strength, I feel the baton has been successfully passed and the most important thing in all of this, that people take the time out to really give their full attention to the listening experience, is a message that has been considerably spread since the first Living To Music session, Marvin Gaye’s ‘What’s Going On’, was held in July 2010. You can find out more about ‘Classic Album Sundays’ here:
http://classicalbumsundays.com/about/

In this age of information overload, the difficulty of getting people to stop what they’re doing for an hour, once a month, in order to experience an album they may, or may not have previously heard, has proved to be a difficult commitment for all but a small, but dedicated hardcore to sustain. Big thanks to all who have contributed, both by participating in the sessions and adding comments beneath the accompanying posts here on the blog – hopefully, one day, your example will be followed by larger groups of people, who will find the necessary space in their lives to link up globally for similar communal audio happenings, in the spirit of the original post, taking the idea to its full potential. That’s my hope. 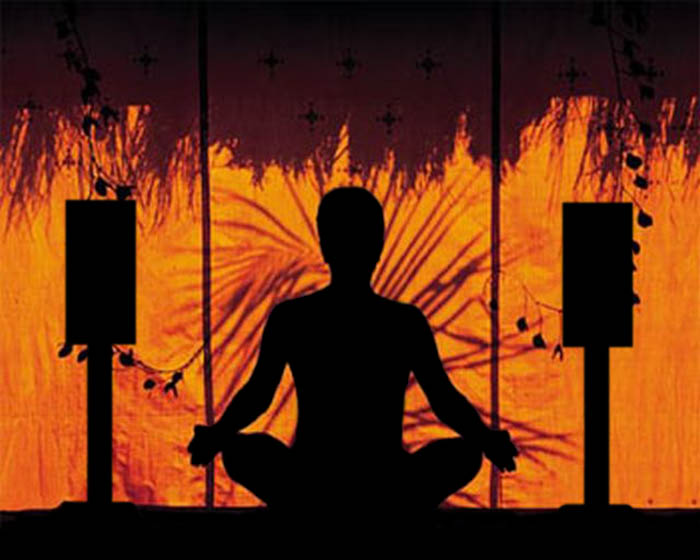 5 Responses to Living To Music 33⅓