By Greg Wilson on September 4, 2012 in Dance, Film, The Seventies, Video, Video Blog 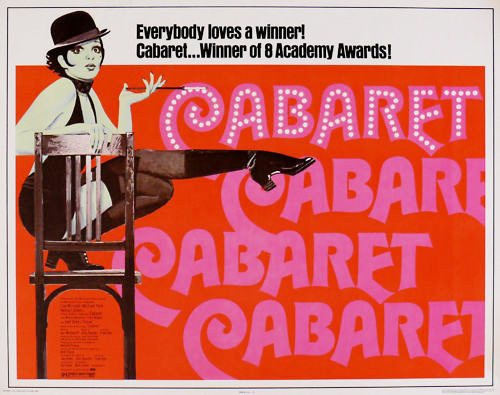 Following on from the previous Video Blog, which focused on the Bob Fosse choreographed number, ‘The Rich Man’s Frug’ from the 1969 film Sweet Charity (https://blog.gregwilson.co.uk/2012/08/video-blog-the-rich-mans-frug-from-sweet-charity), this is another Fosse routine from his next, and most famous film, ‘Cabaret’ (1972) – Liza Minnelli, in the lead role of Sally Bowles, performing ‘Mein Herr’. I’ve already blogged about ‘Cabaret’ in the ‘My First X’ post in June 2010: https://blog.gregwilson.co.uk/2010/07/my-first-x. Here’s part of what I wrote:

‘Cabaret’ cleaned up at the Oscars in 1973, winning in eight of the ten categories in which it was nominated, including Best Actress (Liza Minnelli’s portrayal of singer, Sally Bowles), Best Supporting Actor (Joel Grey as the Master of Ceremonies) and Best Music (‘Willkommen’, ‘Maybe This Time’, ‘Money Money’ and the title track, to name but a few). This haul is all the more impressive given that the film that pipped it for the best picture award, ‘The Godfather’, had to content itself with just three Oscars overall. Despite all this, whilst ‘The Godfather’ is rightly afforded the status of one of the greatest movies ever made, ‘Cabaret’ has, by contrast, become something of a hidden classic.

During recent times I’ve been surprised at the amount of people I’ve spoken to who’ve never seen ‘Cabaret’. Quite a few of them told me that the title put them off, the term cabaret nowadays associated with middle of the road light entertainment, rather than the decadent nightlife of Weimar  Berlin, which the film depicts.

Liza Minnelli was the daughter of Hollywood’s most celebrated female star, Judy Garland, and the Oscar winning film director Vincent Minnelli, whose best-known movies include ‘Meet Me In St Louis’ (1944)’, ‘The Pirate’ (1948), ‘An American In Paris’ (1951) and ‘The Band Wagon’ (1953) – the first 2 of these starring Garland, who he married in 1945 (Liza, their only child, was born in 1946 – the couple were divorced in 1951). So, as you can imagine, given the iconic status of her parents, Liza Minnelli had a lot to live up to, but, in the role of Sally Bowles, she created an icon all of her own, burning bright as a Hollywood star in her own right.

‘Mein Herr’ is Minnelli’s opening number in ‘Cabaret’, perfectly illustrating the ‘divine decadence’ of her character, and setting the tone for the rest of the movie, which was based on the writer Christopher Isherwood’s memories of an edgy, somewhat sleazy Berlin as the Weimar Republic gave way to Nazism and the Third Reich in the 1930s. Isherwood’s book ‘Goodbye To Berlin’ (1939) was adapted into a play by John Van Druten called ‘I Am A Camera’ (1951), and this was subsequently adapted into the award winning stage musical ‘Cabaret’ in 1966.

Nowadays Berlin is once again regarded as one of the club capitals of the world, resulting from the fall of the Berlin Wall in 1989, and the re-unification of Germany, which had been split into 2 separate countries, East & West Germany, following the defeat of the Nazi’s in 1945. Its status as a city steeped in nightlife linking right back to its Weimar past. 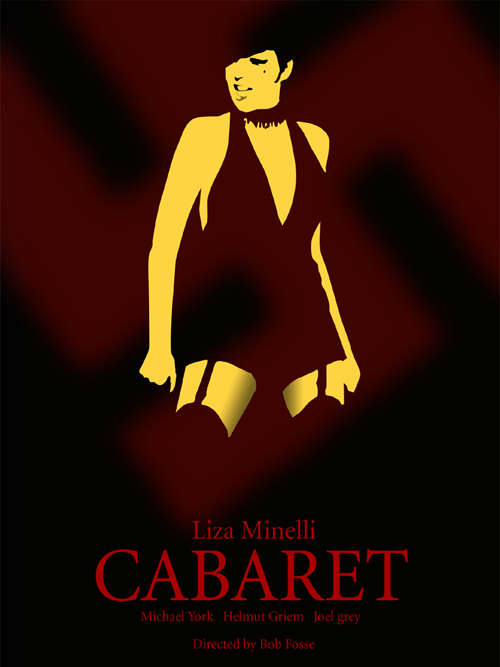