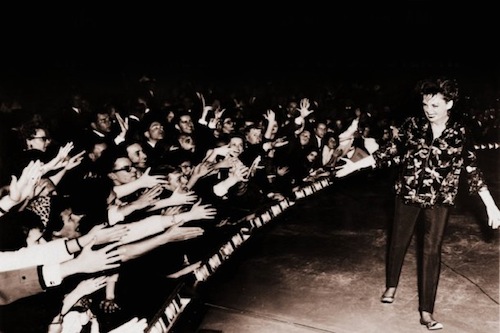 Further to the previous Video Blog, with Liza Minnelli performing ‘Mein Herr’ from ‘Cabaret’ in 1972 (https://blog.gregwilson.co.uk/2012/09/video-blog-mein-herr-from-cabaret), we jump back a generation to focus on her mother, Judy Garland, singing one of her most famous numbers, ‘The Trolley Song’ – to be precise, 2 versions, the first from the 1944 Hollywood musical, ‘Meet Me In St Louis’, the 2nd 18 years later, as part of a Judy Garland TV special broadcast in the US in 1962.

Judy Garland was, of course, the darling of Hollywood between 1939 and 1954, during which time she enjoyed a phenomenal run of box office triumphs, bookended by the classics, ‘The Wizard Of Oz’ and ‘A Star Is Born’. Despite all the success, she was very much a troubled artist, her personal life turbulent (she would marry 5 times), whilst drugs and alcohol would lead to her untimely death in 1969, aged just 47.

Liza Minnelli wouldn’t have been born but for ‘Meet Me In St Louis’, for this is where her mother met her father, the film director Vincente Minnelli, a major Hollywood player in his own right. They married the following year, with Liza’s birth in 1946. 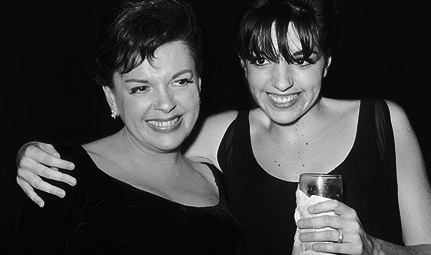 The ‘Meet Me In St Louis’ footage harks back to more innocent times with the American public seeking escapism from the harsh realities of World War II, which was then raging. I’ve been asked whether this might be described as a guilty pleasure, but I don’t believe in guilty pleasures, you either like something or you don’t, and Judy singing ‘The Trolley Song’ in full hyper-real Technicolor is a cinematic joy as far as I’m concerned. The naturalness of her performance in a closely choreographed set piece, shines through – there’s a reason why people are regarded as great, and this provides a perfect illustration of why Judy Garland shines bright as an iconic figure of Hollywood’s golden age.

The 2nd clip, which follows directly after, is something altogether different. Recorded in 1962, for a CBS TV special, this is an older, more worldly-wise Judy in her 40th year, no longer on set with a colourfully clad cast and chorus, but alone on a stark stage. It’s all about the song, and in contrast to ‘Meet Me In St Louis’ she sings with real force and power, especially from the line ‘and as if it were planned’ when she literally explodes the song to climax. A performance of true maturity.

No longer the movie star of old, Garland would be acclaimed for her live performances during the ’60s, not least her Carnegie Hall appearance on April 23rd 1961, resulting in the Grammy winning album, ‘Judy at Carnegie Hall’, which was re-created almost half a century later by singer Rufus Wainwright on his 2007 album ‘Rufus Does Judy at Carnegie Hall’.

Judy Garland has always had a strong gay association. Before homosexuality was legalised in the US, ‘a friend of Dorothy’ (taking the name of her character in ‘The Wizard Of Oz’), was commonly used as slang within gay circles in reference to someone’s sexuality. She died in London on June 27th 1969, and purely by coincidence, the following day, the Stonewell Riots erupted in NYC’s Greenwich Village when police attempted to raid a gay bar called The Stonewall Inn. This would prove to be a watershed for the US gay and lesbian community, and is often cited as the trigger for the New York Disco era of the ’70s. 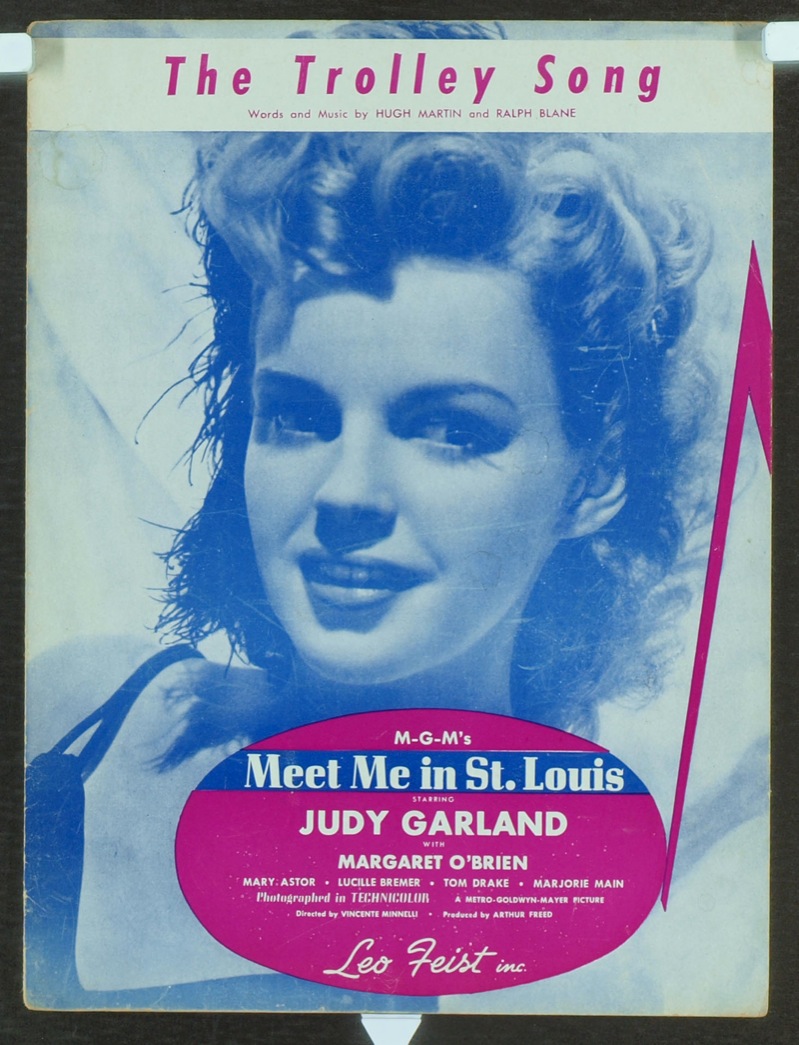 How Clubbing Changed The World
A Million And Counting