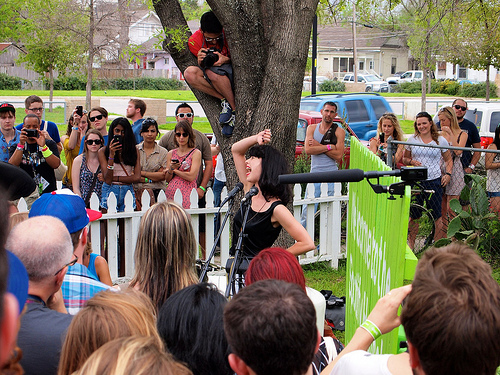 Loving this performance by Kiwi artist, Kimbra at this year’s SXSW (South By Southwest) music festival / conference in Austin, Texas. It’s a joy to see someone pushing the envelope within the Pop arena – helping reclaim it as a means of innovation rather than, more often than not these days, pale / stale imitation.

Here’s the original version of the track:
http://youtu.be/yHV04eSGzAA

I came across Kimbra via her collaboration with Gotye on his Worldwide hit, ‘Somebody That I Used To Know’, which has topped the chart in a whole heap of countries this year, including the UK, where it’s been the biggest selling single of 2012 so far. I was over in Australia when this came out here and, somewhat amazingly, wasn’t aware of it (at least not consciously) until last month. Going off the colossal sales figures, I must have been one of the last people in Britain to hear it – pretty alarming on a personal level, given that I used to follow the chart religiously in my younger years. 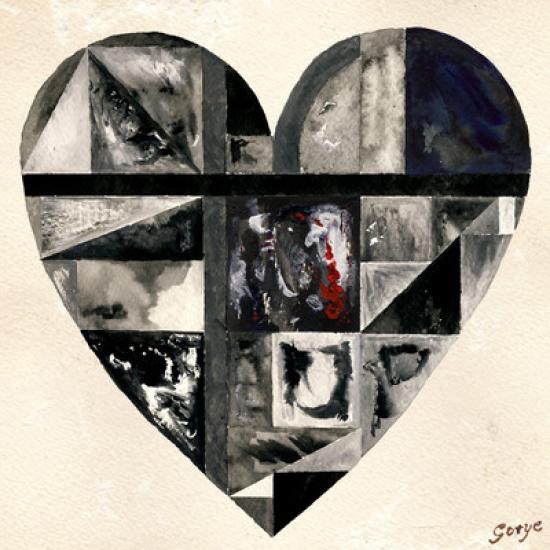 On the back of this I checked out the Top 20 rundown last week (on MTV) – it was the first time in ages that I’d familiarised myself with what’s in the charts, I’m somewhat ashamed to say. I found it a tad depressing though, there was absolutely nothing there that rocked my boat in the slightest. Either I’m getting old and losing the plot, or Pop music, in its various guises, is in pretty bad shape. Trusting my own ears, the only measure I can go by, I’d have to say the latter.

So an artist with an edge whose music is also commercially accessible, like Kimbra (or the previously blogged about Janelle Monáe), is, for me,  a real breath of fresh air – we need more like her, brave enough to make the bold strokes that set her apart from the same old. It’s not surprising that Rolling Stone magazine named her ‘One To Watch’ in their 2012 awards, with her debut album, ‘Vows’, subsequently reaching the Top 20 of the US Billboard chart last month. 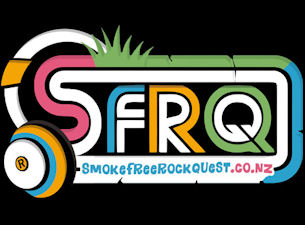 I’ve also found it interesting to contrast the Rockquest music competition in New Zealand, from which she originally emerged, and where the participants perform their own compositions, with the X Factor approach, where an original song is an extreme rarity, the ‘mentors’ selecting the material they think would best suit, from a whole history of hits. That’s the difference between a Pop performer, who is the product of ‘star-makers’, provided with an image and groomed to sing other people’s songs, and a Pop artist, who looks to do things on their own terms, with their own style and their own songs (or the main say in the choice of material they wish to cover / stylist they wish to employ), and to whom being able to properly express themselves is far more important than the carrots of fame that are dangled before them if they fit themselves into someone else’s vision and ‘let the audience decide’.

2 Responses to Settle Down @ SXSW – Kimbra