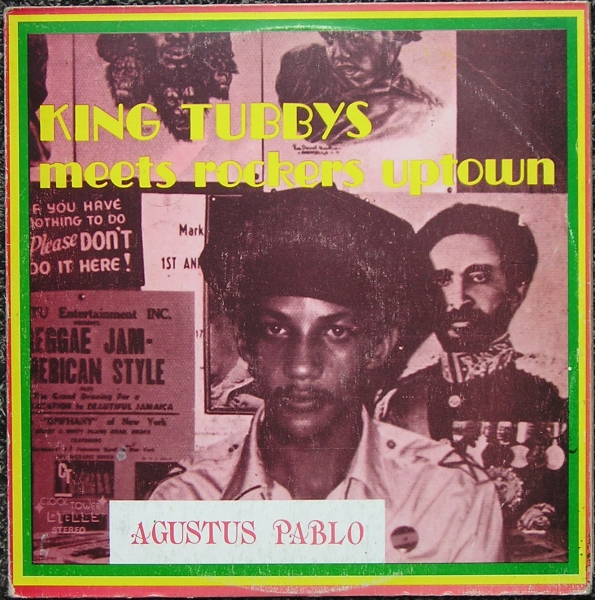 This Sunday (May 6th) at 9pm, you’re invited to share a listening session with some likeminded souls, wherever you might be. This can be experienced either alone or communally, and you don’t need to leave the comfort of your own home to participate. Full lowdown here:
https://blog.gregwilson.co.uk/2010/06/living-to-music/

Described by Lloyd Bradley, the author of ‘Bass Culture’ as ‘one of the supreme heavyweight champion dub sets’, melodica player / keyboardist, Augustus Pablos, get’s the full dub treatment from one of its founding fathers, King Tubby.

King Tubby (real name Osbourne Ruddock) was a Jamaican sound engineer who pioneered dub in the ’60s and early ’70s, knowing ‘how the circuits worked and what the electrons did’ in the words of Reggae singer, producer and broadcaster, Mikey Dread. His innovations, along with those of another legendary JA engineer / producer, Lee ‘Scratch’ Perry (Errol Thompson, who shared mix duties here, is also generally included in this holy trinity of dub), would lay the foundations for remix culture. Tubby’s dub ‘versions’ accentuated and reworked the original recordings, with echo and reverb effects particularly prominent as he transformed the studio mixing desk into an instrument in its own right.

‘King Tubbys Meets Rockers Uptown’ is one of the foremost examples of his work, with the assistance of some serious Reggae musicians – brothers Carlton and Aston ‘Family Man’ Barrett (drummer and bassist with The Wailers and The Upsetters), Robbie Shakespeare (of Sly & Robbie fame – the great Jamaican bassist), legendary guitarist, Earl ‘Chinna’ Smith (who’s appeared on over 500 albums), and, of course, Augustus Pablo himself.

Dub would have a huge influence on dance culture, inspiring New York remixers of the late ’70s / early ’80s, including Walter Gibbons, Tom Moulton, Larry Levan, Tee Scott, François Kevorkian and Shep Pettibone, to take a more experimental approach in the studio, utilizing the innovations of these sonic alchemists from the Carribean. 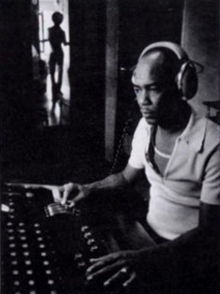 King Tubby was shot dead in 1989 outside of his Kingston home in an unsolved murder. Augustus Pablo died 10 years later, as a result of a collapsed lung.