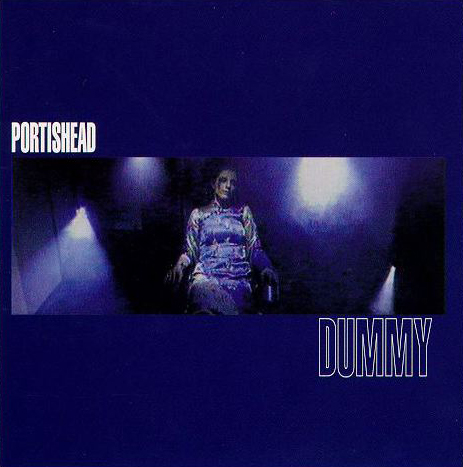 This Sunday (April 1st) at 9pm, you’re invited to share a listening session with some likeminded souls, wherever you might be. This can be experienced either alone or communally, and you don’t need to leave the comfort of your own home to participate. Full lowdown here:
https://blog.gregwilson.co.uk/2010/06/living-to-music/

Portishead are part of a Bristolian bass lineage that also includes Massive Attack, Tricky, the Wild Bunch and Smith & Mighty, who, between them, stirred up groove cauldrons of Hip Hop, Funk, Electro, Soul, Jazz, Dub and Lovers Rock, with a pinch of Punk thrown in for good measure, distilling a unique British flavour that could only have come from this city. Mixmag would eventually coin the term Trip Hop to describe Bristol’s new musical styles, but this catchy tag would never sit well with those who made the tunes.

Dub Hop would have perhaps been a more appropriate word coupling, for Bristol fused Hip Hop and Reggae like no other UK city. In both the North and the South of the England, Reggae, on the one hand, and Soul / Funk, on the other, were opposite sides of the black music coin – people might like both, but they were usually played on separate nights, especially at the cutting edge of the black scene. Bristol was tucked away from everywhere else – you could keep up to date regarding what was happening in London / the South, and black scene strongholds North of Watford (like Manchester, Birmingham, Nottingham, Sheffield, Leeds etc) via Blues & Soul and Black Echoes, but Bristol was rarely mentioned and most people elsewhere had no idea what had been fermenting there until the mid-’80s when the Wild Bunch, the Sound System DJs who originally made their name at The Dug Out, the club at the heart of this West Country movement, began to gain kudos from London’s dance underground, not least Nellee Hooper, who’d become one of Britain’s most innovative producers of the late ’80s / ’90s, working, most notably, with Soul II Soul, Massive Attack and Björk. Bristol would also encompass a number of hugely respected graffiti writers, creating the environment from which the city’s now world renowned street artist, Banksy, would thrive. 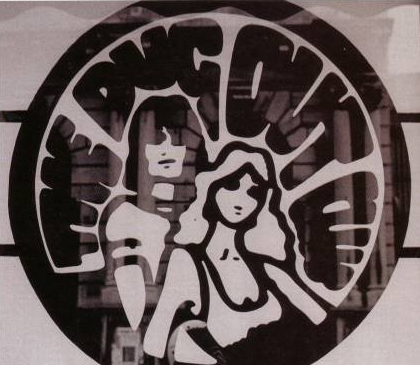 Named after a coastal town near to Bristol, Portishead would go all the way to #2 on the UK album chart with ‘Dummy’, which would spawn 3 memorably haunting singles, ‘Numb’, ‘Glory Box’ and ‘Sour Times’. Their music was described back then as the aural equivalent of film noir, Beth Gibbons often angst-ridden lyrics and beautifully tortured vocal set perfectly against the moody soundscapes created by DJ / producer Geoff Barrett, who’d previously assisted on Massive Attack’s classic ‘Blue Lines’ LP, and co-producer, Northampton born Adrian Utley, who played guitar, bass and keyboards. Utley’s background as a veteran of cabaret venues and holiday camps certainly added an unusual sonic twist to their style, which helped set them apart as different to anyone who’s come before, or since for that matter. The chemistry between the 3, and engineer Dave McDonald, was irresistible, and ‘Dummy’ was not only the soundtrack for many an end of night chill out, but also became the album of choice for the dinner parties of a more upwardly mobile audience. With the wave of acclaim it garnered, it was little surprise that ‘Dummy’ picked up the Mercury Music award in ‘95.

When Amy Came To Dingle
The Anatomy Of An Edit