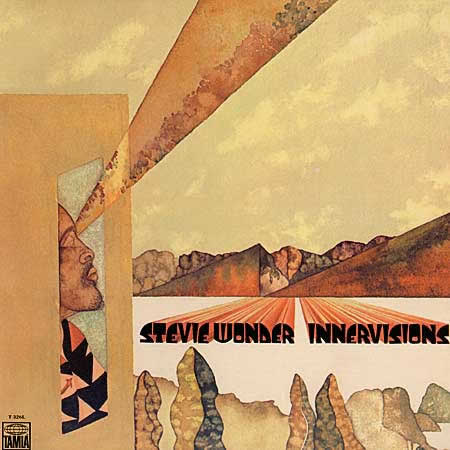 This Sunday (Feb 6th), at 9pm, you’re invited to share a listening session with some likeminded souls, wherever you might be. This can be experienced either alone or communally, and you don’t need to leave the comfort of your own home to participate. Full lowdown here:
https://blog.gregwilson.co.uk/2010/06/living-to-music/

If there’s a record from the 1980s that I wished hadn’t have been released it’d have to be Stevie Wonder’s ‘I Just Called To Say I Love You’ (1984), a multi-million selling single that topped the charts throughout the world and won him an Academy Award in the process (for best original song – it was in the film ‘The Woman In Red’).

It was huge, way too huge, becoming the song that many people would instantly think of in connection with this great artist. This is a travesty when you consider all his recordings of the 60’s, especially the 70’s, and on into the early 80’s. The somewhat syrupy sentimentality of ‘I Just Called To Say I Love You’ simply doesn’t reflect this musical icon, yet this is the tune that a new generation would most associate with him and, as a consequence, Stevie Wonder was no longer cool.

Down the years I had a number of conversations with younger heads who were completely unaware of his 70’s output (with perhaps the exception of ‘Superstition’ and some of the singles from ‘Songs In The Key Of Life’). They simply had no idea of his status as one of the most groundbreaking artists of the popular music era. This was because the songs that immediately sprung to mind when they heard his name were the dreaded ‘I Just Called To Say I Loved You’ and the well meaning, but uber-cheesy ‘Ebony And Ivory’ duet with Paul McCartney (both UK number 1’s). They’d never really looked at him as anything more than someone who made the odd catchy tune – he certainly wasn’t on their credibility radar.

So, with this in mind, I implore those of you who’ve never heard ‘Innervisions’, or any of the other albums of his ‘Classic Period’ (‘Music Of My Mind’ (1972), ‘Talking Book (1972)’, ‘Fulfillingness’ First Finale’ (1974) and ‘Songs In The Key Of Life’ (1976)), to set aside all pre-conceptions and allow yourself to discover a quite breathtaking body of music.

I loved Stevie Wonder from way back – my brother or sister had bought most of his UK singles, so tracks like ‘I Was Made to Love Her’, ‘For Once In My Life’, ‘Blowin’ In The Wind’, ‘My Cherie Amour’, ‘Uptight (Everything’s Alright)’ and ‘Angie Girl’, were ingrained in my consciousness before the 60’s had even ended.

As we moved into the 70’s, with Marvin Gaye’s ‘What’s Going On’ taking black music to a new level of artistic expression, Stevie Wonder, still only in his early twenties, was there to grasp the baton, demanding artistic freedom from his record label and getting it, then seizing the moment and becoming, for many people, the quintessential recording artist of the entire decade – right on the cusp of things both musically and lyrically.

This confidence is clear to the ear on ‘Innervisions’, with Stevie exploring the social and spiritual with a real air of authority. Not only the writer, producer and arranger, but an incredibly gifted musician, who played the majority of what you hear on the album, including every instrument on ‘Living For The City’, ‘Higher Ground’ and ‘Jesus Children Of America’. Quite remarkable really!