By Greg Wilson on October 7, 2010 in Bowie, Hear, Mixes, Records, The Seventies 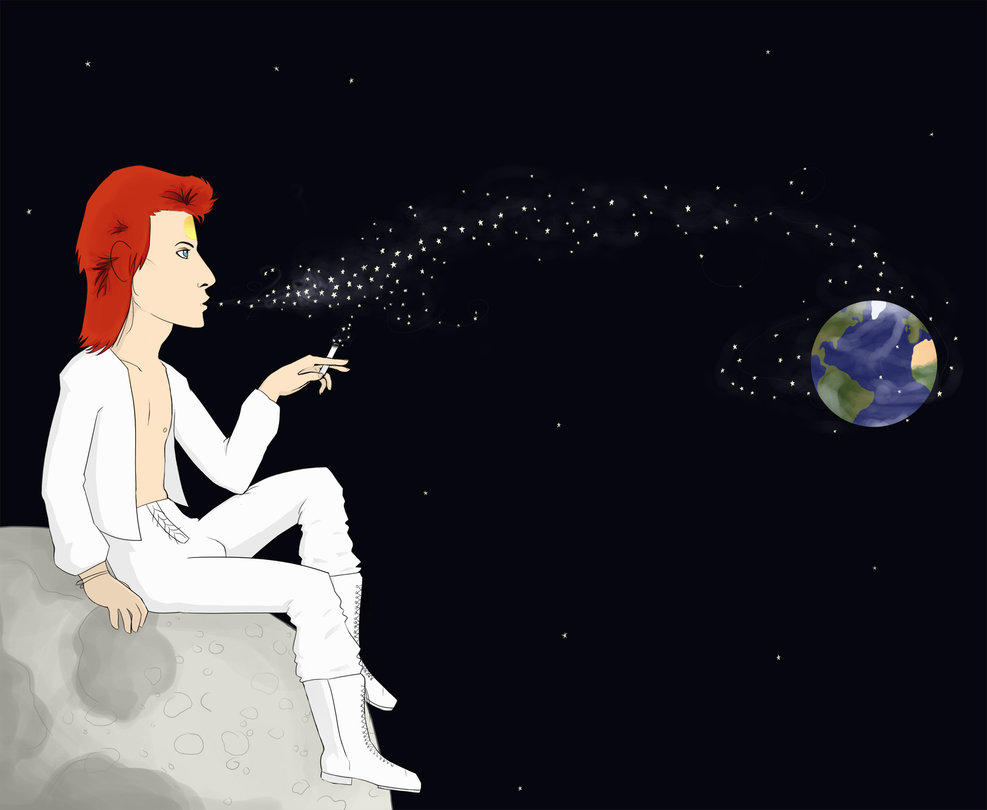 Beats In Space, the cult New York radio show hosted by Tim Sweeney, has a dedicated audience of groove aficionados and is held in high regard by the underground dance community worldwide. Tim asked me to do a mix for the show as far back as 2006, but a US tour that was in the pipeline never materialised, so the idea went on the backburner and, although my intention was to find the time to do something special for the show, life moved on and, before I knew it, it was 2010.

With a series of upcoming dates in the US providing the motivating factor, I seized the opportunity to finally get this nailed and, I’m pleased to say, the mix was broadcast on September 28th, just over a week ago. A high-quality mp3 has just gone up on my SoundCloud page for download / stream:

My starting point for the mix was the final track. I knew it was going to be ‘Starman’ from the moment Tim first asked me, it just jumped immediately into my head and stuck there. Obvious really – a song about someone turning on the radio to hear a mindblowing extraterrestrial saying ‘let all the children boogie’. I didn’t quite go as far as imagining that the show Bowie’s alien had hijacked could well have been ‘Beats In Space’, but the line ‘that weren’t no DJ that was hazy cosmic jive’ stood out like a sore thumb. So the title, ‘Hazy Cosmic Jive’, pretty much suggested itself. 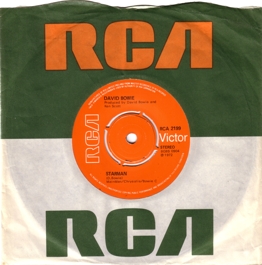 It was great fun picking the tracks. I decided I’d use JFK’s famous ‘we choose to go to the moon’ speech from 1962 over the intro, but I wasn’t quite sure what the opening track was going to be. I wondered if there were any options with moon in the title, but nothing suitable sprung to mind so I stopped thinking about it, at which point a little bit of serendipity came to my aid. I’d bought a copy of the Janelle Monáe album, ‘The Archandroid’, and was listening through it in the car, specifically with the mix in mind. I didn’t end up utilizing any of the tracks on there, but my ears had obviously pricked up on hearing that one of the great piano pieces, Debussy’s ‘Clair De Lune’, had been incorporated into ‘Say You’ll Go’. It must have planted a seed as, all of a sudden, it was crystal clear that this would perfectly compliment the JFK speech. Further to this, Tomita’s brilliant electronic version, from his 1974 moog masterpiece, ‘Snowflakes Are Dancing’ (consisting entirely of Debussy compositions), couldn’t have been more ideal. I tried it out, it worked a treat, and I was all set and ready to go – the mix gradually taking shape, the selections sprinkled with samples and it all stuck together with space glue.

Since the mix went online at their website Beats In Space’s international status has been apparent from the amount of emails I’ve received from dance enthusiasts scattered all over the globe. Always good to connect with new people who appreciate what you’re doing, especially so many at once, and from such varied locations.

Going back to ‘Starman’ I should add that, like many others of my generation, David Bowie’s era defining performance of the track on Top Of The Pops back in 1972, when I was 12, provided a key moment in my youth. Bowie was supported by The Spiders, lest we forget – including Hull’s finest, the late great Mick Ronson:

It might as well have been the Starman of his lyrics on that stage, such was the cosmic shock of Bowie in his Ziggy splendour. It was superstardom next stop for Mr Stardust and, along with so many others, I was mesmerised by both the music and the man – this was something bold and inspirational. So it’s great to be able to fit this old friend of a song into what I’m doing 38 years on – its word imagery, brought into this new context, gaining a fresh relevance for me personally.

I love it when I can re-connect at a different time and place with a recording that means so much to me, without it being tinged with nostalgia for a long lost youth. Great music isn’t stuck in time, but ever evolving on into the future (Tomita and Janelle Monáe’s adaptations of ‘Clair de Lune’ illustrating this fact perfectly – also the popular series ‘Twilight’, which has brought the piece to countless new ears), so to see this manifest in my own work is one of the big buzzes about what I do – to connect Kennedy with ‘Clair de Lune’ is what I’m all about.

John F. Kennedy We Chose To Go To The Moon YouTube:
http://www.youtube.com/watch?v=kwFvJog2dMw