By Greg Wilson on September 26, 2010 in CD’s / Digital, Hear, Living To Music, Records, The Beatles, The Seventies, The Sixties 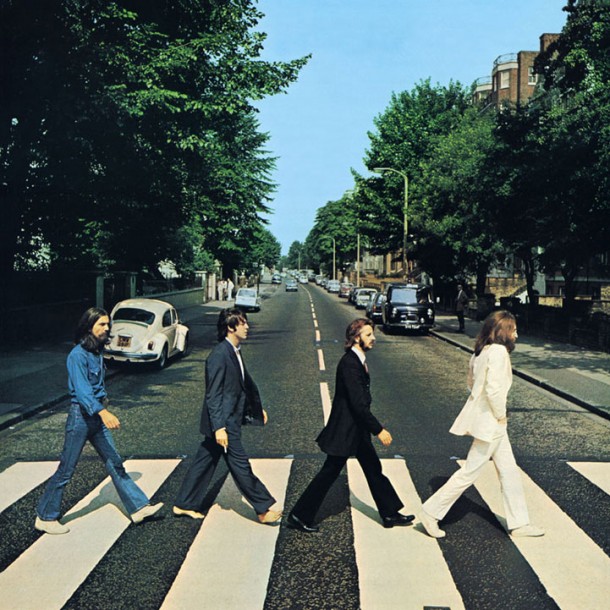 This Sunday (Oct 3rd), at 9pm, you’re invited to share a listening session with some likeminded souls, wherever you might be. This can be experienced either alone or communally, and you don’t need to leave the comfort of your own home to participate. Full lowdown here:
https://blog.gregwilson.co.uk/2010/06/living-to-music/

My brother and sister weren’t big Beatles fans – we had a few of the singles knocking around the house, but no albums, so it was in other peoples’ houses that I originally got to know ‘Abbey Road’. Along With ‘Sgt. Pepper’s Lonely Hearts Club Band’ this was the first Beatles album that made a big impression on me.

‘Abbey Road’, named after the London studio where they’d  recorded since signing their deal with Parlophone back in 1962, entered the UK chart almost 41 years ago to the day, on October 4th 1969, and would spend seventeen of the next eighteen weeks at the top of the chart (‘Let It Bleed’ by The Rolling Stones interrupting the run). It would be #1 as the ’60s ended and the ’70s begun.

It was the final Beatles album recorded, but the penultimate one released – ‘Let It Be’ would surface in May ’70 from the infamous ‘Get Back’ sessions, salvaged by Phil Spector having been recorded prior to ‘Abbey Road’. It was clear that the band realised that this would be their farewell album, each taking a goodbye solo in ‘The End’ before bowing out with the final Beatles lyric (bar the tagged on ‘Her Majesty’), perfectly summing up their philosophy – ‘and in the end the love you take is equal to the love you make’. 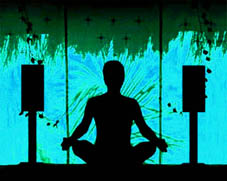 25 Responses to Living To Music – The Beatles ‘Abbey Road’